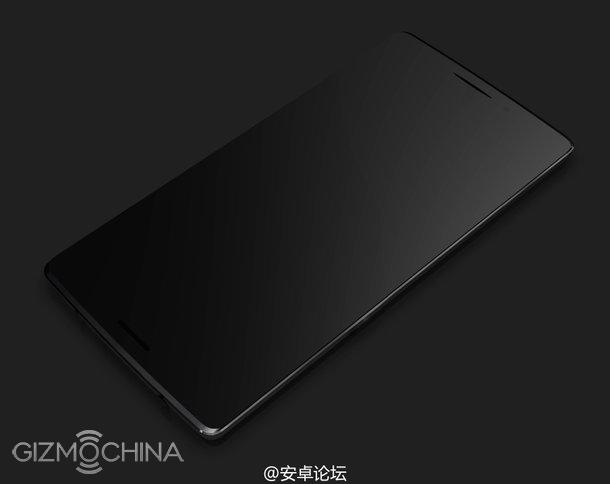 Carl Pei has been teasing the device since August and this is the first we have officially seen of it. It was initially thought to be a mini version of the OnePlus 2, however the ‘X’ moniker denotes that it may be a supercharged version.

In the leaked renders, it carries similar design aesthetics to the existing OnePlus 2 except that it now has a unibody finish. It has the same drilled speaker grilles located on the bottom, plus a reversible USB-C connector. Pricing for the device is estimeated at around $250, which puts it cheaper than the existing OnePlus 2. With all these conflicting rumours floating around, it’s probably best to bide your time and wait to see what OnePlus conjures up in the next few months. 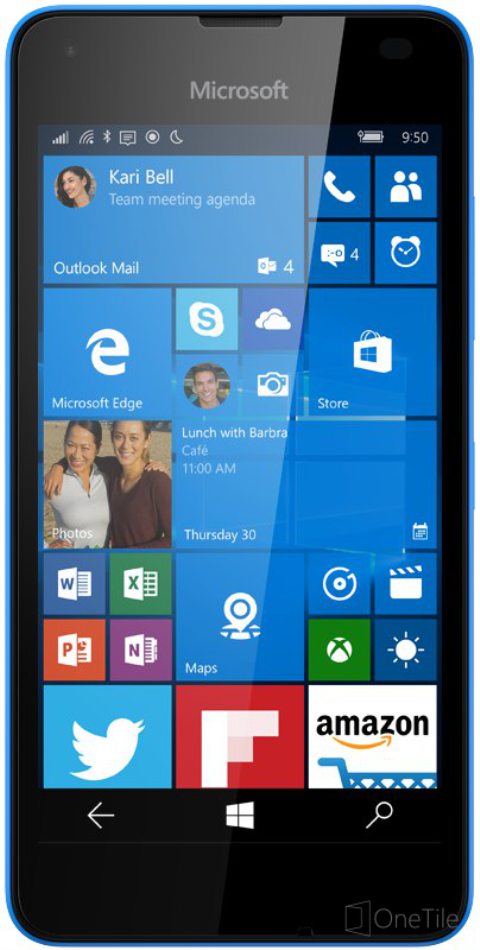 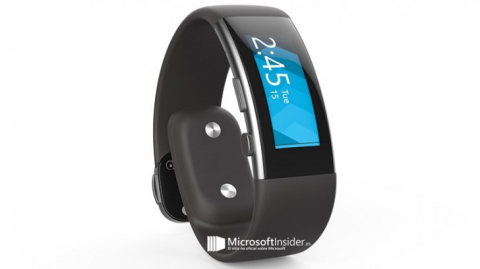 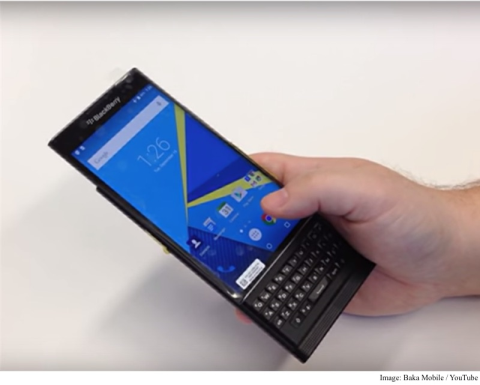 LG Class officially announced
After a plethora of leaks these past couple of weeks, LG has finally decided to officially unveil the newest edition to their range; the LG Class. The LG Class will be a budget handset with a focus on style and design. At only 7.4mm thick, it’s one of the thinnest devices on the market. The […]
News - Thomas Wellburn