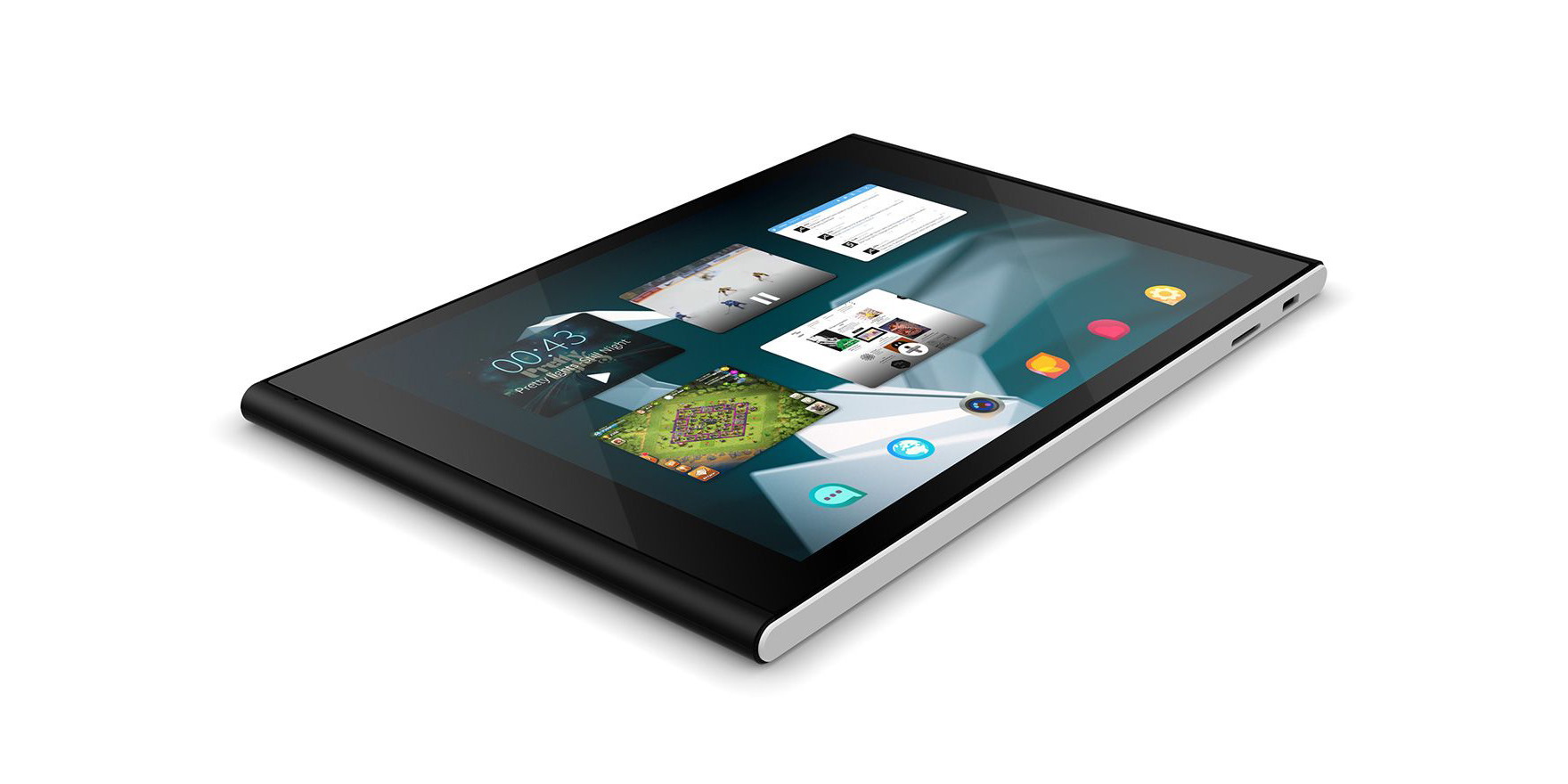 There’s no denying that the biggest story for a good while broke yesterday, when Nokia revealed its new Android tablet the N1. No one could have seen that coming.

Except for one company perhaps: fellow Finnish tech-team Jolla. Today Jolla put a new crowdfunded project up on Indiegogo. At the time of writing this article, it has raised 126% of its funding goal – that’s ~$480,000 of $380,000. The product is a tablet near identical to the Nokia N1, but with one significant twist.

The Jolla Tablet runs on Sailfish OS, which is essentially Jolla’s customised version of a mobile Linux. This means you get what the company promises to be “the world’s best, state-of-the-art multitasking”, plus the ability to run Android apps (despite the device itself not technically being Android).

Sounds good, right? If you recall the specs the Nokia N1 boasted yesterday then you’ll know that the good news keeps on coming. You’ve got that 7.9-inch Corning Gorilla Glass 3 screen with a 2048 x 1536 pixel resolution, a 2.3GHz Intel 64-bit Atom Processor, 2GB of RAM and 32GB of internal memory with room for expansion.

Unfortunately the preliminary design isn’t quite as nice as Nokia’s, with the device noticeably more chunky and that aluminium unibody swapped out for what looks like a plastic build.

Jolla is hoping that you’ll look past that to the superb design of its operating system, though. Sailfish’s main focus is multitasking, which is something we can certainly get behind. In all honesty, it looks like BlackBerry’s BB10 OS. That’s a good thing though. There’s no onscreen buttons (or offscreen for that matter). Everything is controlled by swiping from the edges. Open apps are permanently displayed side-by-size in a grid on the homescreen, and you can interact with them without going in to them. For example you can control media from the multitasking view.

There’s also something called ‘Ambiences’, which seem to work like profiles. On the Indiegogo page you can see an animated mockup of the user switching from their current Ambience to a ‘party’ Ambience. There’s also options called ‘gaming’ and ‘driving’. Presumably this provides a quick way of instantly switching around home screens, with the change in app shortcuts and open apps that comes along with it.

‘Events’ is also reminiscent of BB10, as it seems to be a unified notification centre which presents your calendar, schedule and communications notifications all in one place. Again, it’s a feature that’s widely praised within BB10 so we’re all for it.

Something that will undeniably please everyone is the Jolla Tablet’s price. The first batch for the crowdfunding early birds was a ludicrous $189. The second batch for those a little slower on the uptake was a similarly crazy $199. Those 2,000 devices are all snapped up now so we don’t know what the next pricing point will be, nor when it’ll be made available again. It’s definitely promising, though.

Jolla’s crowdfunding page is estimating delivery by May 2015. It’s worth remembering that at this point the Jolla Tablet is purely conceptual – no units currently exist. But this isn’t some fly-by-night company, which is always a worry with crowdfunded efforts – Jolla already has the Jolla Phone to its name, which was released around Europe and Asia this time last year.

This should be one to keep an eye on, even if you’re too late to buy one. If you could, would you? What do you think of Sailfish OS as a concept? Let us know in the comments and check out the launch video below. 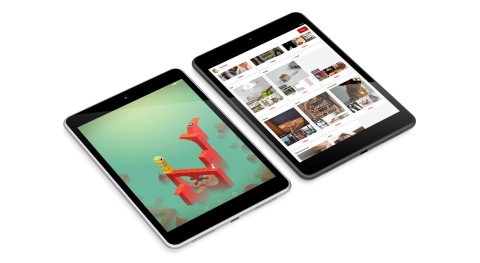 Surprise! Nokia has launched an Android tablet – the Nokia N1
We’re going to level with you: despite spending all day everyday obsessing over the mobile industry and working hard to bring you all the news that’s fit to consume… we don’t have a clue what’s going on at Nokia. We thought we did, but we don’t. There’s no use in pretending. Just when it looked […]
News - Callum Tennent 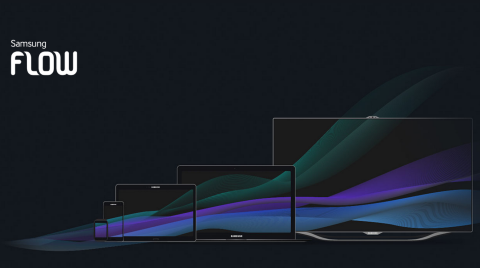 WATCH: A first look at Samsung Flow – Sammy’s impressive take on a continuous ecosystem
One of the big draws of Apple’s devices is how nicely they play with one another. With the release of its latest desktop operating system, OSX Yosemite, Apple has made the collaboration between your various devices more fluid and seamless than ever. iOS may come under criticism for its closed nature compared to Android, and […]
News - Callum Tennent