Japanese mobile gaming market is now the most lucrative in the world, grew by more than three-quarters 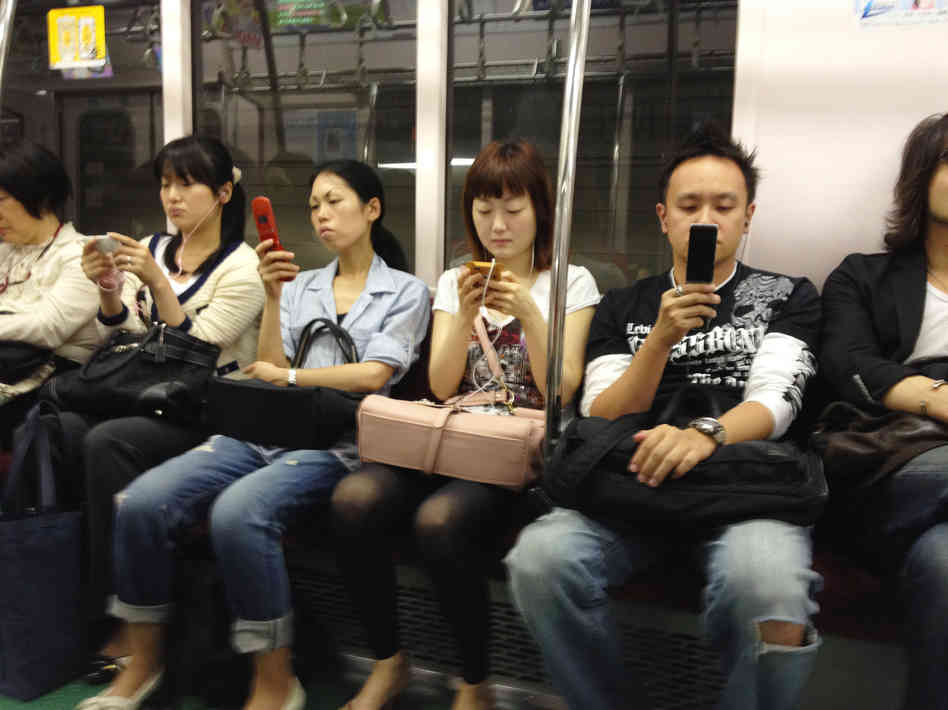 Japan may be thought of as the home of console videogaming by many, but now it can lay claim to the mobile world as well.

A recent report has shown that it is now the most lucrative country in the world for generating app revenue, after trailing behind the United States for five consecutive years.

At $5.4bn, Japan’s mobile gaming market is now worth roughly half of the nation’s $10.8bn overall gaming market (hardware and software included).

2013 saw a 78% growth in mobile app revenue, which stood at $3.07bn in 2012. That Japan’s overall gaming market grew just 13% from 2012’s $9.5bn only serves to highlight the exponential growth in mobile gaming currently happening throughout the country.

It starts to get rather terrifying once you realise that almost a fifth of that $5.4bn belongs to the guys behind Puzzle & Dragons. 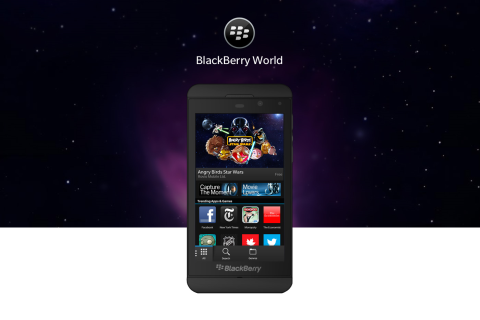 BlackBerry giving away free apps to mark birthday, cutting ties with T-Mobile
This week BlackBerry is celebrating the fifth anniversary of its BlackBerry World storefront. To mark the event, the company is offering 10 premium apps for free, five for BlackBerry 10 and five for legacy BlackBerry users. The BlackBerry 10 apps included in the offer include Tilt,  Scan to Text,  InstaVenue,  Uno and  Doodle Jump. The […]
Apps - Saqib Shah 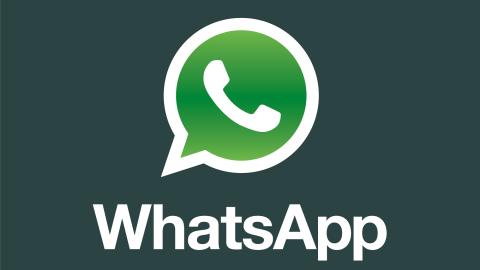 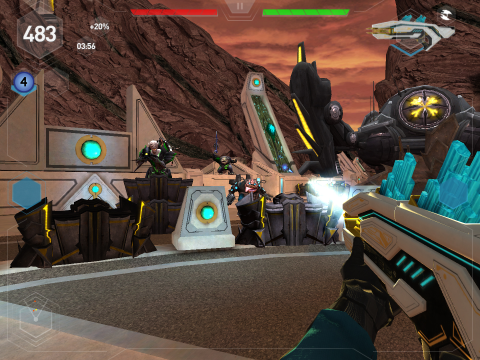