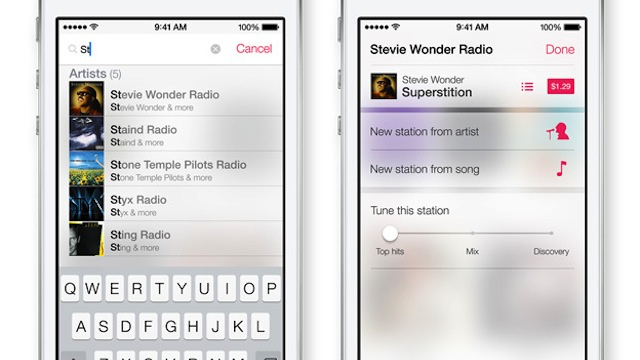 iTunes Radio will finally make its way to your iOS device of choice this September, with a whole host of advertisers already on-board, according to AdAge.

The service hopes to take on the likes of Spotify and Rdio in the music-streaming business.

When the service launches in September, users will be served with audio ads every 15 mins, with video ads being served up every hour.

If you’re not a fan of ads, then not to worry as you’ll be offered an ad-free version of iTunes Radio when you purchase iTunes Match.

iTunes Radio will resemble Pandora or Nokia Music more than Spotify or Rdio, as it won’t actually give you the opportunity to search for music, instead serving up suggestions of things you may enjoy.

Pandora currently owns the US music-streaming market, and is the third largest mobile advertiser — with revenues continuing to inrease year-on-year.

It doesn’t come as surprise that the service is tipped for a September release, as it will coincide with the launch of iOS 7 — a major new push for Apple.

The advertisers that are reportedly on-board for the launch of iTunes Radio include McDonald’s, Nissan, Pepsi and Procter & Gamble.

According to industry insiders, the deals ranged from the high single-digit millions of dollars to the tens of millions of dollar, all which include exclusively in the brand’s respective industry and 12 months worth of advertising.

Apple is evidently confident that iTunes Radio will be able to engage with customers far better than any other service, with the reported minimum buy-in being set at around $1 million.

It won’t just be iOS devices that will be getting the service though, with Apple utilising iTunes multiplatform presence. iTunes Radio will be available on iTunes on Windows and Mac OS X, Apple TV, iPad, iPhone and iPod Touch.

Some launch partners have also reportedly signed up to create their own music playlists, which will offer customers fewer ads, but will likely have a short ad saying which brand is sponsoring the ad-free experience. 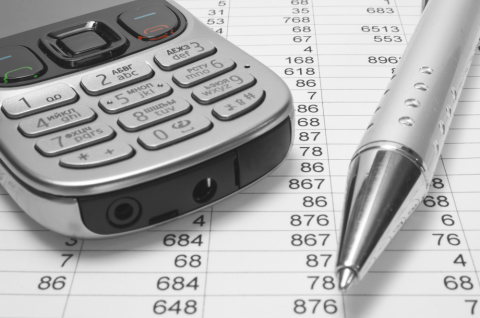