Latest Podcast: Is the Sirin Labs Solarin really worth £10K? 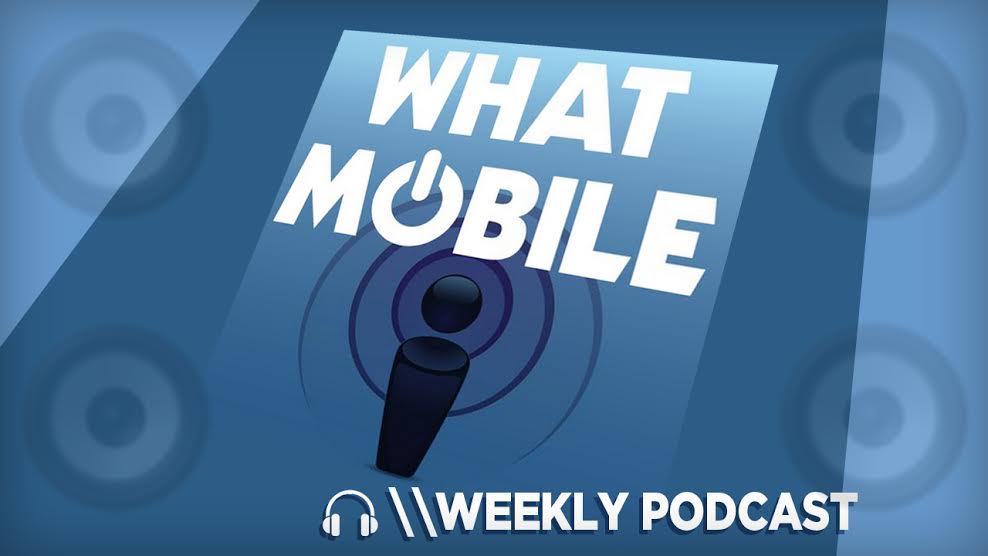 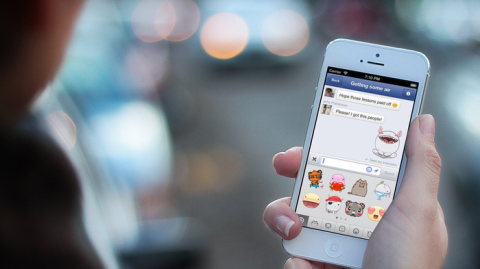 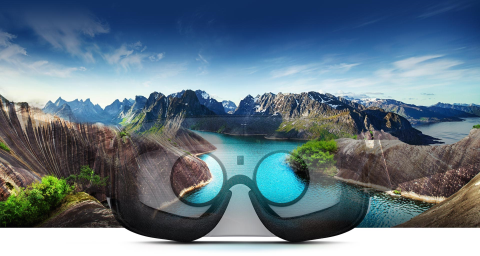 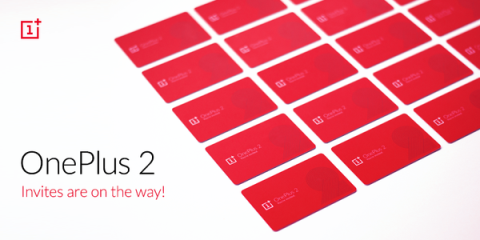 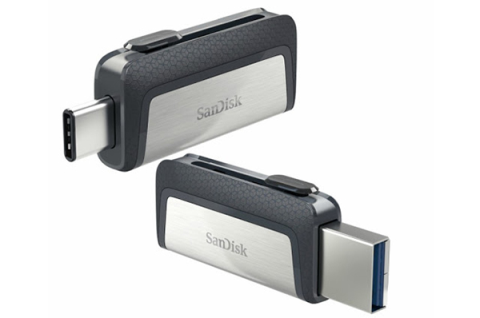