Is BlackBerry aiming to pre-install BBM on Android smartphones?

The rumours, they swirl.

Following the announcement that BlackBerry’s popular messaging-via-the-Internet, BlackBerry Messenger (BBM), would be available to Android and Apple users this summer via a free download, gsmarena is reporting that BlackBerry is looking to ship some Android smartphones with BBM pre-installed.

BlackBerry chief operating officer Kristian Tear was reported as saying there was interest from other handset makers in the notion, but did not specify which handset makers exactly. 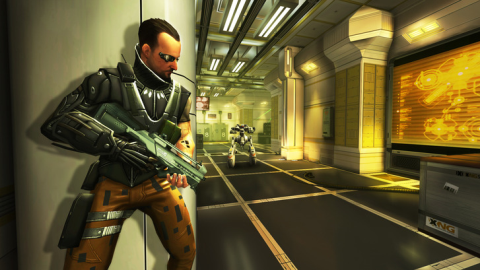 Windows Phone may get official Instagram app on June 26
Instagram for Windows Phone has a rumoured release date of June 26 — the day of Microsoft’s BUILD Conference, but we won’t be holding our breaths.
Apps - Jordan O'Brien