A leak claims to reveal the iPhone 7 without Apple’s famous home button, but a touchscreen one embedded into the body.

The leak from Mobipicker claims the capacitive home button has been removed and replaced with a touch-sensitive button. It goes on to state the button will be embedded into the body.

What could this mean for the iPhone 7? It has already been heavily rumoured the Cupertino giants will omit the 3.5mm headphone jack for the iPhone 7, sparking rumours of a slimmer device.

Getting rid of the home button will also free up more space for Apple to include something new, or slim down the device. The title of ‘slimmest premium device in the world’ goes to the recently announced Moto Z. It measures at an incredible 5.2mm. The current iPhone 6s measures at 7.1mm of thickness.

Who knows what Apple will reveal in September, there are also rumours of an on-screen home button, like Android devices such as the Xperia X.

We’ll find out more closer to the time, Apple really need to reveal something impressive as its Android rivals have revealed some serious devices this year.

More Stories
ASAP Connect: New magnetic USB cable that emulates Apple MagSafe
Charging cables are one of the most important things for any piece of technology, yet they are often overlooked. The new ASAP Connect is an attempt to bring efficient magnetic charging over to USB and Apple devices. The handy peripheral is comprised of an 18K gold plated USB cable and a little connector that is inserted […]
News - Thomas Wellburn

Pokémon Go will be released in July
Gotta catch ’em all! Nintendo has confirmed the much anticipated Pokémon Go, will be released sometime in July for Android and iOS. The mobile game will allow you to catch Pokémon in real life, but Nintendo did not specify an actual day of release. Nintendo did however announce a new wearable, the Pokémon Go Plus, an accessory with […]
News - Manny Pham 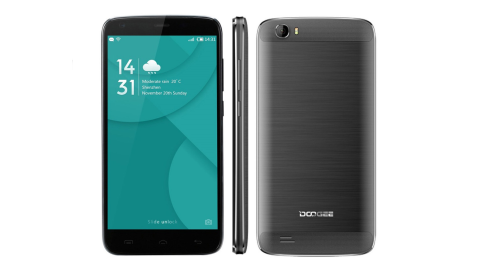