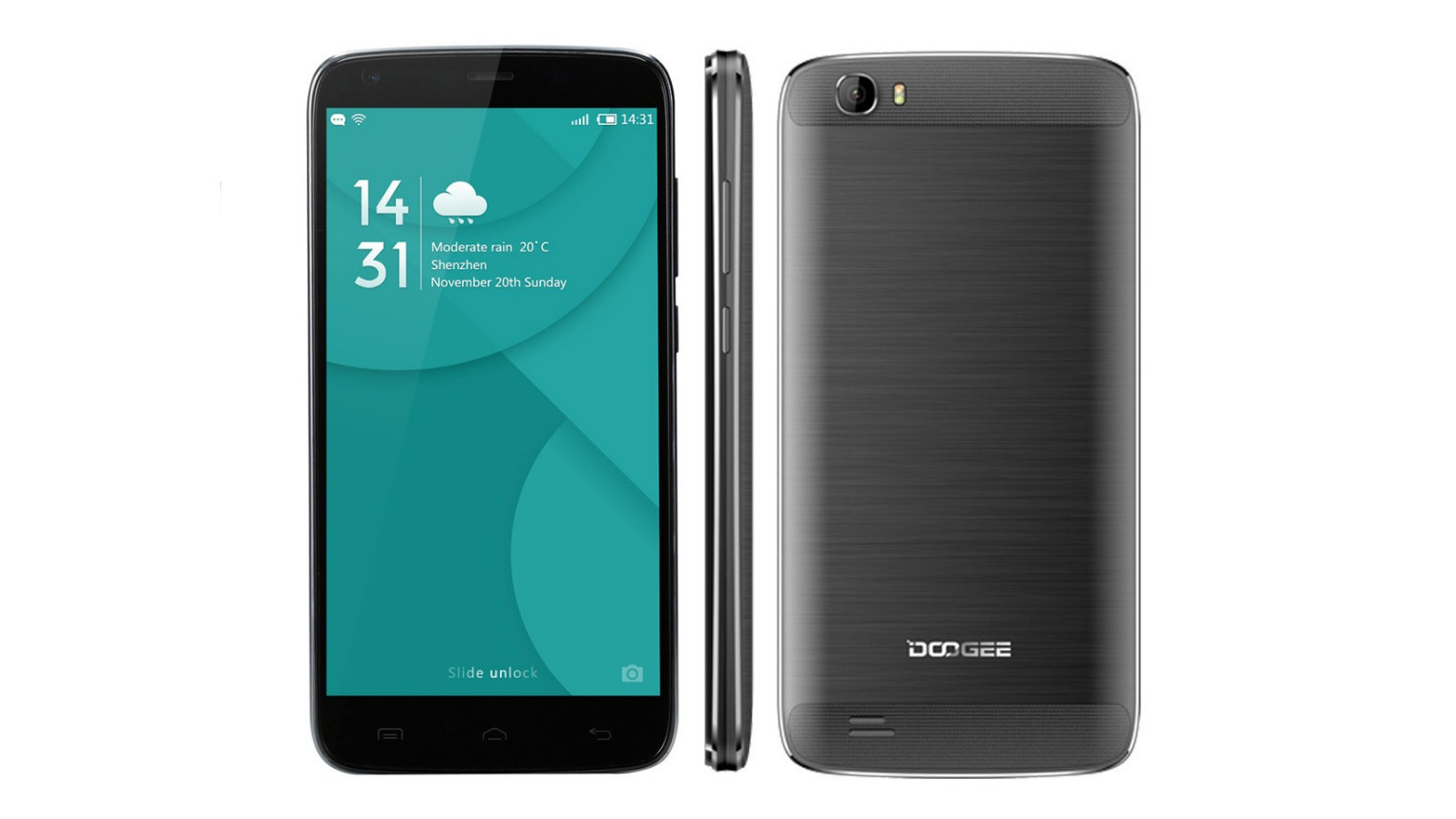 Chinese smartphone manufacturer Doogee has announced that the T6 Pro has gone on pre-sale at eCommerce retailer TomTop.

At just £113, you’re getting a lot of handset for the money. The device comes with a MediaTek MT6753 processor, roughly comparable in power to the Snapdragon 801, and 3GB RAM. 32GB memory is also included, which is pretty rare for such a low price-point. The screen is a 5.5-inch HD panel, quite low by today’s standards but pretty standard for a budget handset.

Aesthetically, it looks to be a mix of plastic and metal trim. There’s some seriously old-school looking physical Android buttons along the bottom, harking back to the days of KitKat. The rear shooter is a 13 megapixel shooter, while the front camera is a high 8 megapixels. It ships with the latest Android 6.0 Marshmallow operating system and has dual-sim capability. 4G is also included.

The crowning feature of the T6 Pro is the battery, which comes in at a whopping 6,250mAh and has quick charging support. The handset itself seems to be quite slim, so it’s impressive how they’ve managed to cram all that juice into such a relatively small phone.

At the time of writing, the Doogee T6 Pro pre-sale currently has just under 13 hours left. If you want to take advantage of the 16% discount, you’ll need to order now. For those who miss out, you’ll be able to buy it at the regular price of £136.41; still pretty damn cheap for what’s inside.

iPhone 7 might not have a home button
A leak claims to reveal the iPhone 7 without Apple’s famous home button, but a touchscreen one embedded into the body. With OnePlus finally unveiling the OnePlus 3, all eyes are now on Apple to reveal their flagship device in the last hurdle of 2016’s flagship reveals. Apple will most likely reveal their new device […]
News - Manny Pham 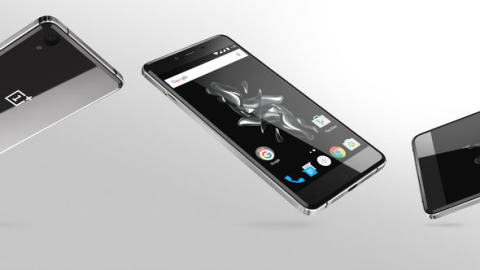 OnePlus will not be making any more low-end phones
The OnePlus 3 is finally out but don’t expect OnePlus to go any lower with the price. C0-founder Pete Lau confirms no more low-end devices will be made. Unfortunately this means we will not see a follow up to the OnePlus X. The OnePlus X has decent specs for a phone that only costs £189 and it […]
News - Manny Pham 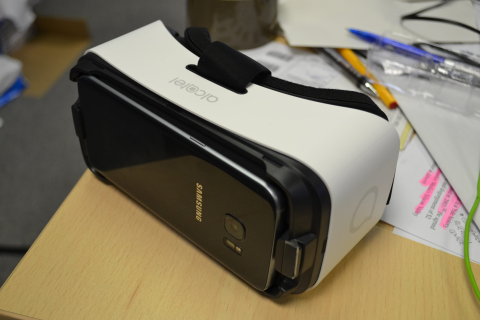