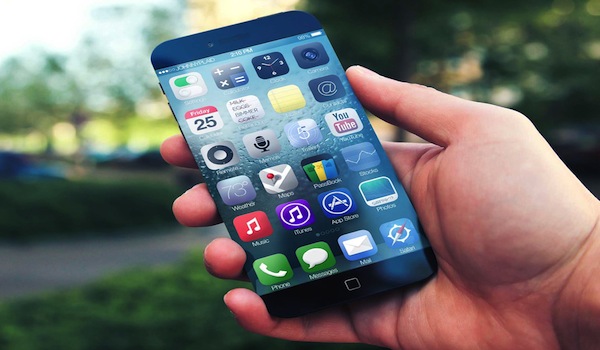 Apple has been rumoured to be working on larger iPhone displays, with sizes of up to 6 inches speculated — but according to a report from two analysts the iPhone 6 could be set to feature a 5-inch diagonal screen. Cantor Fitzgerald’s Brian White also seems confident that this will be the case, citing a meeting with an unnamed Apple component supplier.

“Nearly a year ago, our research in Asia uncovered early  stage work on a larger iPhone, and we indicated in our Apple initiation report dated 9/4/13 that ‘a  larger screen size on the iPhone is possible in 2014 that could approach 5 inches,’ White said in a research note.

There have been many rumours about the iPhone 6’s screen, with other analysts such as Jefferies & Co.’s Peter Misek claiming a 4.8-inch screen, whereas DisplaySearch believes that it’ll be a 4.7-inch screen.

It’s a while until we’ll get our hands on the iPhone 6, what with the 5s and 5c already selling in the millions after only being announced last month — but it’s always nice to speculate. Unfortunately with such a long time to go until the event, we wouldn’t take this with more than a dash of salt. 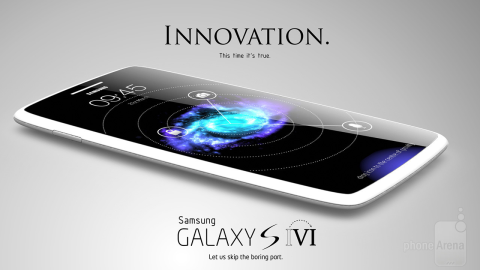 Galaxy S5 could launch as early as January due to slow Galaxy S4 sales
Samsung may be a little disappointed with the sales of the Galaxy S4, causing it to push forward the launch for its next mega phone, the Samsung Galaxy S5.  We’ve already speculated that the Galaxy S5 is likely to be the first phone from Samsung to feature a 64-bit processor, much like the one found […]
News - Jordan O'Brien 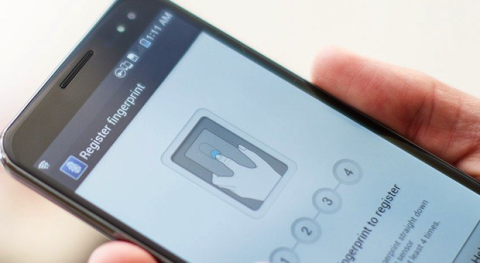 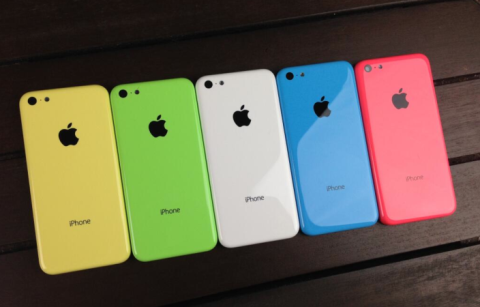