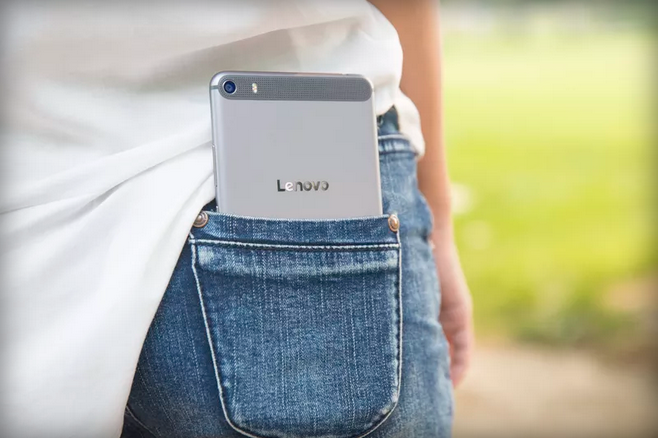 Lenovo has announced two new smartphones with a focus on extended battery life.

With the recent acquisition of Motorola, we thought that it could mean less Lenovo handsets and more Moto. Still, this hasn’t stopped the company from releasing two new smartphone devices at IFA this year. Dubbed the VIBE series, they both feature a unique manual power saver switch to instantly extend battery life, plus OTG USB charging capabilities which allow users to charge powered devices such as Bluetooth headsets straight from their device.

The Vibe P1 is the larger of the two and comes with a 5.5-inch 1080p IPS display, protected by Cornering Gorilla Glass 3. The all-metal design looks like a mash-up of all the popular phone designs currently available, with a bit of the HTC One and a dash of iPhone. Pitched as a mid-range device, it features a 1.5GHz Snapdragon 615 processor and 2GB RAM, which is a solid chipset with good power efficiency. The rear camera is 13 megapixel and includes phase detection for faster autofocus, while the front camera is 5 megapixel. A fingerprint scanner is also included on the home button, which keeps it in contention with the competition. The battery is the main talking point, with an enormous 5,000mAh of juice.

The Vibe P1m has a smaller 5.0-inch 720p IPS panel and much more modest specifications. The all-metal finish has been replaced with cheaper polycarbonate plastic that has a unique ‘nano-coated’ exterior to help protect against rain and splashes. With a MediaTek MT6735P Quad-Core CPU as the brains, it’s a slightly bit faster than the equivalent Snapdragon 410 handsets from competitors.  The 2GB RAM should help it to become quite the performer at the budget end of the market. The cameras both look decent on paper, with an 8 megapixel rear shooter and 5 megapixel front shooter. Of course, the battery in this device is also very big with a capacity of 4,000mAh.

Both devices feature expandable microSD memory and will run on the latest Android 5.1 operating system. The Lenovo Vibe P1 is due for release in October and will cost $280, while the the P1m will be available slightly earlier in mid-September for a price of $160. 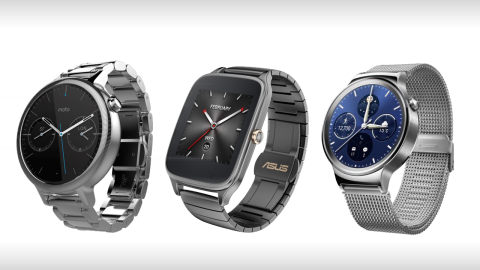 IFA 2015 – Smartwatches roundup
We’ve got a roundup of the best smartwatches at this years IFA conference. There’s no shortage of smartwatch announcements at IFA this year and it’s been quite hard keeping up. As such, we’ve created roundup of the biggest highlights at the conference. One thing that was obvious is a more committed focus to ‘realistic’ looking […]
News - Thomas Wellburn 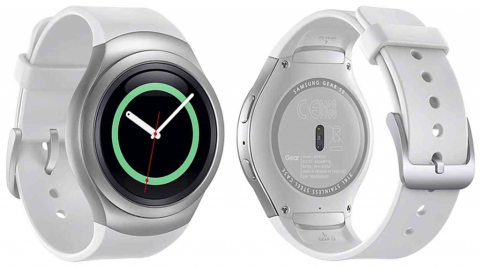 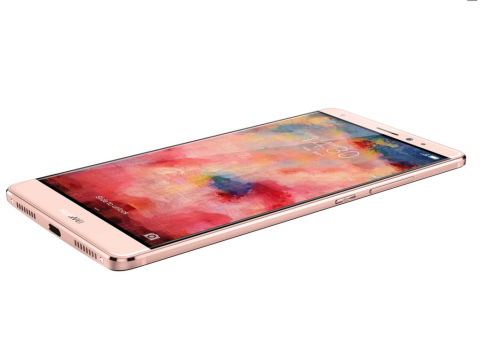