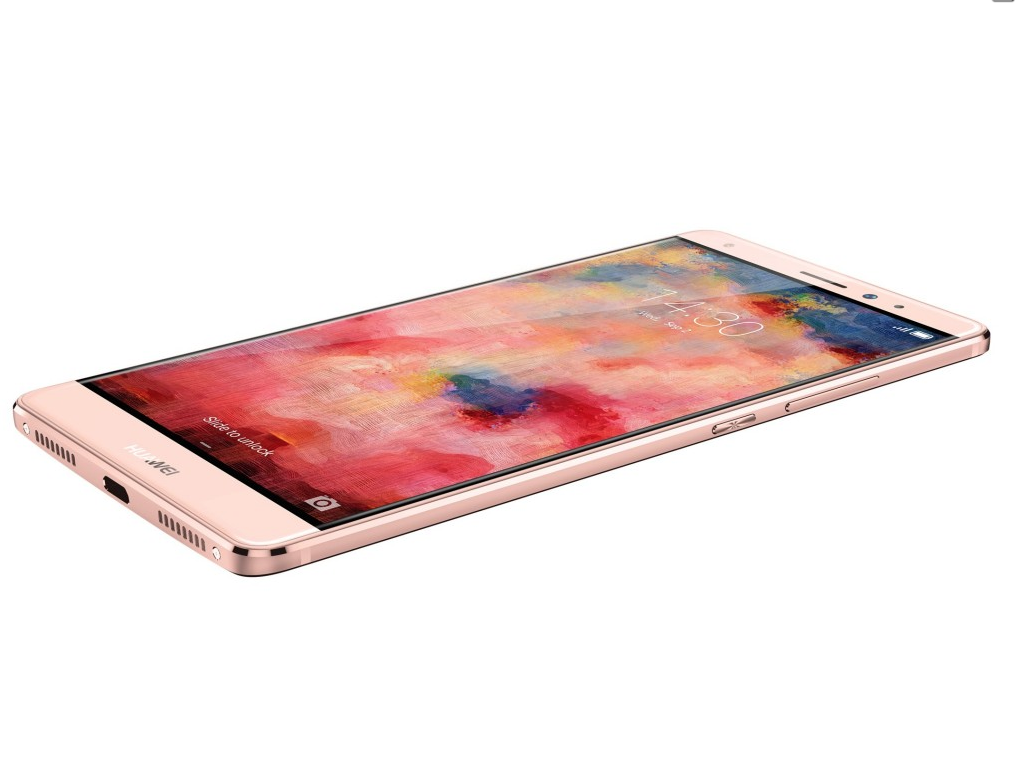 Huawei has just announced the baby brother of the Ascend Mate 7, complete with the powerful Kirin 935 processor.

The Huawei Mate S features a 5.5 inch FullHD AMOLED display with 2.5D curved Gorilla Glass 4. Inside is the dual quad-core (basically octa-core) Kirin 935 processor and 3GB RAM which should help it to keep up with the flagships.

It incorporates the company’s own version of a Force Touch sensor, which originally debuted in the Huawei P8. This allows some unique levels of context sensitivity depending on how hard the user touches the screen. There’s also a fingerprint sensor on the rear which helps to keep it in line with current top-range handsets.

The 13 megapixel rear camera sensor is of particular interest as it employs a Back Side Illuminated sensor with a RGBW array to improve low light performance. By adding the additional white pixels to the traditional RGB spectrum, this should give a big boost to sensitivity. This tech is backed up by an impressive f/2.0 lens, which should further help to boost night performance by letting more light into the sensor element.

The front camera isn’t quite as impressive at 8 megapixels, though the f-stop still remains pretty high at f/2.4. The inclusion of a front-facing is also nice for those occasional late-night Skype chats across the globe.

The device will ship with Android 5.1.1 on board along with version 3.1 of the Huawei EMUI launcher. It’s due to launch at the end of this month and will cost around ¬649 for the standard 32GB model and ¬699 for the 64GB premium edition. A 128GB model is also planned further down the line. It will be available in a choice of either black, gold or pink colours. 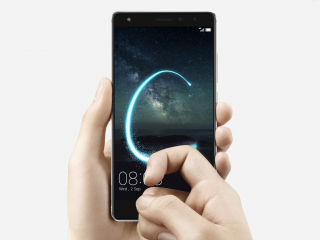 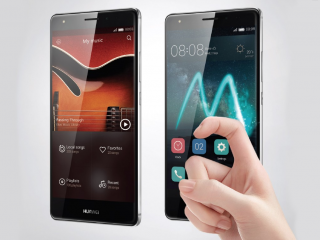 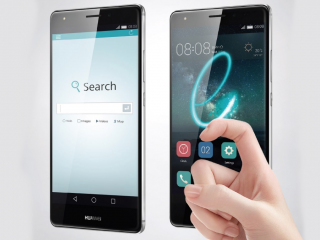 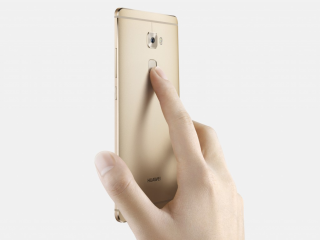 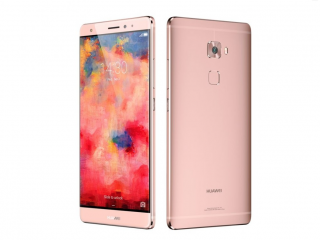 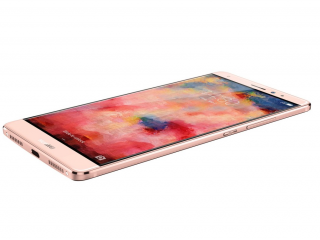 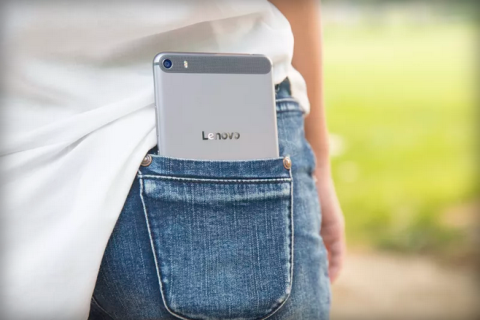 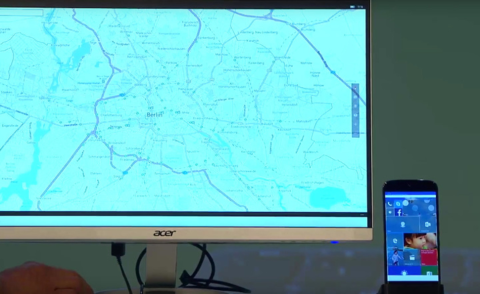 IFA 2015 – Acer debuts first Continuum smartphone
The Acer Jade Primo will use the Continuum feature of Windows 10 Mobile to connect itself to a monitor and double up as a full-screen workstation. Acer has just showcased the first smartphone at IFA to utilise Continuum, a feature in Microsoft’s upcoming Windows 10 Mobile operating system which allows smartphones to dynamically scale the […]
News - Thomas Wellburn