Sony offers huge Vita update – slim coming to US, collections dated
Sony has made a few big announcements for the PS Vita today, confirming the slim model for US release and dating two of its upcoming games. The new PS Vita is due to arrive in the US this spring. It’s 20 percent thinner and 15 percent lighter than the original version, although it doesn’t pack […]
News - Jamie Feltham
Google Glass being used by Virgin staff at Heathrow
Virgin Atlantic  is equipping  some of its concierge staff with  Google Glass  at London’s Heathrow airport in an effort to customise its customer service. Virgin is testing Google Glass for a six-week trial period during which it  will be used to take  Upper Class  passengers through the check-in process. Additionally, it will also allow staff […]
News - Saqib Shah
MMO racer from the makers of Need for Speed: Shift on the way
World of Speed, a massive multiplayer free-to-play online racing game, has been announced for release on the PC later this year. Slightly Mad Studios, the developer behind Need for Speed: Shift and Project Cars, is currently working on the game which it claims mixes team-based racing with an arcade feel. There’s also the promise of […]
News - Saqib Shah 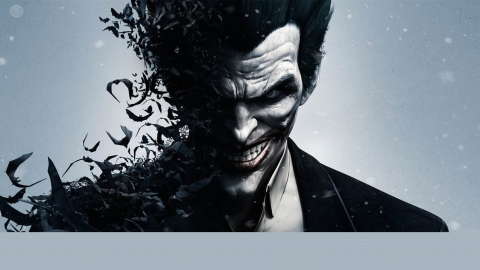