HTC revenue down 44% ahead of HTC One launch 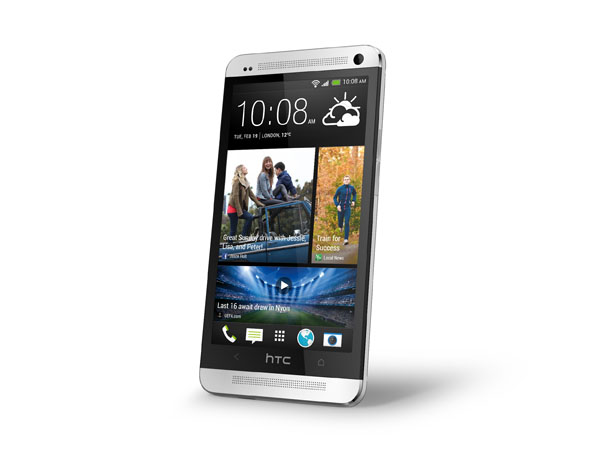 HTC released its revenues for February, showing the company was down 44% compared with 2012.

Mobile News reported this was the Taiwanese manufacturer’s lowest sales since January 2010, of  NT$11.12 billion ( £248 million).

The results follow the news that HTC UK and Ireland regional director Phil Roberson will step down, replaced by  Philip Blair, in addition to his existing position as VP of Product and Operations EMEA.

HTC’s new flagship device, the HTC One, which picked up best in show at the GSMA Mobile Awards, is set for release next week.

More Stories
And the BAFTA mobile game winners are…
The BAFTA Game Award winners have been announced and are most likely cradling their awards and aching heads. We have a run down of the mobile winners
News - Alex Walls
Rumour Round Up: Galaxy S4 eye scrolling and iPhone ‘Insert Number Here’
Rumour Round Up time – the iPhone 5S rumours are swirling with the phone reportedly in production and Samsung’s got some eye scrolling news of its own
News - Alex Walls
UPDATED: Android to dominate smartphone app downloads in 2013
Android will account for more than half the smartphone application downloads in 2013, research says
News - Alex Walls
HTC UK boss steps down ahead of vital smartphone launch
After threats of lawsuits against our company’s reporting on the matter, HTC’s MD of UK and Ireland has admitted that he is stepping down from the role.
News - Allan Swann