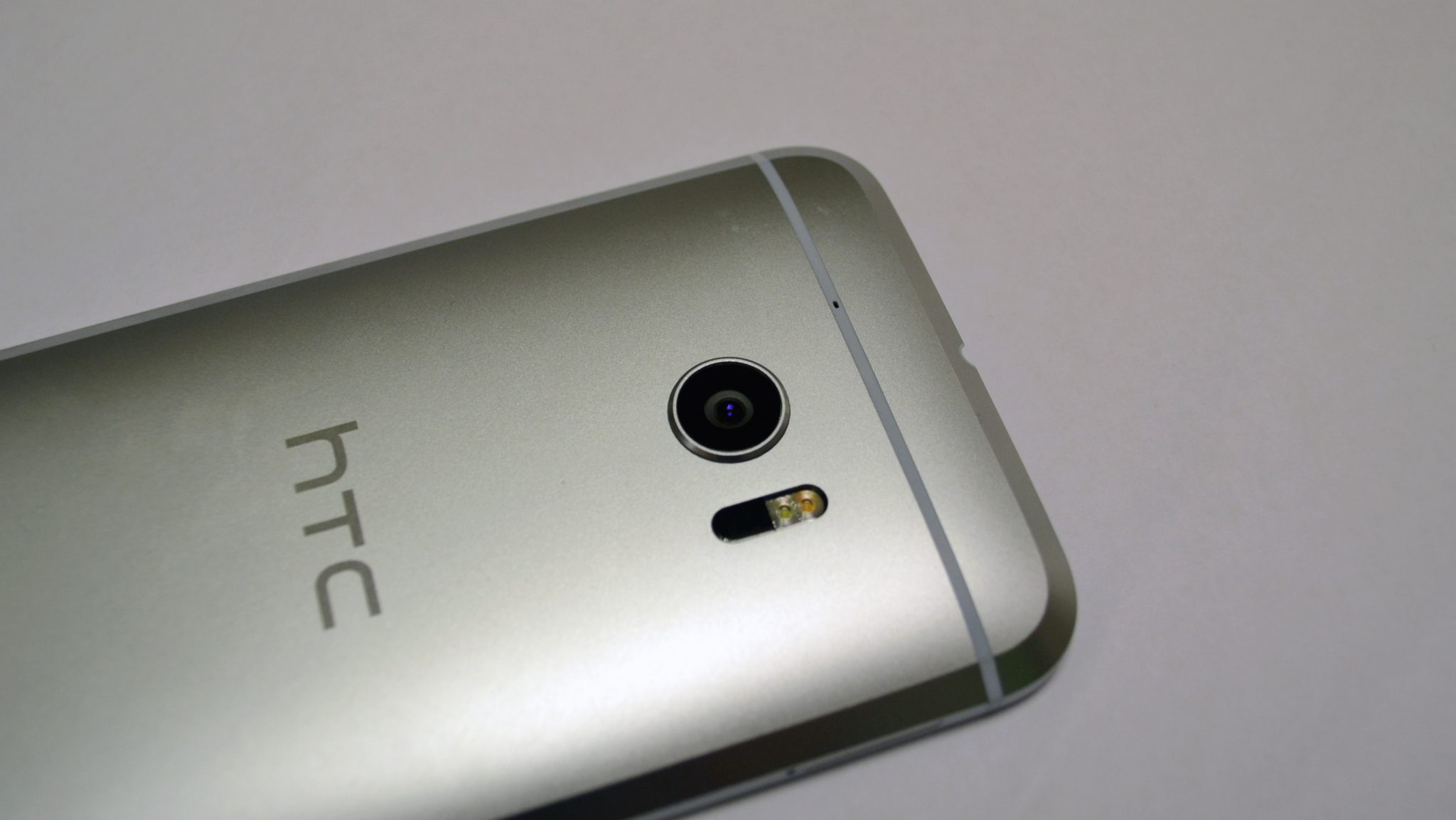 HTC has today released a statement regarding their position on the HTC Android Nougat update and when we can expect it to roll out.

The Taiwanese smartphone manufacturer today announced that they would be upgrading specific handsets to Android Nougat starting Q4 2016. The first to get the update will be the HTC 10, with the HTC One M9 and HTC A9 following shortly after. Of course, these handsets will need to be unlocked and not linked to a specific network if you wish to receive the update.

The announcement follows the arrival of Android Nougat on Nexus devices, which happened a couple of days ago on August 23rd. Sony has also announced that they will be delivering the Nougat update to select handsets including the Xperia Z5, though an official rollout date is yet to be given.

Android Nougat brings plenty of new features to the operating system, including heightened security and graphical enhancements thanks to the new Vulkan API. This is on top of other much requested features such as multi-window mode and Daydream, which will allow virtual reality to become much more commonplace in mobile devices. 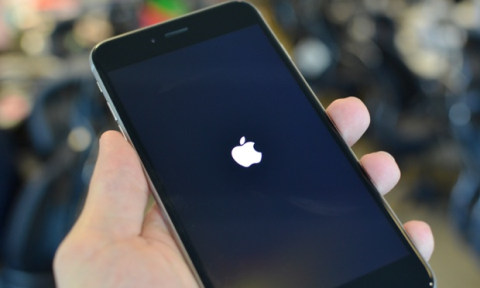 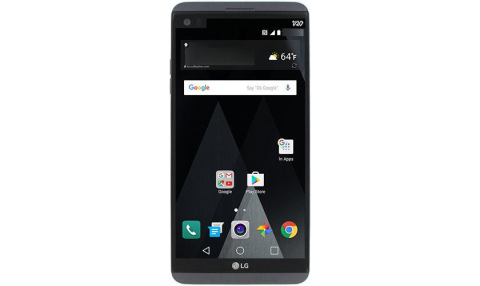 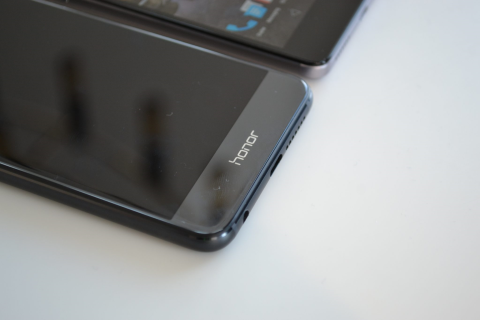 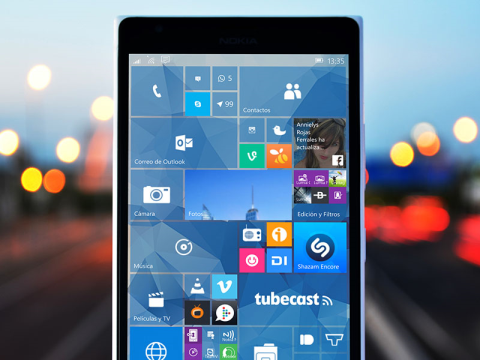