Honor will host a virtual reality launch, for the Honor 8? 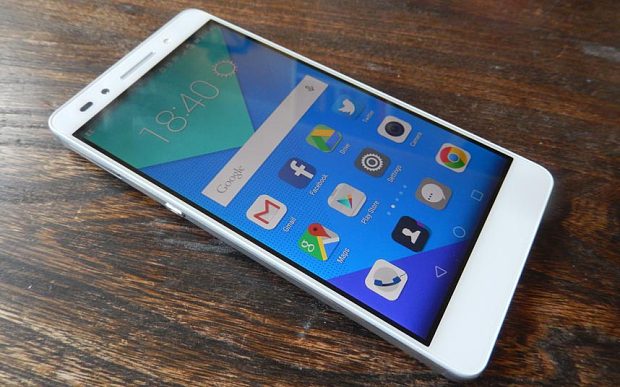 Invites for a virtual reality launch has been sent out by Huawei sub-brand, Honor. Could we be seeing the Honor 8?

According to the invite we will see Honor host the virtual launch on June 20th at 14:00 BST (09:00 EST, 07:00 PDT). We have good reasons to believe it will be the Honor 8 on show, as it has been almost a year since we saw the launch of the Honor 7. Not to mention the leaks.

Virtual reality events seem to be the craze now as OnePlus are also holding a virtual reality launch for the OnePlus 3. Previously OnePlus launched the OnePlus X using VR, it was the first smartphone launch to use VR. It makes sense for smaller manufacturers to employ VR for launches as it saves on costs.

Honor are a sub-brand of Huawei so it does have some money behind it, considering how successful the Nexus 6P is, and of course with Huawei moving to being the third biggest smartphone manufacturer in the world according to a report from the IDC.

Gizmo China shared details on the new Honor 8, revealing the device to feature a 2.5D curved glass 5.2-inch screen, Kirin 950/955 processor and 3/4GB RAM. If this rumour proves to be true, the Honor 8 can potentially be as powerful as the Huawei P9. We don’t see this likely happening as Honor has always catered to the budget smartphone consumer, but a Kirin 955 processor would be tremendous.

The leaked specs prompts us to believe there will be two variants of the Honor 8. Other details include USB-C support, wireless charging, 12-megapixel rear camera and 3,000mAh battery.

More details on how to watch the event will follow, we will update when we find out. 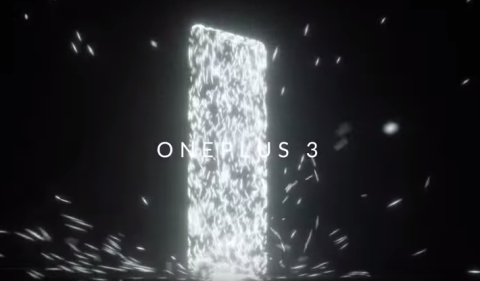 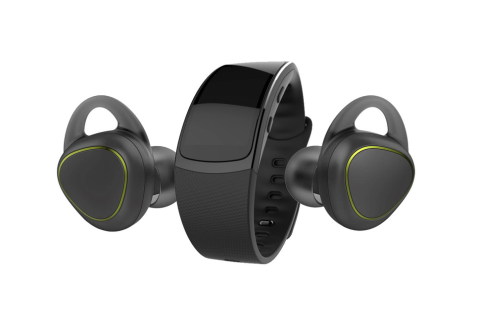 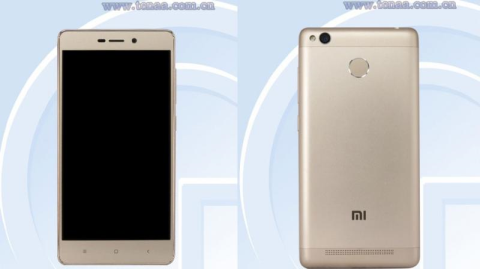