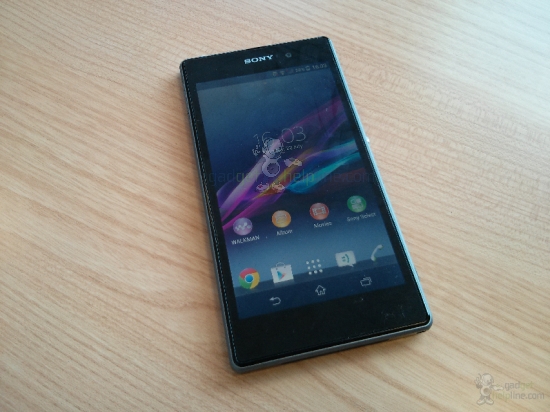 Images of what a tipster has claimed is the upcoming Honami handset have been leaked online via Gadget Helpline.

Earlier this month the Taiwanese website Eprice released a full spec sheet for the rumoured Sony handset telling us to expect a 20 megapixel camera, a 2.2Ghz quad core Snapdragon processor and 2GB of ram.

After all that we were left wondering how much more there was to give away about the Honami but this latest leak gives us the clearest picture so far of design choices by Sony. The images show that Sony are sticking with a lot of their signature features in the Honami including the large circular silver power button as well as pop-up flaps for memory and sim card slots.

The pictures also show that Sony have adopted a slim, sleek design for the device and opted to include a physical camera button and a speaker grille along the bottom edge, setting the Honami apart from the Xperia Z and Z Ultra. 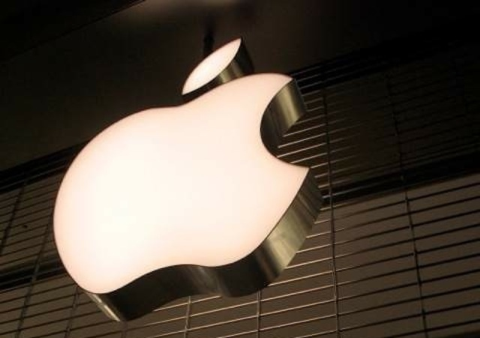 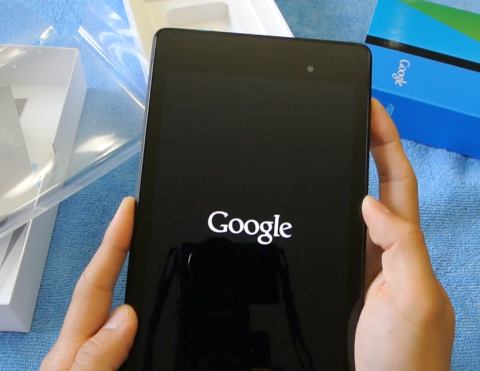 Google Nexus 7 2 hands-on video leaks
Whilst it has not been officially announced yet, the Google Nexus 7 2 has already made its way into the hands of the guys over at Android Police, who have posted their very own unboxing video. It wasn’t just the device’s exterior we got the chance to look at though, with the device being put […]
News - Jordan O'Brien
Concept: Could this be the future of Windows Phone?
There’s no denying that Windows Phone fans are dedicated, but there’s also no denying that Microsoft needs to update the OS desperately, to bring it in line with other ecosystems. One such way it could do this has been revealed in a concept video created by  Christian Del Rosario. The video shows some cool new […]
News - Jordan O'Brien 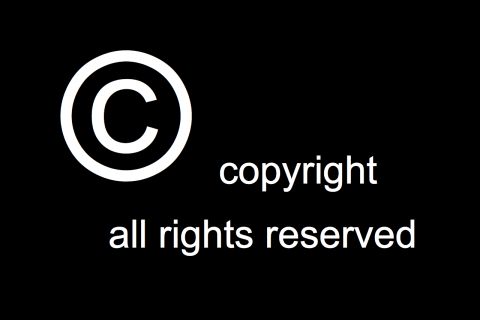