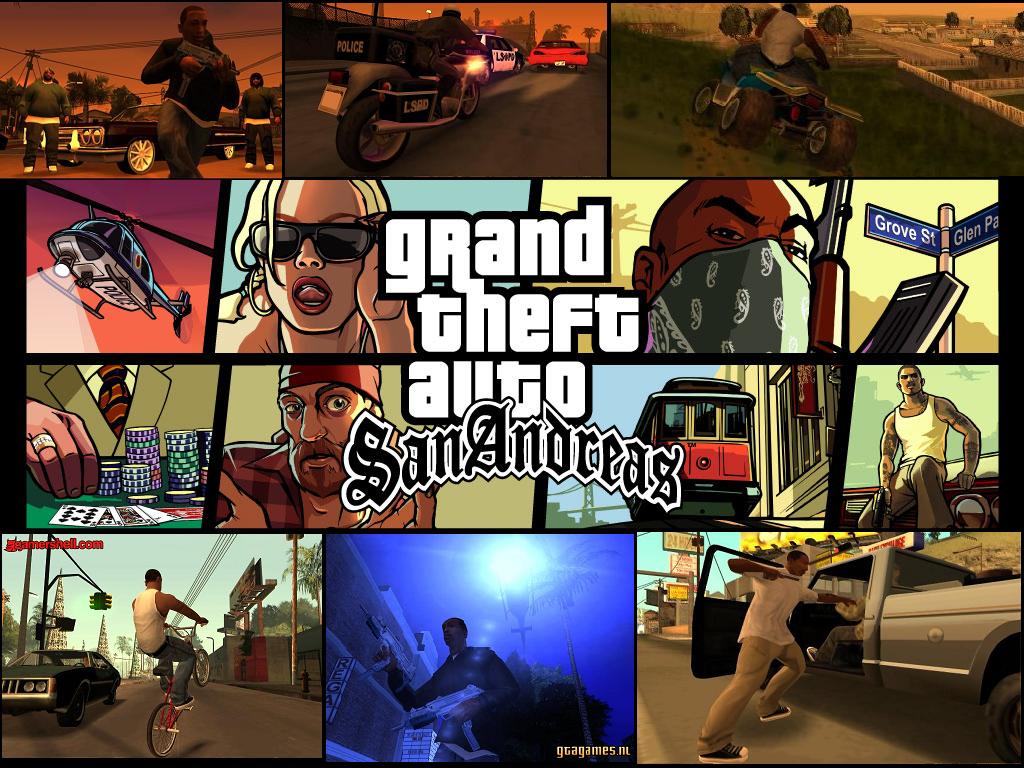 Grand Theft Auto is no stranger to smartphones, with the groundbreaking GTAIII hitting devices a few years ago and its sequel, Vice City, following soon after. Then there was the GTAV app that launched alongside the blockbuster game back in September. Now another classic is coming to handsets in the form of Grand Theft Auto: San Andreas.

The PS2 hit will be arriving on iOS, Android and Windows Phone, as well as the Kindle. It will pack all of the same content from the original version, much like the past two conversions, though there’ll be three different control options and re-worked checkpoints. It will be visually remastered too, so expect sharper textures and improved draw distances.

This new version of San Andreas will launch next month, completing the GTAIII trilogy on devices. No word on the price, though both of the other two go for £2.99 on the Play Store.

PlayStation Mobile offering free games over holidays, Rymkapsel free
PlayStation Mobile, Sony’s gaming portal available on certified smartphones, tablets and the PS Vita, will be offering two free games a week over the festive season. The deal runs from 27 November and 18 December 2013, and then again from 8 January to 22 January 2014. New games will come about on the Wednesday of […]
Apps - Jamie Feltham 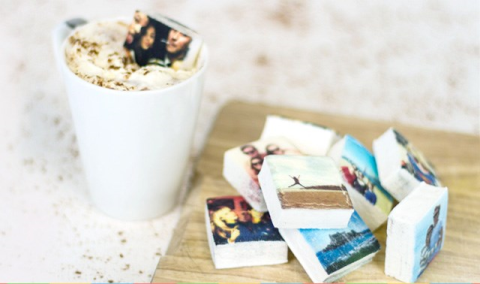 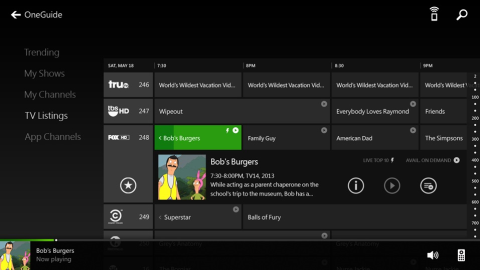 Xbox One facing TV problems in UK and Europe
Just got a shiny new Xbox One? Well be prepared to be a little disappointed if you were planning on hooking up your Sky or Virgin Media box – as the output may come with quite a bit of judder. We noticed this on our Xbox One, but put it down to the simple fact […]
Apps - Jordan O'Brien 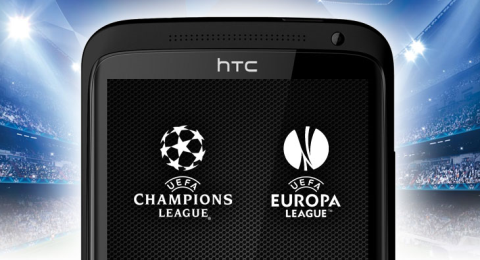 FootballFeed, HTC’s new footy app, launches on Android
HTC is the official sponsor of the UEFA Champions League and UEFA Europe League, so it only makes sense that the company has its own stat-tracking app for the sport. That’s exactly what FootballFeed is. The app posts breaking news, live match updates and post-game analysis straight to your smartphone. Info should be going live […]
Apps - Jamie Feltham