What new features can we expect from the upcoming operating system? There’ll be a newly designed app drawer, which is where you store all the apps you don’t want cluttering your homescreen. In addition, there’ll be a RAM manager, which Google claims can help improve memory. Changes to Google Chrome, Google Photos and Google Now have also been made.

Google Now, Google’s personal assistant software, will get a new feature called ‘Now on Tap.’ This lets you access weather, travel and other Now content without leaving any apps.

What does ‘Android M’ stand for?

Google didn’t reveal what ‘M’ stands for, but it’s likely to follow previous naming trends and be named after a sweet.

Also included is Android Pay, Google’s new mobile payment system. This lets Android users in the United States use their phone as a credit card in over 700,000 stores. American Express, Visa, Mastercard and Discover are all supported. Google didn’t reveal whether this feature will be rolled out in the UK.

App permissions will also have changes.

“We’re greatly simplifying app permissions,” said Google’s Dave Burke. “Apps will now ask you for permissions the first time you try to use a feature, instead of asking during app installation.” 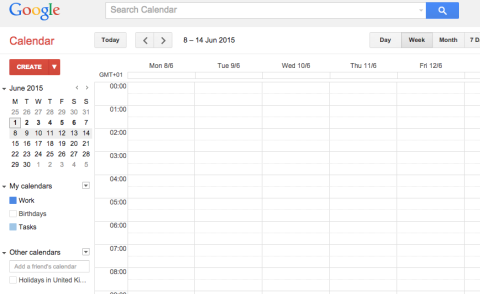 Google Calendar text alerts are vanishing
Bad news if you’ve become attached the Google Calendar’s SMS notifications. These notifications will vanish for regular users after June 27th, but will remain available for education, government and work customers.  The search giant has argued that these SMS notifications are unnecessary in an age where smartphones offer a “richer, more reliable” experience, even whilst […]
Apps - Alex Yau 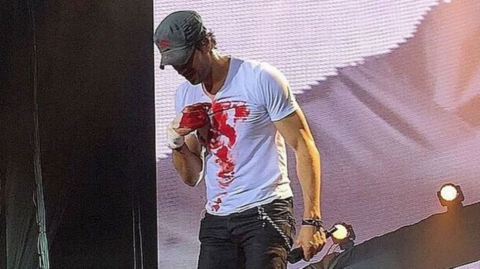 Enrique Iglesias’ fingers have bloody run-in with drone
Most people will tell you that touching sharp objects that spin very quickly is dangerous, but it seems international pop star Enrique Iglesias didn’t get that message. On Saturday evening, the Spanish heartthrob sliced his fingers when he want to grab a drone that was filming adoring fans at his Sex and Love show in Mexico. […]
Apps - Alex Yau 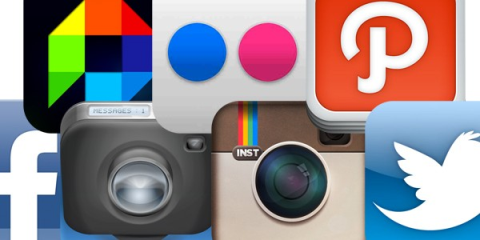