Is this the Google Nexus 5? We think so 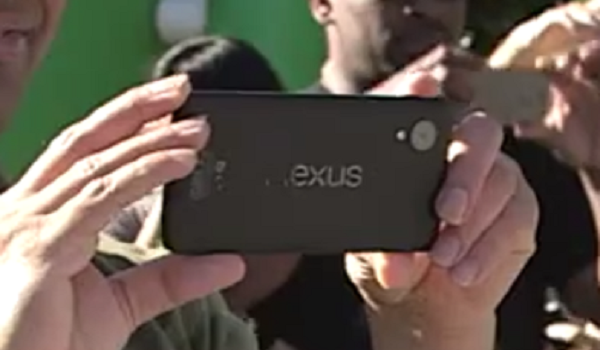 Google has let its guard down amongst all the excitement over Android KitKat, so much so we may have just gotten the first look at the Google Nexus 5.

In a promotional video for Android KitKat’s statue unveiling, someone is caught using an unfamiliar Android device — leading us to believe that this is indeed the Nexus 5.

Google has since removed the video, but we’re going to go out on a limb and say that this is the Nexus 5, which seemingly features a large camera lens and a matte back — as well as a horizontal Nexus logo.

We had already heard that LG is working on the Nexus 5 and the inclusion of a small LG logo on the bottom of the device seemingly confirms that suspicion.

The Nexus 4 has just received a price drop so it’s likely that we’ll see the Nexus 5 anytime now. 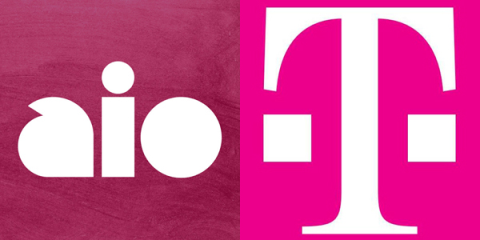 T-Mobile claims ownership of colour magenta, sues AT&T in the process
Once upon a time, AT&T had tried to buy T-Mobile USA, but that eventually failed due to competition laws. T-Mobile has now taken the odd route of suing its former bedfellow after its subsidiary used the colour magenta. According to the lawsuit, which was filed in a Texan court (a state favoured by patent trolls), […]
News - Jordan O'Brien
iPad 5 looks a lot like the iPad Mini, shown off in video
The iPad 5 has been given the hands-on treatment from YouTuber Unbox Therapy, who has gotten his hands on what he claims to be the next generation iPad. If this is indeed the iPad 5, then we’ll be seeing a device that is a lot similar to the iPad Mini, and the photos we saw […]
News - Jordan O'Brien 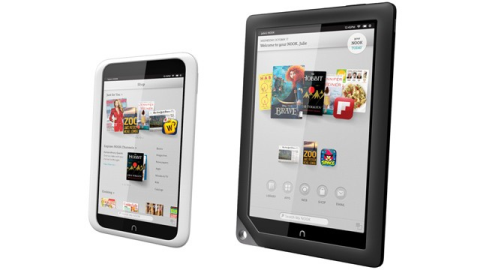 Nook tablet receives UK price cut
Tablets can often be expensive, but not the Barnes & Noble Nook, which has today received a sizeable price cut here in the UK. If you fancy picking up a 7-inch Nook HD you’ll find yourself spending either £79 or £99, depending on whether you want the 8GB of 16GB version. If 7 inches isn’t […]
News - Jordan O'Brien 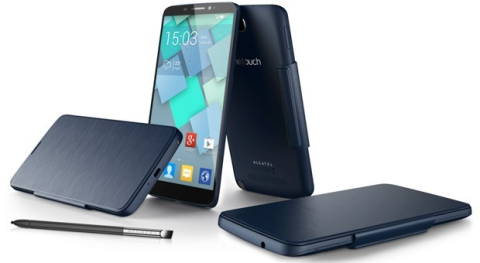