Google Glass to be banned from UK cinemas over piracy concerns 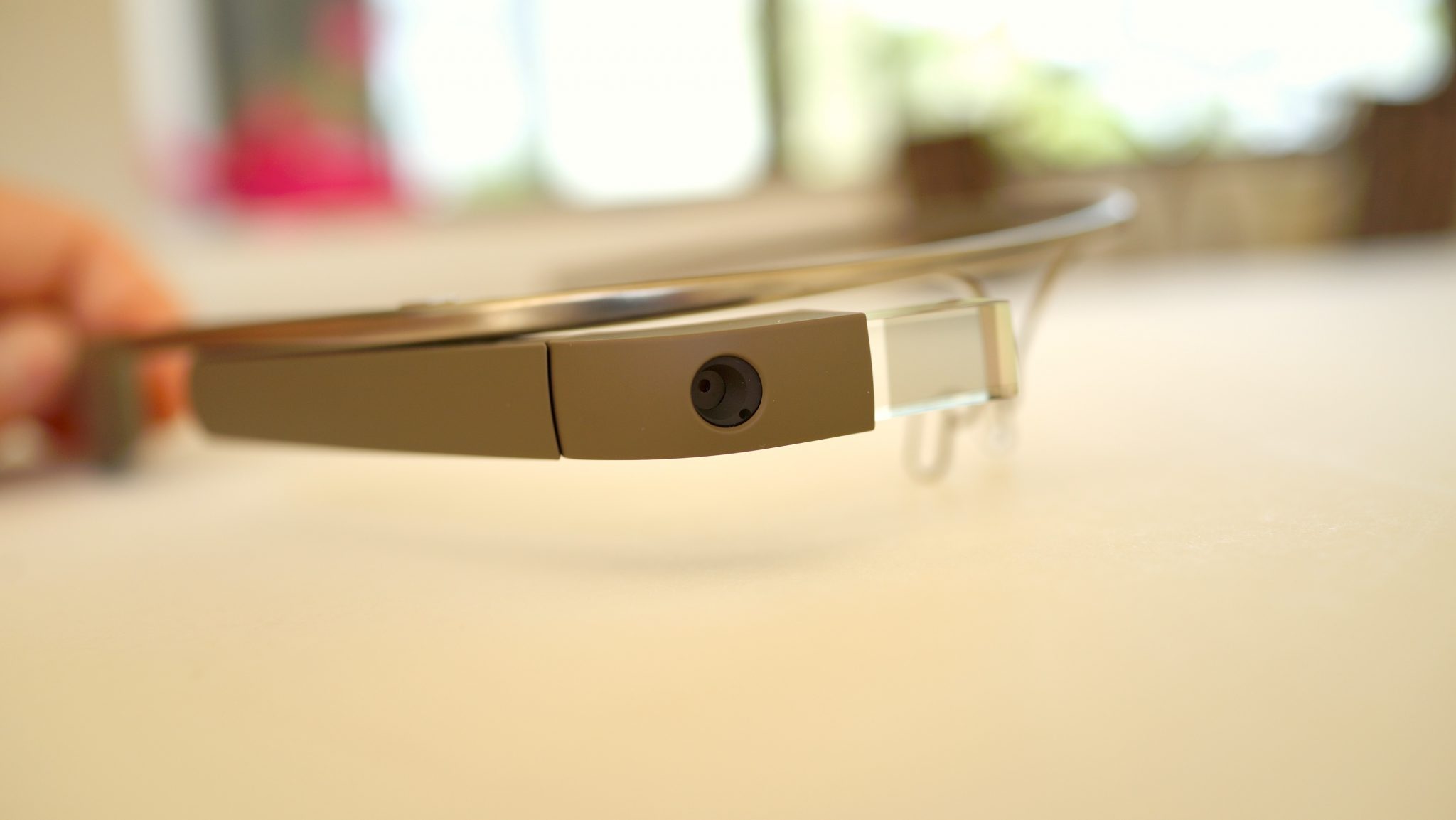 Since its unveiling and subsequent Explorers trial programme, up until its recent respective release in the UK and US, Google Glass has received its fair share of good and bad publicity.

From privacy concerns to wearers being termed ‘glassholes’, and even the odd Glass-attributed robbery, the augmented reality specs have come under fire from a broad range of sources.

Now we have one of the most high-profile outright rejections of the device. UK cinemas are to ban the headsets over fears that they can be used to make pirate copies of films.

With criminals recording in cinemas accused of creating more than 90% of all illegally copied films, cinema exhibitors are afraid that those same pirates could use Glass’ in-built camera function to illegally record and later distribute theatrical releases.

Phil Clapp, Chief Executive of the Cinema Exhibitors’ Association, told The Independent: “Customers will be requested not to wear these into cinema auditoriums, whether the film is playing or not.”

Additionally, the popular Vue cinema chain said it would ask guests to remove the eyewear “as soon as the lights dim”.

This is not the first time the device has come under fire for use in public places. Hospitals are expected to ban visitors from using the device  over concerns of patient privacy. Meanwhile, Virgin Active gyms allow members to wear Glass, but forbids the use of the device to capture images.

In regard to this latest ban, commentators have pointed out that the tech specs’ battery power cannot last the duration of an entire movie. However, exhibitors claim that pirates can use videos illegally recorded from a range of sources to produce counterfeit discs on a mass scale. 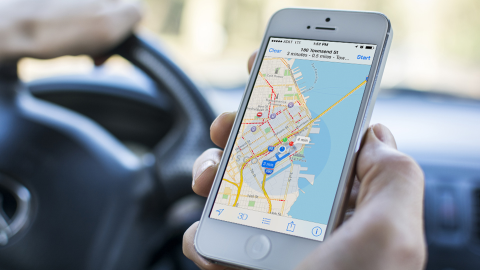 Much-maligned Apple Maps app now updates every single day at midnight
There’s nothing we can say about Apple Maps that hasn’t already been said a million times over by people a million times angrier than us. The bottom line is that it’s not terribly good – people get misdirected – often off of bridges, misled on diversions of over 500 unnecessary miles, and places of interest […]
News - Callum Tennent 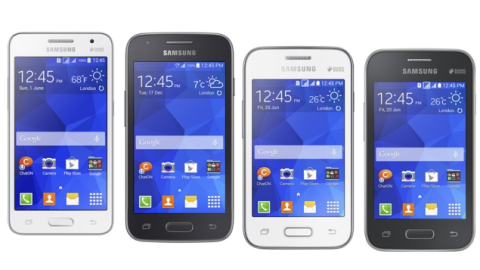 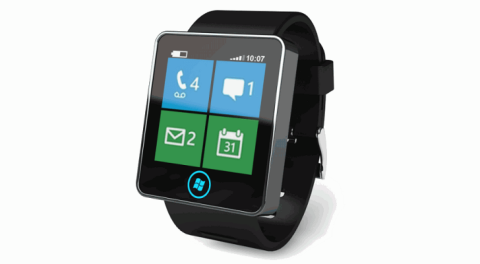