Getting the Most from Mobile Gaming 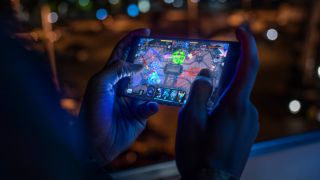 From humble beginnings, mobile gaming has gone on to reflect many of the biggest and best experiences available on PCs and consoles. With the introduction of viable game-streaming within the next couple of years, we could see the last limits of the mobile platform nearly completely removed.

Despite this new potential, many gamers remain unaware of what it takes to turn their mobile into a high-quality gaming machine. We’re here to demystify the key elements to get you started.

Before getting started with the details, it’s important to note that for some games, mobiles are near perfect out of the box. For example, video slots mobile casino games offer simple controls and are uncluttered by nature. This means that taking a few spins on the likes of Starburst or Gonzo’s Quest requires little more than a base mobile and an internet connection.

For those looking for a more traditional video gaming machine, however, we need some more major pieces of hardware.

If you intend to play traditional video games on mobile, then the standard screen size is probably not going to be the best fit. While, for a long time, mobile users had little choice in this, the recent launch of folding phones has opened viewing potential significantly.

In effect, folding phones can double your screen size, allowing for a much more engaging experience within a game world. While we would recommend gamers invest in these eventually, just note that there are a couple of caveats at this point.

The first is the price. As folding phones are newer tech, they tend to be far more expensive than their alternatives. The larger viewing area also plays into the cost, but you should still expect to see a decrease in price in a year or two.

The other possible issue is that of 5G integration, in that not many folding phones yet offer 5G connectivity. Even if they do, the 5G network is still in its infancy. Combined, these aspects might make it worth delaying a purchase until the inevitable upgrades and price drops.

Touchscreen controls have come a long way, but they are still incredibly limited compared to a more tactile system of input. Because of this, we would recommend a dedicated controller for mobile gaming. Many modern controllers can connect over Bluetooth, making them even easier to carry in a bag or briefcase.

If you own a PS4 or Xbox, chances are that your controller can already connect to your mobile’s Bluetooth, so be sure to try this out before purchasing a new device. Just be aware that some early models of PS4 controller can have issues with Bluetooth connectivity, and that devices need to be fully charged before connections can be made reliably.

In terms of output, consider investing in a decent headset with microphone. These can also often connect through Bluetooth and will make the experience all the more enjoyable over the default hardware.

When you look to upgrading to a new phone, aside from the potential of a folding device, you’re going to think about the other hardware specs. Most important on this front are RAM, CPU, and mobile GPU. While not always possible, those after the best gaming experience should sacrifice other less important aspects like camera quality in favour of these more gaming related factors.

If nothing else, these hints should give you some indication of where you should aim going forward. With so many modular components, mobile gaming upgrades don’t need to be performed in a singular monolithic effort. Take your time, plan ahead, and your mobile could very easily be your primary platform in the future. 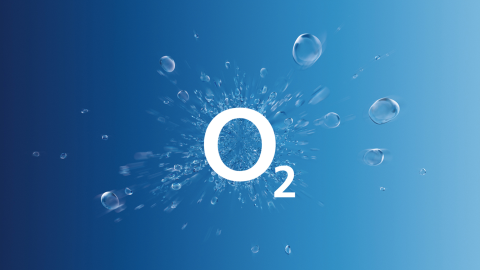 TIS THE SEASON OF GIVING: O2 LAUNCHES FESTIVE WINNING WITH 21,000 PRIZES UP FOR GRABS
·       O2 has today launched its biggest ever Instant Winners campaign with 21,000 prizes guaranteed to be won by O2 customers via Priority this week ·       Prizes include VIP suite tickets at The O2 and a £10,000 Selfridges gift card, as well as hundreds of bottles of Laurent-Perrier La Cuvée champagne and thousands of Caffè Nero hot […]
News - What Mobile 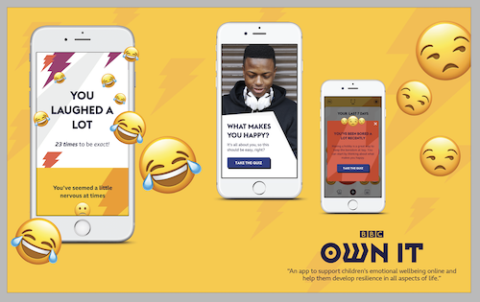 Data Backup Strategy: The 3-2-1 Rule and Why should It be Used?
Data loss is still a very hot topic. Especially for those who have ever experienced it. Cyber-attacks, flooding, fires, failures – there are quite a few scenarios for losing important data. Unfortunately, man is responsible for 25% of all such cases. Rule 3-2-1 Backup Preparing a handful backup strategy is a very reasonable step, but the key is […]
News - Peter Peng 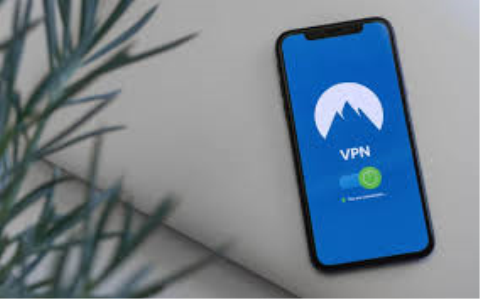 Get the Best VPN for Your Mobile Device
Phones are used online nowadays more than ever. Many users never consider using VPN (Virtual Private Network) on their phones and think they are only for desktops. That is not true as online hackers target anyone whose information is open and easy to exploit their way. So, whether you are using an iPhone or Android […]
News - Emmy David