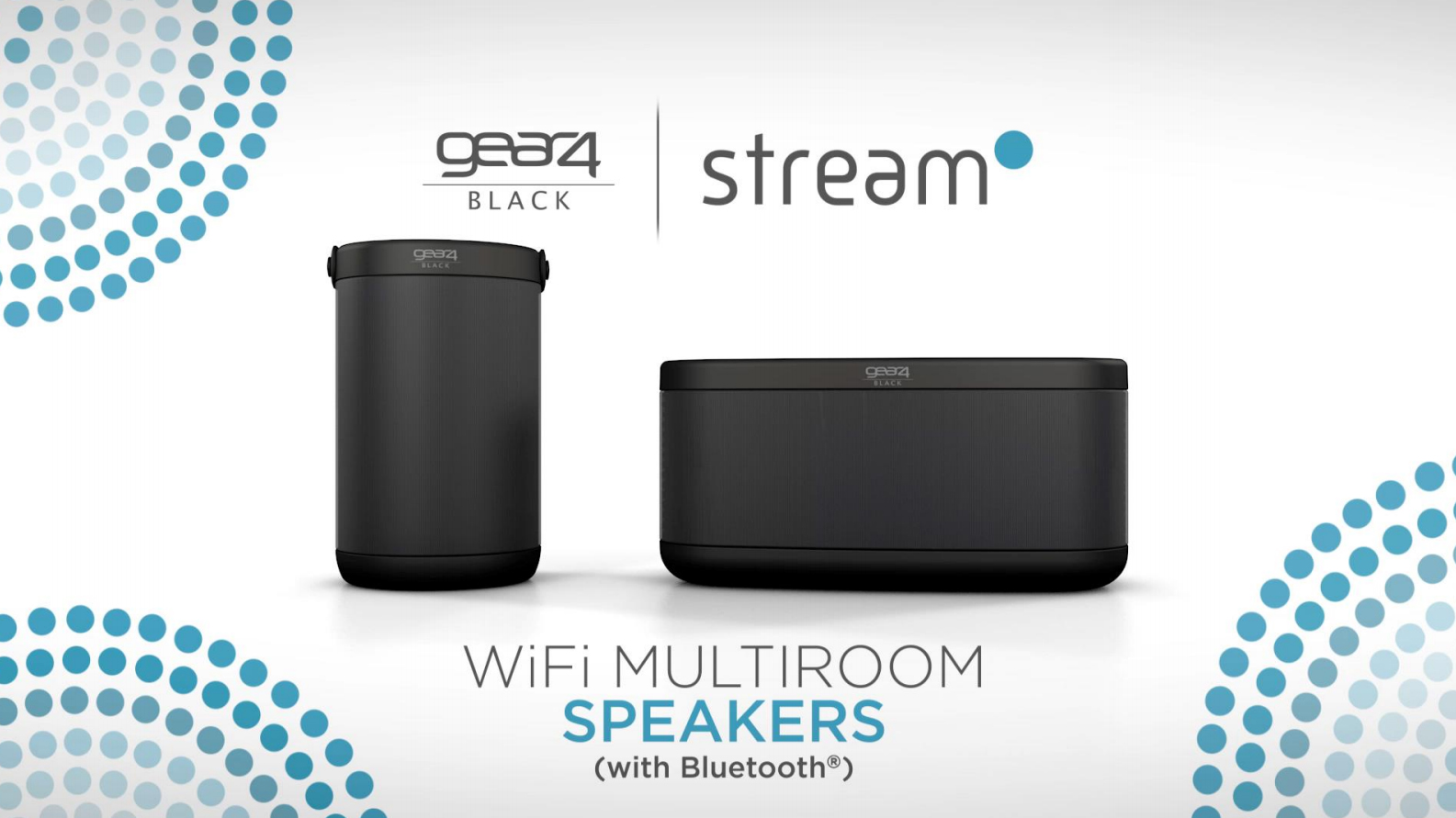 The Gear4 Black WIFI Multiroom Range is the newest edition to the company’s speaker line-up, with a focus on premium design and sound.

Built to compete against the likes of Bose and Sonos, the Black line already has quite a lot going for it. With a starting price of between £99 and £149, it already undercuts similar multiroom setups by a significant margin. Gear4 has divided the range into two devices, a smaller portable unit named ‘steam1’ and a larger home unit called ‘stream3’.

In all honesty, the stream1 heavily resembles the Libratrone Zipp, a device which we have previously used and praised heavily for its sound. With that familiar cylindrical shape and carry handle, you’d be doing a double-take if it wasn’t for the signature black colour scheme which personifies the range. That said, it’s a practical design and we can see why Gear4 would take inspiration, so it’s a hardly a huge complaint. The larger stream3 looks like a cross between the Bose and Sonos Play systems, with that familiar tabletop design. It’s neither huge nor small and takes up just the right amount of footprint for your typical user. The company is also playing on their British heritage, with a small monochrome Union Jack flag knitted into each of the products.

On the top of both devices lie a series of controls with three presets. Each one is modeled on other devices currently available in the market; Gear4 say that the UE Boom is one such speaker they took inspiration from when benchmarking the presets. Shortly after release, customers will have the option to save their own equalizer settings to each of the preset functions, opening up further scope for customization. 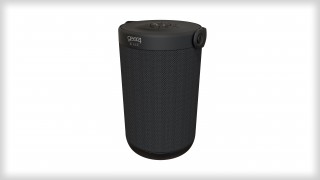 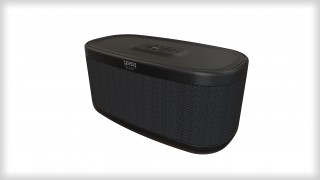 One of the areas where the Gear4 has managed to differentiate itself is with the wireless streaming capabilities of the Black line. Featuring a plethora of connectivity for the price, you’ve got plenty of options should you want to hook them up. Be it mulitroom or standalone, there’s Bluetooth, WI-FI direct and auxiliary inputs for pretty much every occasion. Both speakers feature a built-in router, meaning you can stream compression-free audio to the speakers. Bluetooth has always been a convenient technology for wireless audio but never the best for purists, since lossy compression means that sound quality will be somewhat degraded when it reaches the speaker. The advantage of WI-FI is that you don’t get this issue, meaning things retain information and thus clarity a lot better.

Another function we were impressed with is the dedicated paring button, which allows the connection of multiple speakers without the need for an app. Simply hold them down for three seconds on each speaker and they will locate and pair to each other automatically; a nice touch that takes the hassle out of preparing a multiroom setup. On the topic of pairing, Gear4 say that you’ll be able to listen to different songs from each speaker and set them up in a surround array. Stereo pairing will not be available on release but the company did say that a future firmware update should include this feature.

The Gear4 Black Multiroom Range will ship with a dedicated application, which is already available to download via the Google Play and Apple App Store. Acting as both a control centre for your speakers and a dedicated audio player, the company has partnered with Deezer, Spotify and Tidal to offer in-app play. You’ll be able to access all of these services without needing to leave the application. There’s also Gear4 Radio, which is the company’s own service and works in a similar fashion to Pandora.

The Gear4 Black Multiroom Range is due for release July 2016 and will be available via Argos. Colour options will be the obligatory black, plus a white version that will launch at a slightly later date. 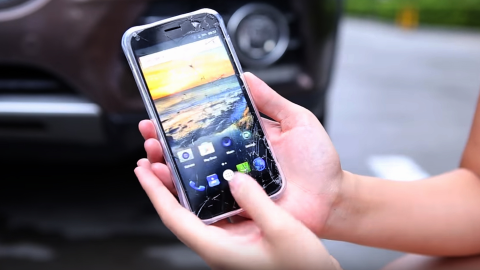 UMi London survives 100ft drop test in new vid
Chinese smartphone manufacturer UMi subjected their newest London handset to a 100ft drop test to show its rugged durability. UMi has been on a roll recently with plenty of interesting marketing videos demonstrating their new London handset. The latest in their range sees the manufacturer dropping the smartphone from an office window – at a […]
News - Thomas Wellburn 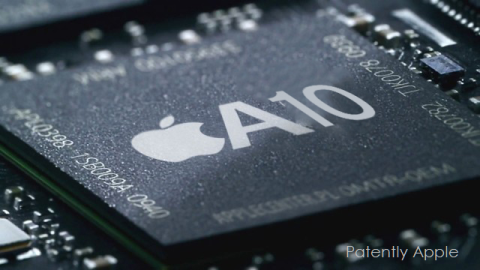 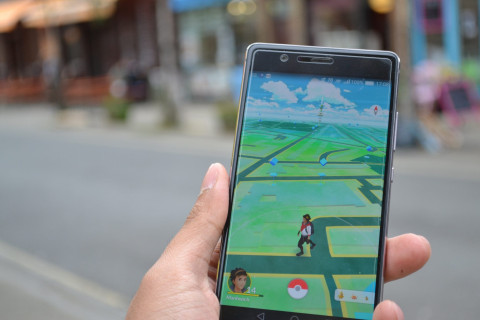 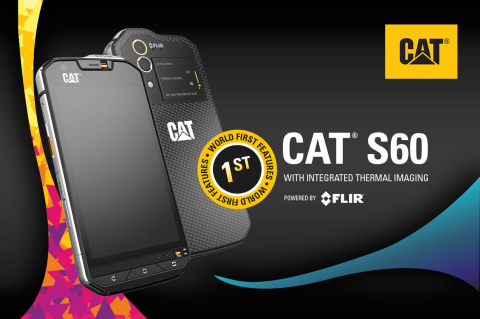