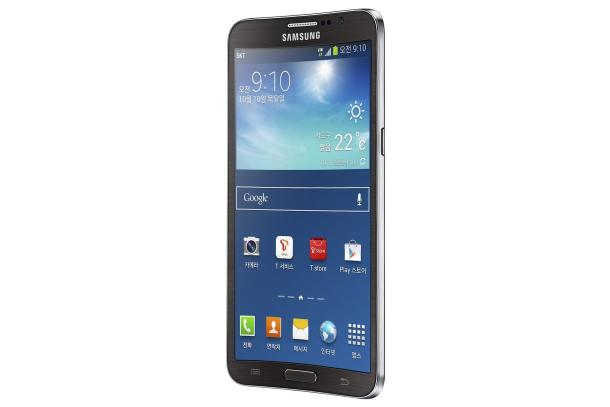 If you’ve always wondered what the Galaxy Round’s packaging will look like, or what’s under the battery cover — then now is your chance, thanks to one lucky person getting some hands-on time with the first curved phone from Samsung.

Whilst not much is different with the Galaxy Round and other more conventional handsets, it does feature a rather small curve which gives it that all important Galaxy Curve name. 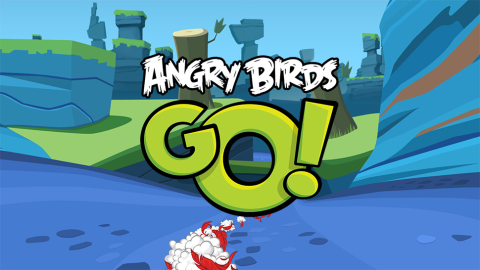 Angry Birds kart racer announced, god help us
Angry Birds is easily the biggest gaming franchise to come out of apps. Since the first game we’ve seen sequels, spin-offs and even Star Wars branding for the Rovio-developed series, but now it’s time for something different. Kart racing. Yep, Angry Birds: Go has been officially announced for release on just about every OS under […]
News - Jamie Feltham 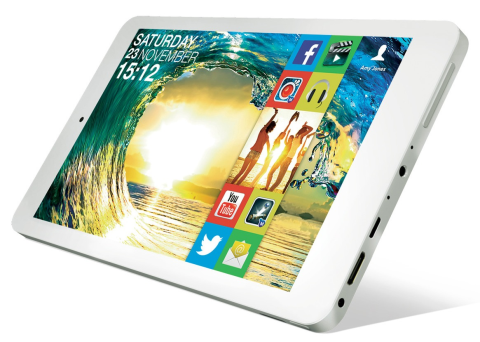 Argos MyTablet takes aim at Tesco Hudl in the £100 tablet wars
Everyone’s getting into the business of building their own Android tablet, with Tesco announcing the 7-inch Hudl last month for £119, and now Argos is joining in on the fun with the £99.99 MyTablet. The MyTablet won’t be aimed at those of you interested in watching 4K video or 3D gaming, with the spec sheet […]
News - Jordan O'Brien 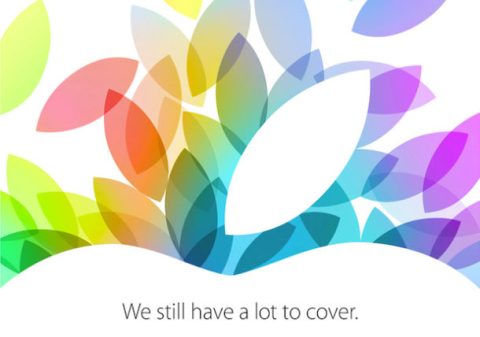 Apple’s iPad event confirmed for October 22nd
It looks like the rumours were true – Apple has confirmed that it will be holding a press conference on October 22nd. That’s a week from today, if you hadn’t noticed. The company has been sending out invites to press outlets, complete with the above picture. It states that the company still has “a lot […]
News - Jamie Feltham