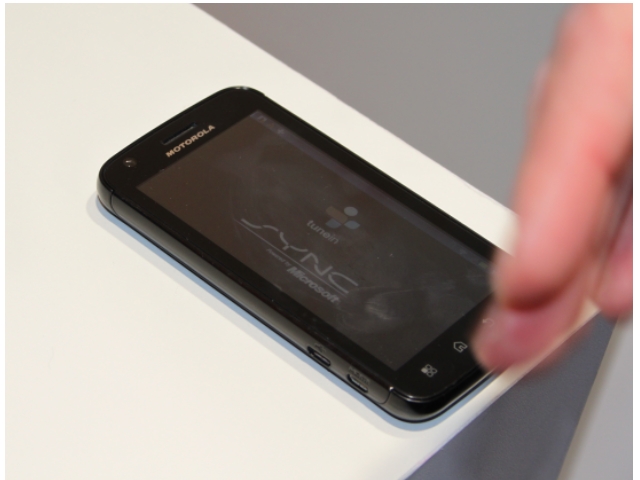 SYNC is a Microsoft powered system currently used by 4 million drivers in the US and the system allows drivers to make calls, control music playlists and use in-car apps that mimic apps on smartphones such as weather, news and entertainment feeds.

SYNC works by pairing your smartphone with your car and allows direct connection of iPhone and USB music devices. What Mobile tested the system on new Ford car B-Max and found that songs could be accessed in under 2 seconds via voice control as SYNC identifies and stores track details from iTunes or any phone storage system and displays the details on the dashboard.

Speaking to Ford’s Chief Technical Officer Paul Mascarenas, What Mobile learned that SYNC is the first part of Ford’s connected strategy – preceding cloud based concept car EVOS and even cars that talk to each other and offer automatic driving functions…

Third party develops can make apps for the SYNC dash

“I think we’ll see two to three million UK drivers using SYNC within the next two to three years” Mascarenas told What Mobile. “We launched SYNC on the Focus in the US which, at that time, was our most affordably priced vehicle. In terms of our launch strategy in Europe, it’s the same thought process” said Macarenas.

SYNC will launch on B-Max, Fiesta and Cougar vehicle ranges during the summer. 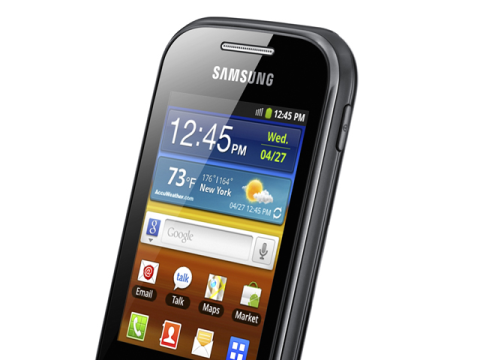 Samsung reveal Galaxy Pocket – will Apple be upset?
Samsung aren’t done with new product announcements after last week’s Mobile World Congress. The Galaxy Pocket is yet another Galaxy based phone, following the Galaxy Y which caused raised eyebrows and anger from Apple due to the fact it looked very much like an iPhone 3GS. The Galaxy Pocket is a mini Android phone with […]
News - What Mobile 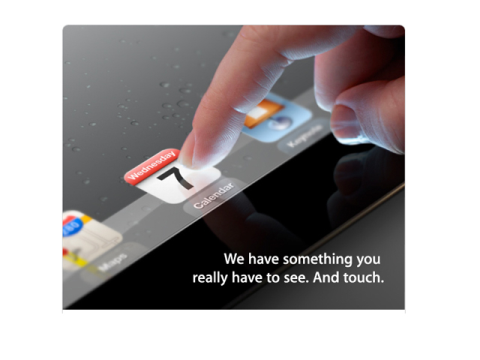 iPad HD debut tomorrow?
At 6pm UK time tomorrow, Apple will take to the stage in San Francisco to make a big announcement. The only concrete details we have are the time and the place of the London event which happens at the same time as the US event, which traditionally offers a hands-on demo of any new products […]
News - What Mobile 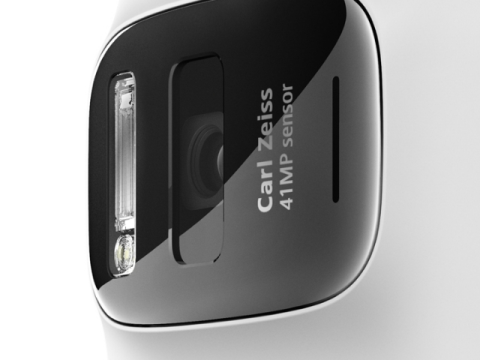 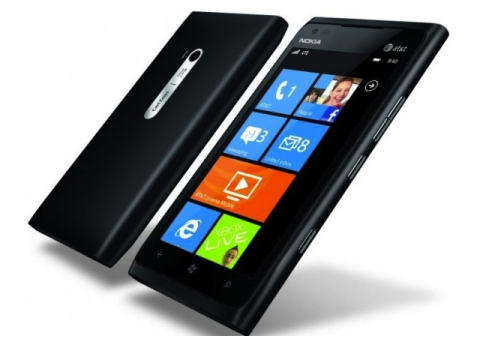 Nokia Lumia 900 UK release confirmed
Nokia has confirmed the follow up to their flagship Windows phone (Lumia 800) is coming to the UK this spring. Designed for fast LTE networks that we don’t have (yet) in the UK, there’s been a tweak under the bonnet to make the Lumia 900 compatble with 3G networks. The big USP over the Lumia […]
News - RMelville