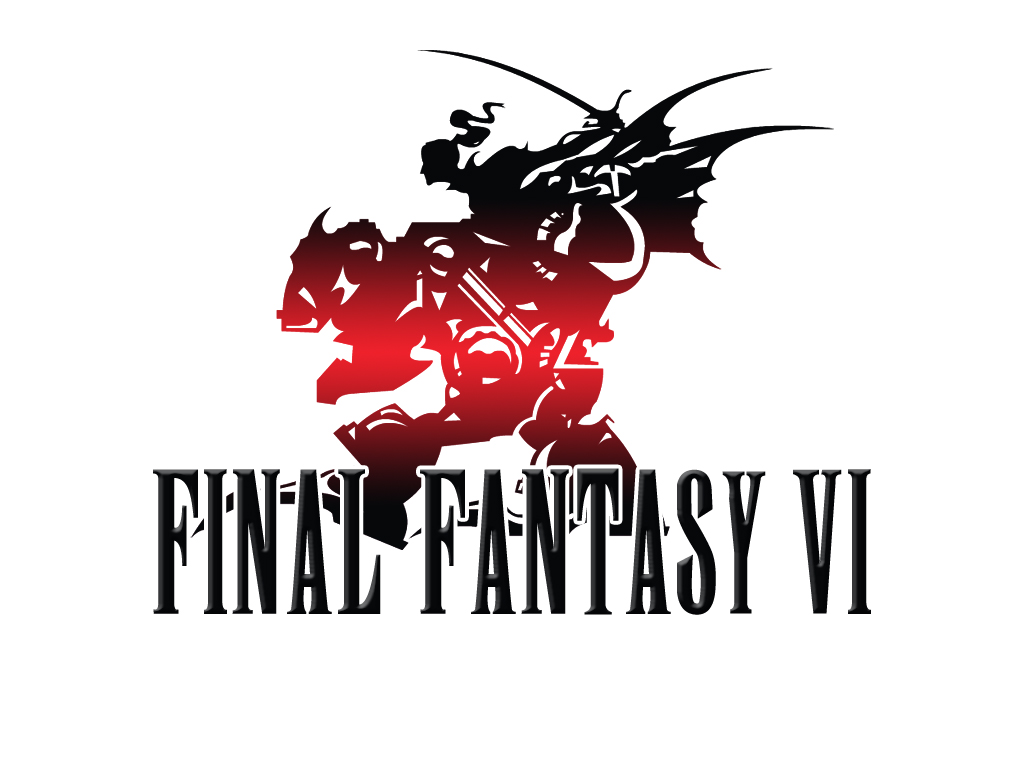 There are a lot of good RPGs on smartphones, but now one of the all time greats is heading there. Square Enix has announced that it will release Final Fantasy VI on mobile devices this winter.

This won’t just be a straight up port of the classic, rather the developers are going to tweak the battle system to fit handhelds. It did the same with remakes of previous Final Fantasies on iOS and Android. There will also be reworked graphics, and it’s promised that you don’t have to do anywhere near as much grinding to get through the game as you would nearly 20 years ago. Final Fantasy VI is hailed as one of the greatest RPGs, if not games, of all time.

Square has also announced that it will be bringing the entirety of its Dragon Quest franchise to smartphones later on. That’s more than enough game time to see you well into 2014. 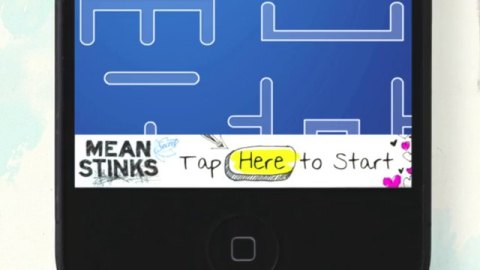 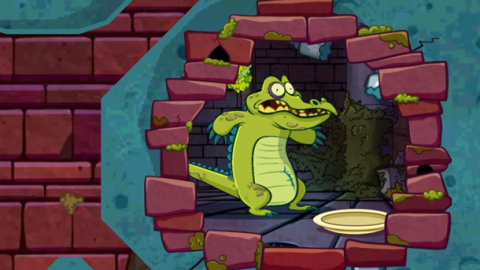 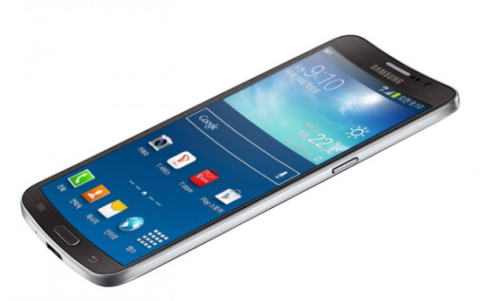 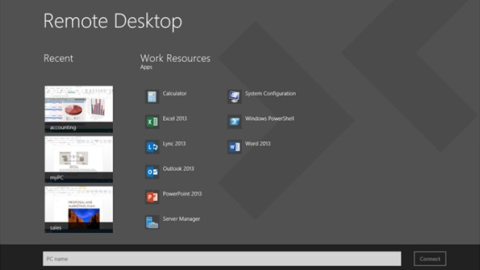