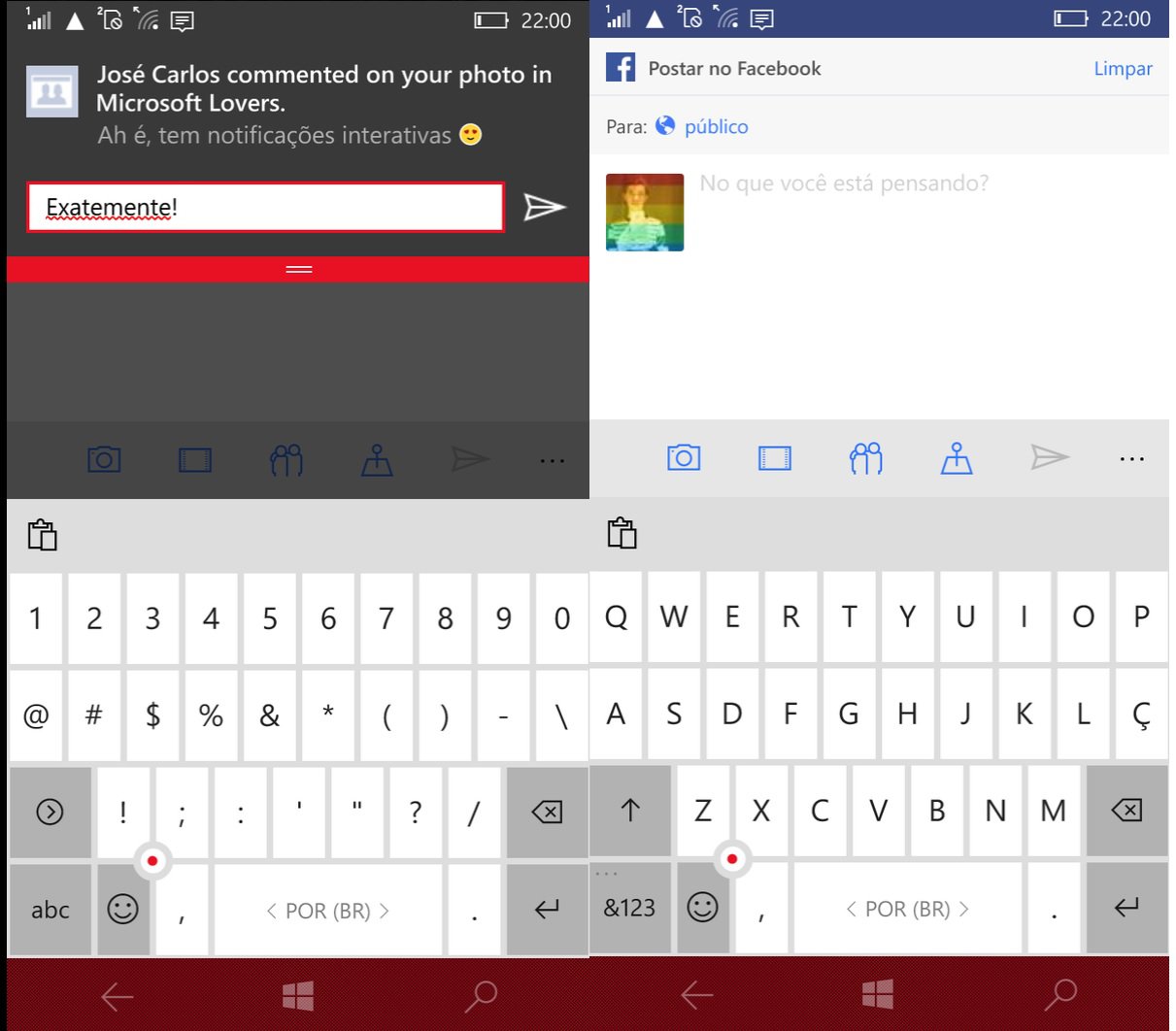 The BETA version of Facebook for Windows Phone has gotten a pretty substantial update, adding plenty of subtle new features that greatly enhance the experience on Windows 10 Mobile.

The application has jumped straight up to version 10.0.0 from 8.3.6.2, which is a pretty substantial increase. Perhaps the biggest new feature is support for interactive notifications, which now allow instant replying of comments via the message pop-up at the top of the screen. There’s a slight visual update, bringing some of the icons and the overall layout closer to the Windows 10 Mobile design language. There’s also smaller enhancements such as the bug fixes, new animations when opening/ closing images and the ability to finally see stickers/images in the comments.

Head over to the Windows Store now to download the app.

More Stories
Indian iPhone 6s comes with 10W charger
Indian consumers received 10W chargers with their iPhone 6s and 6s Plus instead of 5W.  Apple finally launched the iPhone 6s in India last week and it seems the wait was worth it. For the rest of the world Apple launched their new smartphone with the usual 5W charger, and iPads are packed with a 12W charger. […]
News - Manny Pham 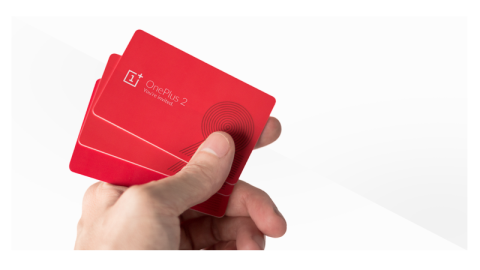 OnePlus 2 invites to end
OnePlus will cease fulfilling reservations for invites on October 22nd. OnePlus has frustrated consumers with its invite only system, putting it purely to luck whether consumers can pick up the device or not. Counter strategies were employed to calm the masses with sexist and downright silly competitions. Now it has expectedly come to an end […]
News - Manny Pham 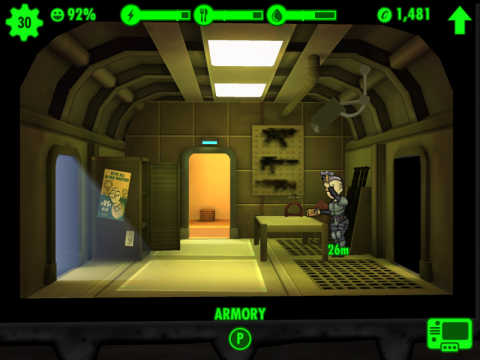 Fallout Shelter update 1.2
Bethesda Softworks has released a new update for their ever popular game Fallout Shelter.  Update 1.2 will bring a host of new features to expand on the simulation game’s experience. To those who struggle to keep up with costs in the game, you’ll love the new Mysterious Stranger feature. Sadly he won’t blowing away raiders […]
News - Manny Pham 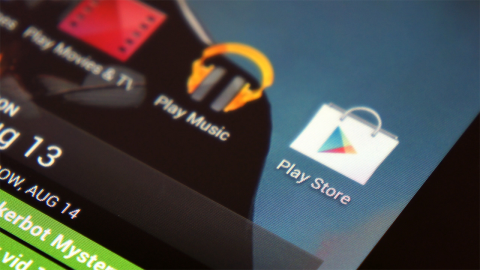 Google Play Store redesign out soon
A redesign of Google’s will be coming out soon but a date has yet to be confirmed.  The App Store and Play Store (and Windows Phone Store I guess) are those nice little havens full of wonderful creative contents that you never realised you need. Three money managing apps and an overdraft later you soon […]
News - Manny Pham