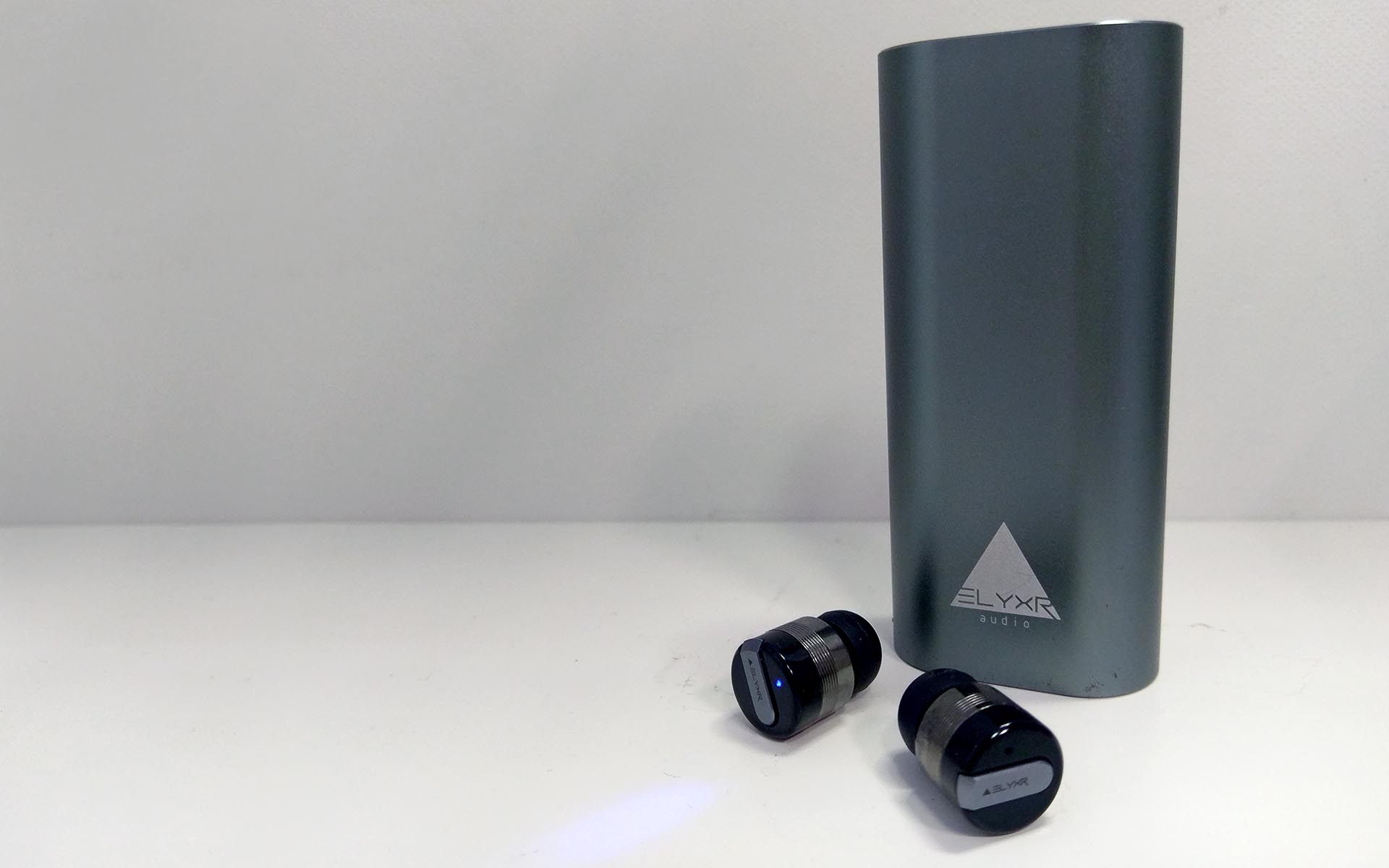 The Elyxr Air wireless Bluetooth headphones offer the style, convenience and ease of Apple Earpods for a fraction of the price.

When you hear the name Elyxr, you may be forgiven for asking ‘who?’ The Irish audio manufacturer isn’t the most well-known when it comes to accessories, however they continue to pump out solid products which appeal to the average consumer. When they offered us the chance to test out their latest headphones, which seem to be a take on the Apple Earpods, we jumped at the chance. They are a small, convenient and, most importantly, wireless way of listening to your favourite tunes. These tiny headphones give a glimpse into what the future of wireless audio could look like.

The packaging is attractive and exudes quality. A magnetic cover that reveals the headphones, charging unit (which we will look at later) and the necessary handbooks is no bigger than your regular headphone box. The design of the headphones is equally excellent. They are discreet and largely unnoticeable when you put them on. One of my bug bears about the Apple Earpods is that silly white pole which sticks out at the bottom. It means that people all around you can see the latest tech from the Californian giant… Plus it looks stupid. There’s no such problems here, as the headphones themselves are barely visible once in the ear. It’s basically a speaker driver and not much else, though they do have some flashing lights for Bluetooth pairing purposes and to show they’re turned on. They’re so small and discrete that you better watch out, as we imagine they’re quite easy to lose by mistake. There’s plenty of colour options available but ours came in a dark finish, with each earpiece having a silver strip that acts as an action button for turning them on.

The charging unit is nice and stylish too. Naturally, we’ll again be comparing this to the competition from Apple… But the Elyxr Air once again stand up really well. Aesthetically, just as with the earphones themselves, discretion is the order of the day with minimal design and a logo on the front. Instead of that awkward lid which opens to reveal Apple’s Earpods, the company has elected to go for a design where the user pushes up on the bottom of the device to be presented with the headphones. The sliding mechanism is a convenient way of taking the earphones out to listen and then putting them back on charge. You need not worry about losing the headphones whilst they are charging as they are held in with strong magnets that pull in the headphones nice and snug.

The charging unit also includes a USB port at the bottom. This can be used to juice your handset while on the move, though obviously this can have an impact on the amount of power that is left for the headphones themselves. It’s only a 2,100mAh cell so don’t expect a full charge out of it but for emergencies, it’s a nice addition. I found that between my phone and the headphones, I was able to just about get through the day with some caution. Using the Elyxr Air for my daily commute and during work hours, I typically got around two and a half hours, three at a push. If you have a long commute this is definitely something you should consider and I found myself carrying around a wired set of headphones as a back up policy.

So back to the earphones and the all important question is, are they good for music fans? Sound quality is definitely good, though we wouldn’t say it was stellar. They never went particularly loud when played through my HTC 10 and there’s no clear way to distinguish between which is the left and right. That said, the frequency spectrum comes across very neutral and there’s little distortion. There’s a subtle disco smile which is noticeable on some material, with the mid-range taking a slight back seat. Bass is well controlled and doesn’t thump, which helped with my taste for techno music.

Bluetooth headphones seem to be a necessity or will be in the future, with certain big manufacturers dumping the headphone jack. The convenience of not having to untangle yourself from your headphones is a welcome addition, so long as you’re willing to appreciate the shortcomings of Bluetooth. We found that it does cut out sometime, especially when the phone is the trouser pocket. This is slightly worrying but not really a problem which is specific to the Elyxr Air. Despite the cons, the simplicity and excellent design is what makes these headphones so great. Small format wireless headphones such as these is still an evolving technology and we look forward to seeing what else Elyxr come out with next. 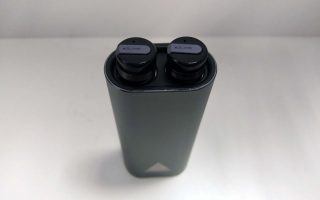 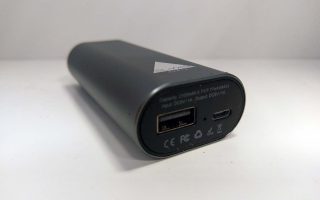 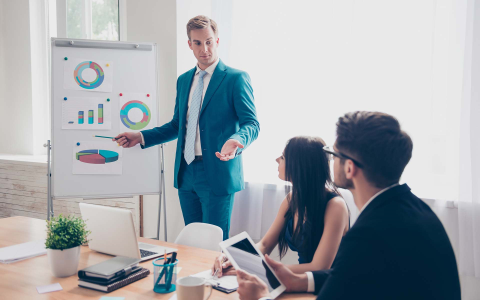 Top App Management Tips for Busy Business Owners
Having an dedicated application is great way to spread the word of your business, providing the management is done successfully. We’ve outlined a series of tips below to help you get the most from a mobile application. There’s a pretty good chance you have one of them in your pocket right now, don’t you? What is […]
News - Emily Roberts 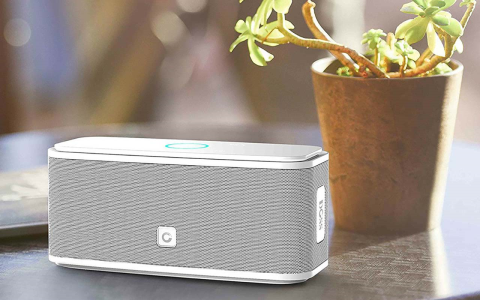 DOSS SoundBox Bluetooth Speaker Review
Product Type: Bluetooth Speaker | Manufacturer: DOSS | Price: £26.99 | Where to buy: Amazon | [et_social_share] The DOSS Soundbox is a super cheap Bluetooth speaker that offers all the features found on much more expensive models, for a fraction of the price. DOSS probably isn’t a name you’re all that familiar with. The small Californian manufacturer seems to hail from China, […]
News - Vu Anh 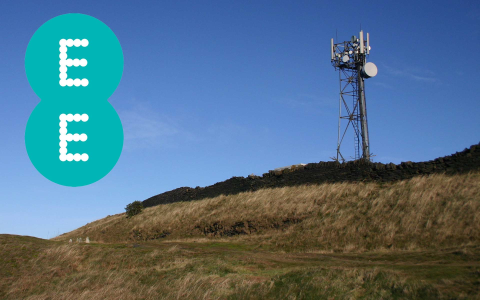