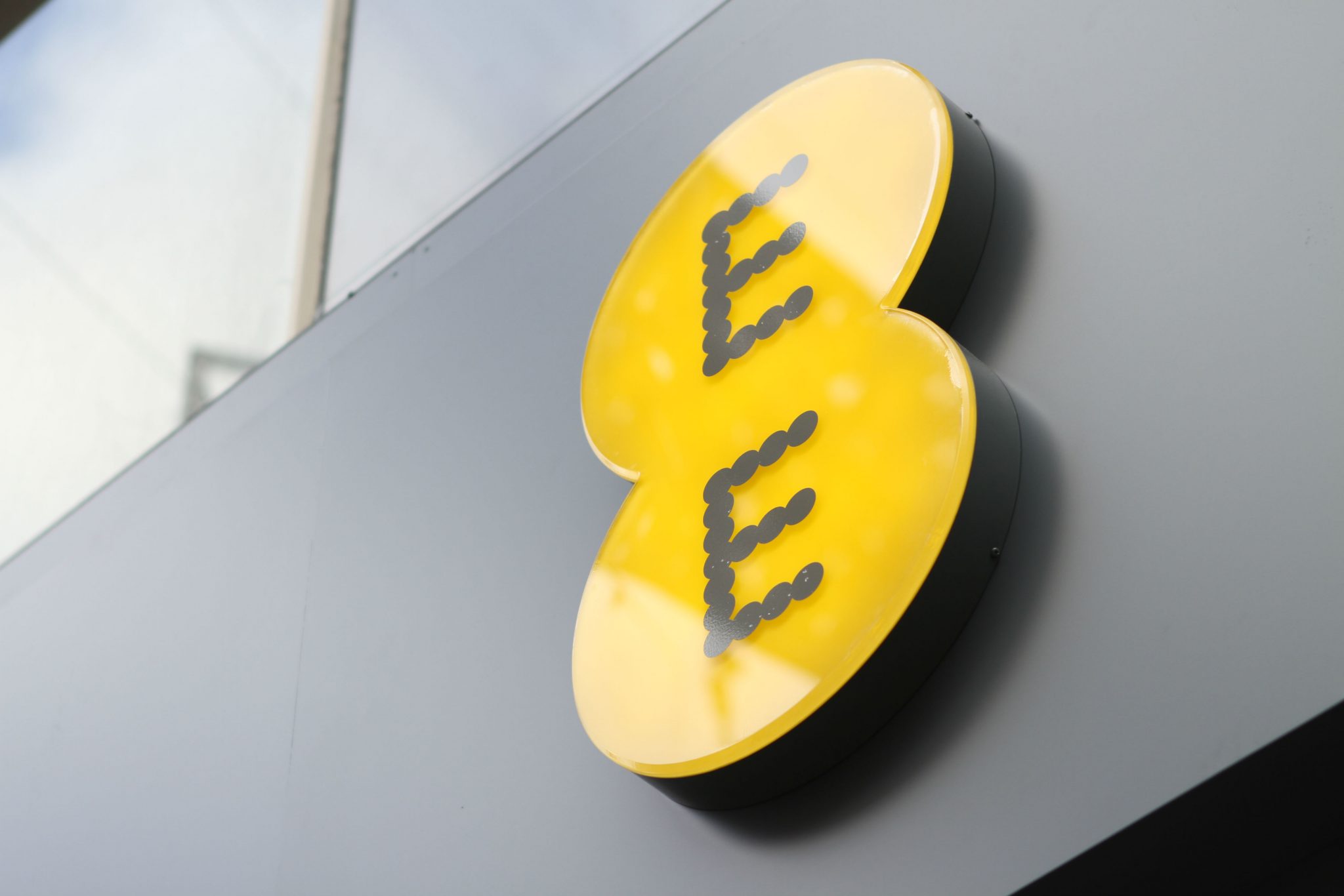 British mobile operators EE and Three are joining forces to improve their respective rollout of 4G superfast mobile broadband across the UK.

The network sharing deal between the two companies will see them invest a further £1bn in their telecoms infrastructure.

Three was already involved in a cost-sharing initiative with T-Mobile before and during its merger with Orange, which saw the emergence of EE in 2010. This agreement will see the continuation of the partnership between the nation’s largest and smallest network providers.

EE has already upgraded large parts of its 4G network using its own money, but the costs will now be shared with Three, which plans to inject a further £500m in to network investment in the next three years.  The deal marks the beginning of Three’s main 4G investment, whereas EE is further along in its respective plans.

EE will offer 4G services to approximately 70 per cent of the UK this month, while Three wants to reach 50 cities by the end of 2014 and 98 per cent coverage by the end of 2015. All users of  Three will be transferred to a 4G contract by the end of the quarter, even if they do not live in areas yet covered by superfast mobile broadband.

More Stories
Twitter plans move into e-commerce
Twitter is planning an online retail venture to  be known as Twitter Commerce. According to leaked documents obtained by technology blog Re/code, the e-commerce service is a joint venture between Twitter and US e-commerce site Fancy, a company that counts Twitter founder Jack Dorsey as an investor and board member. Twitter Commerce will allow users […]
News - Saqib Shah
Vodafone finally reach 90% 3G coverage in the UK, the last network to do so
Good news Vodafone customers – your carrier has finally reached its OfCom mandated 90% level of nationwide 3G coverage! The bad news is that it’s the last network in the UK to do so. And it’s also six months overdue. Whoops. OfCom, the UK communications standards agency, announced at the end of 2013 that Vodafone […]
News - Callum Tennent
Consumers still the focus at BlackBerry says CEO
John Chen, current CEO of the struggling BlackBerry, has said that consumers are still the focus of the company. Reports that BlackBerry would be stepping away from consumers have been rife ever since the beginning of the company’s financial issues last year. Speaking to Fast Company, Chen confirmed that the outfit wouldn’t be abandoning the […]
News - Jamie Feltham
iOS Pebble app store for smartwatch launches today, Android soon to follow
Pebble, one of the leading smartwatches currently available, have today launched their app store for iOS. Prior to today, Pebble wearers have had to traverse the depths of Apple’s App Store in search of compatible, often 3rd party, apps for their smartwatch. Through bluetooth pairing apps can now be magically beamed from your iPhone, iPod […]
News - Callum Tennent