EE takes 4G roaming to France and Spain, US and more countries to follow 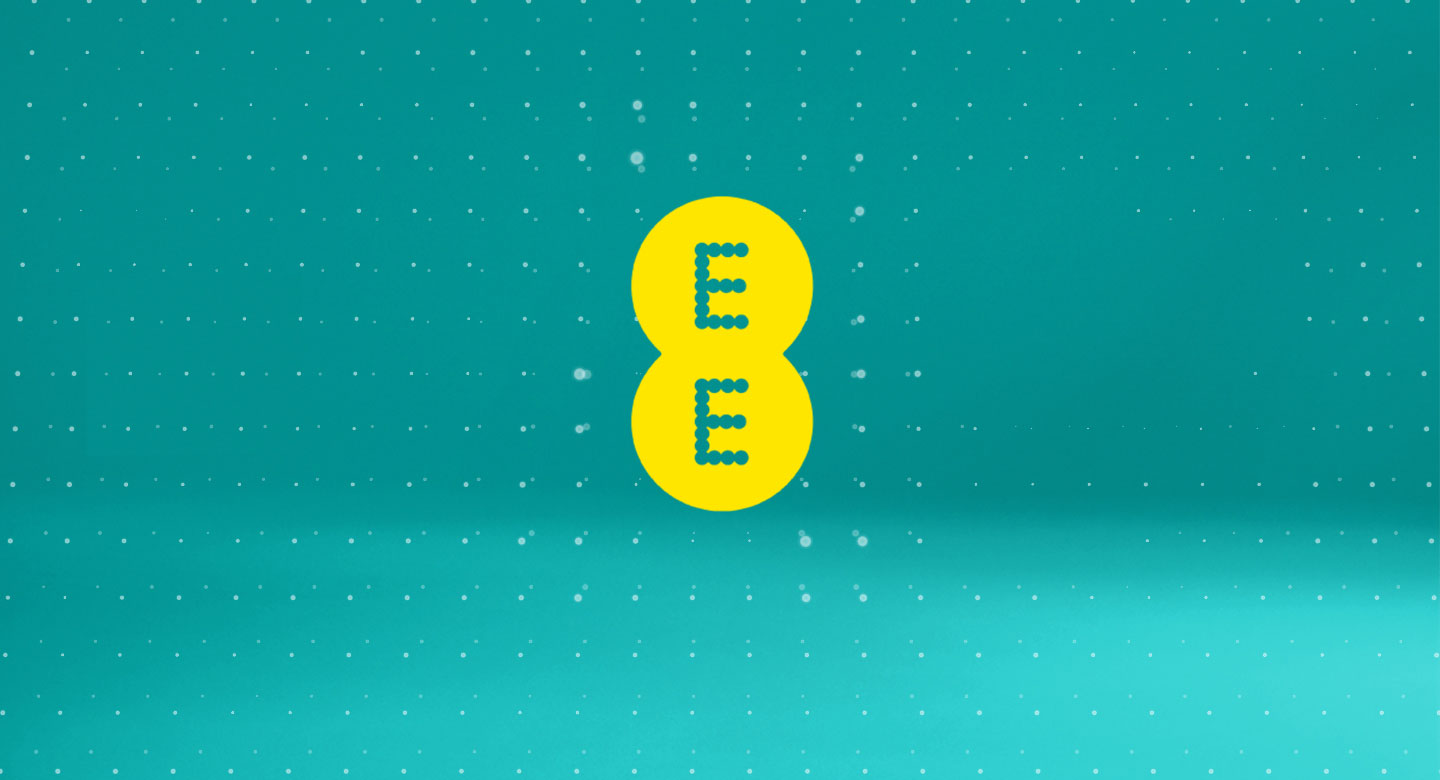 Unlike rival network  Three’s Feel at Home scheme, which allows customers to use their data allowances abroad at no extra cost, EE customers will have to pay extra – £3 for 100MB of 4G roaming data, to be precise.

While the deal covers just the two countries at the moment, EE states that it is the beginning of a broader scheme that will see similar agreements in the USA, Italy, Germany, Switzerland and Netherlands just in time for the summer holiday period.

EE’s 4G roaming announcement comes as the network was crowned the “number one” mobile network  in the UK by  research firm Rootmetrics. EE came out on top for overall performance, reliability and internet speeds. 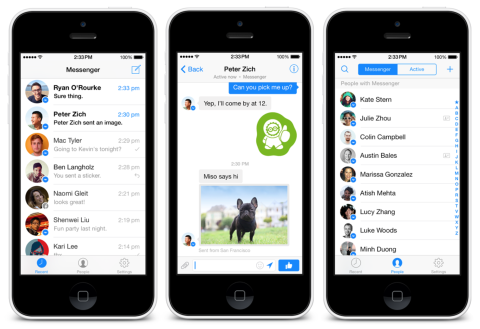 Social networking to blame for your bad mood, survey says
Next time you’re feeling down and feel compelled to share your mood on Facebook, spare a thought for your online friends. According to a survey conducted by a group of scientists in the US, your mood on social networks can be contagious and spreads to those you are connected to. Researchers in the US analysed […]
News - Saqib Shah 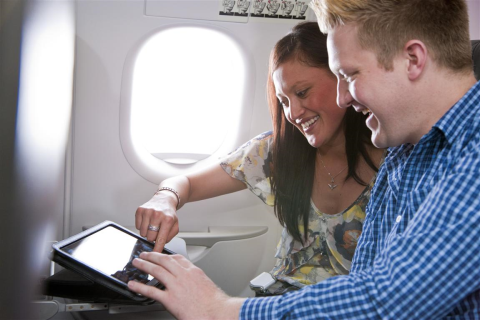 United to launch personal in-flight entertainment for iOS devices next month
Starting next month, United will offer an in-flight personal entertainment system that will allow passengers to pick from 150 movies and about 200 TV shows through their laptop’s browser or United’s iOS app. United didn’t say when Android and other mobile operating systems will be supported. The system will be installed on most domestic aircraft […]
News - Saqib Shah 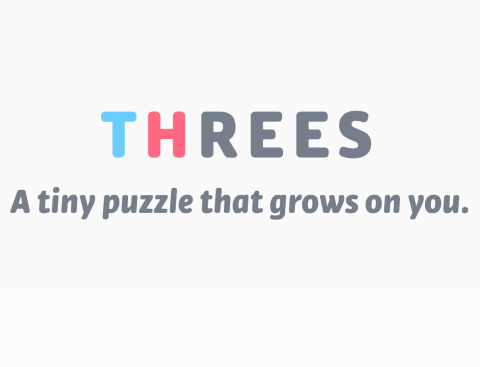 The most addictive game on iOS, Threes!, is finally available on Android
The puzzler is arguably the most popular genre in mobile gaming. Its sheer accessibility and replayability makes it a lucrative market, with developers constantly trying to crack the formula for the next smash hit. Android gamers waiting for their latest fix need wait no longer – Threes! in finally available. Threes! is the both the […]
News - Callum Tennent

BAFTA Games Awards 2014: live updates
Another year, another set of BAFTA Games Awards for some of the most prestigious, creative and downright classic contemporary gaming titles. This year sees Naughty Dog’s critically acclaimed zombie survival epic The Last of Us take on the blockbuster that is Grand Theft Auto V for best game. But there are plenty of other big […]
News - Saqib Shah