EE is leading 4G race, but rivals are closing in

EE is currently leading the way in 4G coverage, but its major rivals are quickly closing the gap with upgrades.

This is according to tests by RootMetrics which looked specifically at 4G services across the UK. These tests were conducted during the second half of 2014, with four major networks tested side-by-side in areas covering 50 per cent of the UK population.

The results showed that EE had a median 4G footprint rate of 79.3 per cent across test areas. It’s worth bearing in mind that this UK-wide footprint doesn’t mean that a customer has a 79.3 per cent chance of accessing 4G everywhere they go. Rates can vary between individual markets and some areas have more 4G connections available than others.

Median download speeds for EE were measured at 20Mbps in 20 markets, whilst Vodafone achieved this in three and O2 in two. EE’s biggest median download speed measured at 32.1Mbps in Belfast, whilst O2 and Vodafone recorded 22Mbps and 21.7Mbps in Nottingham respectively. RootMetrics said these O2 and Vodafone’s speeds were impressive and noted that they could be closing in on EE.

RootMetrics noted that, although maximum speeds show a network’s full potential, median speeds have more impact on everyday activity and offered consumers totally different experiences when not connected to 4G.

At moments where 4G was unavailable, Three performed well and recorded its fastest median download speed of 7.3Mbps in Belfast. EE’s fastest non-4G speed was 4.9Mbps in Glasgow, O2’s was 2.6Mbps in Liverpool and Vodafone’s was 3.1Mbps in Manchester.

RootMetrics CEO and president Bill Moore said: “2014 was the first year in the UK when all the major networks were providing 4G services, and it appears each has had its success in deploying services across the country.

“We have seen some startlingly fast speeds in pockets of the UK and overall median speeds are substantially higher than 3G. What is even more encouraging is the reliability of services once customers are on 4G. The growing footprint of each network means as more customers are able to access 4G, they will be able to consistently access all the benefits 4G brings.”

For more on EE, visit What Mobile’s dedicated EE page. 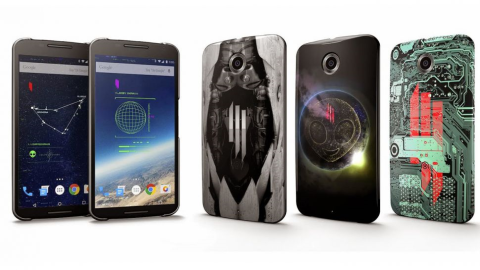 Skrillex-designed Nexus and Samsung live cases launched
New smart cases for Nexus and Samsung smartphones have been introduced, with the first three limited-edition “live cases” designed by dance music producer Skrillex. All three cases are on sale in the Google Store and are all space-themed. There’s even a case with an alien design on it. The cases are named Space Shield, Circuit […]
News - Alex Yau

LG could release second flagship this year
LG is likely to launch a second flagship in the second half of 2015. According to Focus Taiwan, LG’s executive, Eason Shao, said: “LG will continue its dual-flagship strategy this year with the new G4 and another flagship phone scheduled for release in the second half of 2015.” The G4, the company’s latest flagship, has just […]
News - Alex Yau 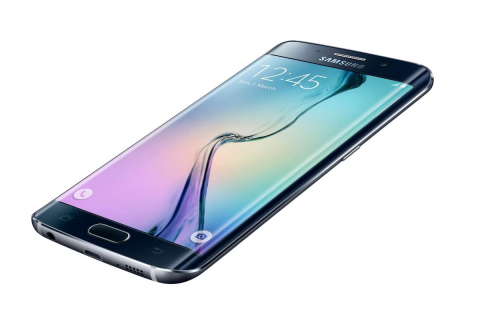 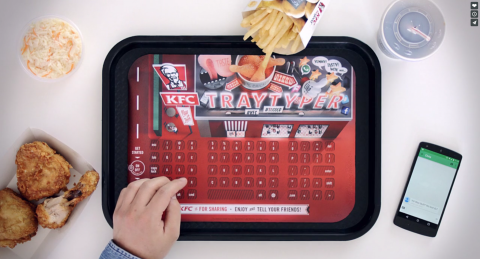 Eat KFC and text without getting your phone greasy
KFC’s chicken might be well tasty, but it can also make your hands very greasy. This makes it a nightmare to type on your phone afterwards without getting the screen all grubby. A KFC in Germany has the solution to this common problem. Head inside and you’ll find that the food trays don’t display ads, […]
News - Alex Yau