easyJet rolls out Passbook to yet more airports, 79 in total 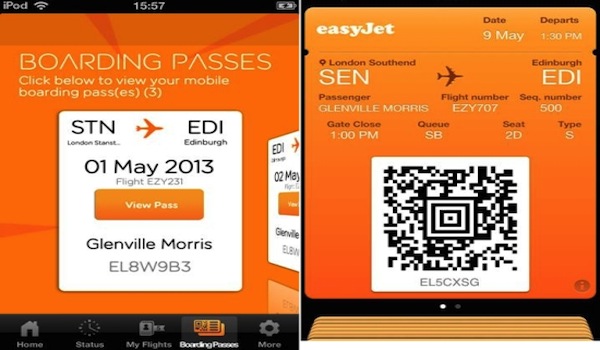 Passbook may not be as wildly as successful as Apple might have hoped, but it’s gaining in popularity a lot quicker than equivalents on other platforms. That’s mainly due to the fact that big brands like Virgin and easyJet have supported the app for quite a while.

When heading to New York for Nokia’s Lumia 1020 event, we decided to try out Passbook on our iPhone 5, and it was a breeze travelling through the airport.

If there were any negatives about our experience with Passbook, it would be that you couldn’t access the service at all airports.

Today, however, easyJet is hoping to rectify that by adding yet more european airports to its roster — with the total now up to 79.

If you want to find out if your airport is supported then easyJet has a handy tool to help you do just that.

Once that’s all done, the only thing you’ll need is the easyJet app which can be downloaded here. 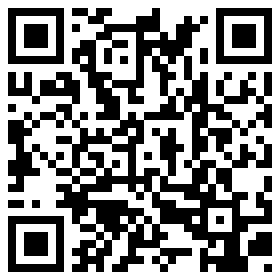 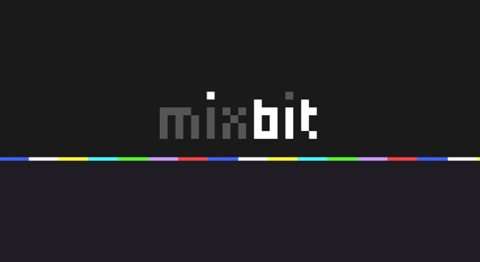 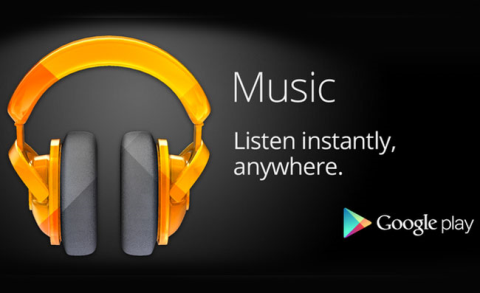 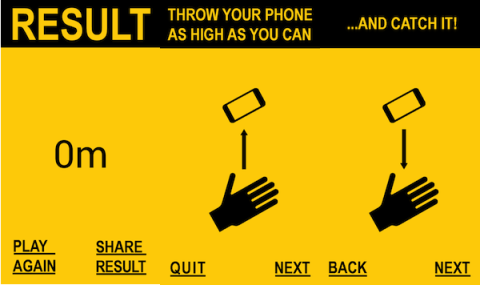 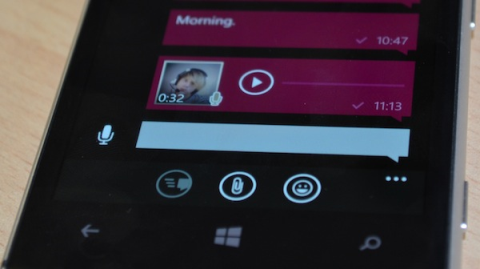