Drone Owners Happy With More Regulation, According to Research 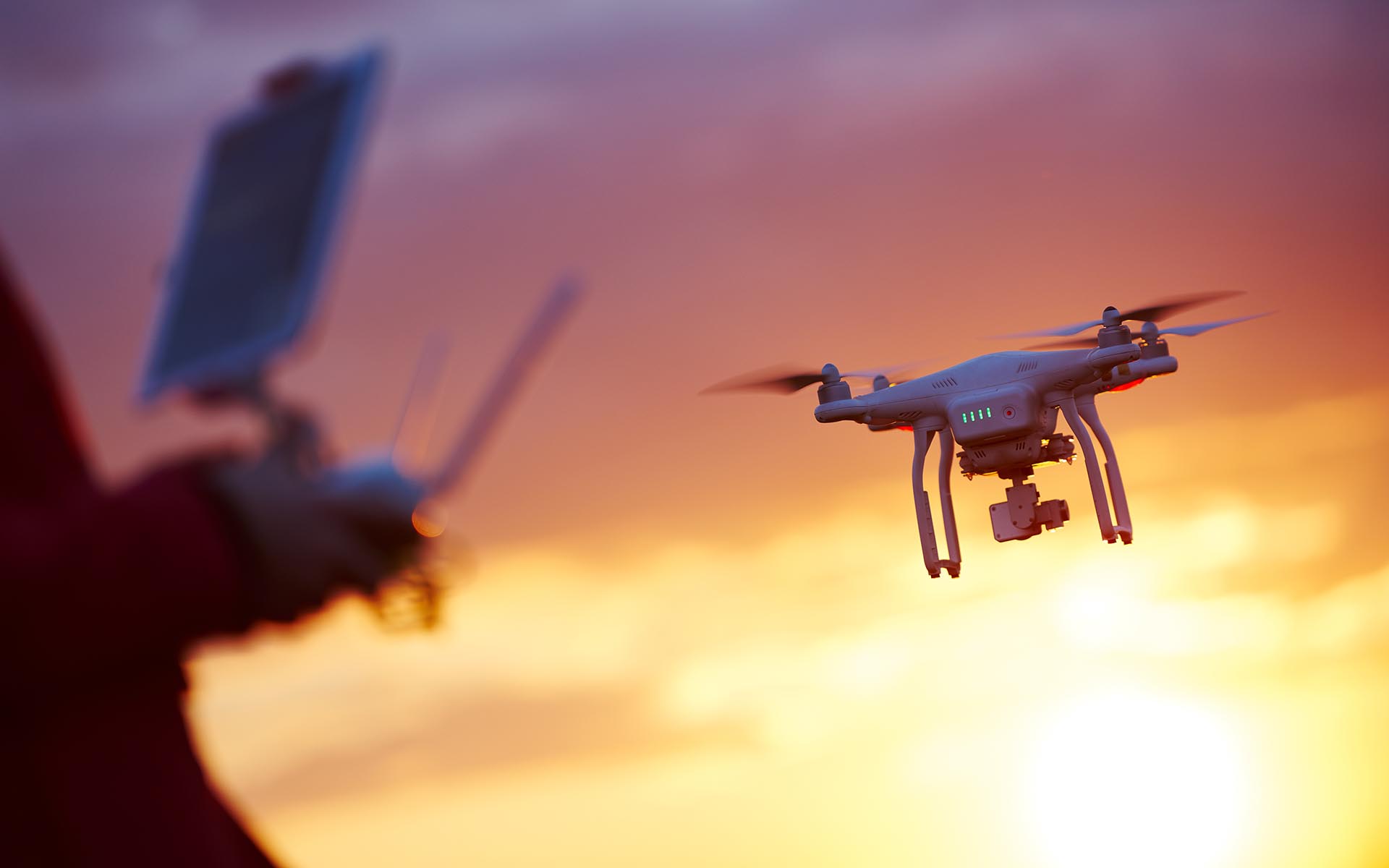 The UK government is preparing to introduce a number of new rules which would effect anybody owning a drone weighing more than 250g (8oz). It’s an extremely conservative number which covers the majority of drones on the market. Only the smallest will evade this new ruling, such as the ZeroTouch DOBBY. Professional drones will almost certainly not stand a chance.

The ruling will require owners to register their drones online or through a dedicated application. They will also need to attend safety awareness courses proving they understand UK safety, security and privacy regulations The government also expand the use of ‘geo-fencing’, a technique which uses the drones GPS coordinates to stop it entering restricted areas. Since this is currently a technology with no universal standard, a lot of the cheaper drones don’t include built-in GPS systems. However, there’s nothing to stop the government making this a legal requirement in the future.

In response to government plans, DronesDirect.co.uk interviewed 500 UK drone owners asking if they would welcome a compulsory flying exam. 61% of owners were happy with the proposed changes, while a further 56% are confident in their ability to pass the exam. 65% also stated they would be willing to have their drone electronically registered, allowing it to become part of a larger government drone ownership database. In the event of loss or theft, it was also allow users to find their drone.

Mark Kelly, marketing manager at DronesDirect.co.uk said, “It’s encouraging to see the majority of drone owners welcome steps to increase flying safety, and that they are already confident in their level of operating skill.  We recommend that all drone owners are familiar with the CAA guidelines before taking flight, and fly their gadget in clear open spaces.”

The Huddersfield-based retailer currently operates the UK’s only dedicated in-store Flying Zone, allowing consumers to learn the safest way to pilot their drones.

The news of further drone regulations will be reassuring to members of the public after numerous near-misses have plagued the skies. Just a couple of months ago, an Airbus A320 approaching Heathrow experienced the UK’s first double-near miss involving multiple drones. 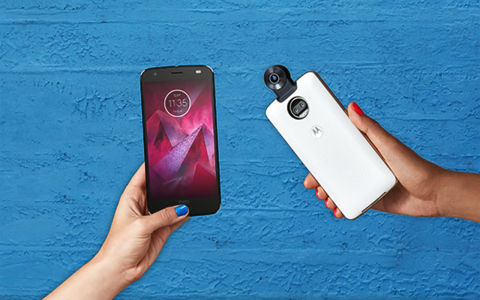 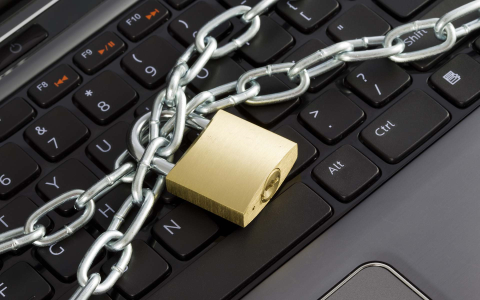 How To Prevent Laptop And Data Theft
Laptop computers are one of the most commonly stolen items in the world. Freedom of Information (FoI) figures released by ViaSat found that between 1 March 2013 and 28 February 2014, over 180,000 electronic devices were reported lost or stolen to UK police forces from Cornwall to Cumbria. The majority of these were laptops, smartphones […]
News - Thomas Wellburn 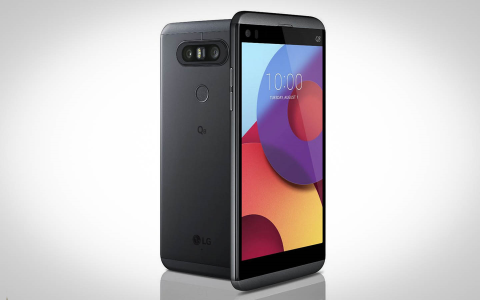 LG Q8 is a Mid-Range Device With High-End Hardware
After accidentally listing the product on the Italian website, LG has today officially announced their newest mid-range handset, the LG Q8. The handset has very similar hardware to last years V20, while the appearance reminds us of the G5. Inside is a Snapdragon 820 and 4GB RAM. The body is full aluminium with a dual-camera sensor on […]
News - Thomas Wellburn 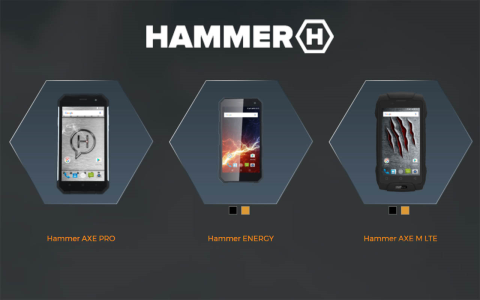