The Co-operative Group is launching its first pay-as-you-go (PAYG) sim card in the spring.

According to The Co-operative, the service will offer competitive rates , transparent pricing and extensive UK coverage.

It will be made available in conjunction with The Phone Co-op, the only co-operative telecommunications supplier in the UK, with further details to be announced on the launch date.

“We are delighted to be working with The Phone Co-op to offer one of the most transparent and competitive packages, which will challenge the industry with a more equitable charging structure,” stated  Steve Murrells, Chief Executive Retail, The Co-operative Group.

The Co-operative Mobile PAYG Sim card will be available across the country in 2,800 Co-operative stores, as well as participating stores in the Co-operative Retail Trading Group. Customers will also be able to order it by phone and online from The Phone Co-op.

Earlier this month, The Phone Co-op announced that its mobile business had witnessed incredible growth in its last financial year to August 2013, with profits up by 31% on the previous year to £555,000.

More Stories
Lufthansa’s in-flight mobile service ready for take off
German airline Lufthansa has added a mobile phone service to its long haul flights that allows users to text and browse the web while on the move. The airline has already introduced mobile connectivity on eight of its planes flying between Munich and Frankfurt and North America and the Middle East, and it expects to […]
News - Saqib Shah

With the removal of Blockchain, Apple’s App Store is now Bitcoin-free
Blockchain, the last Bitcoin wallet app on Apple’s iOS App Store, has now been removed. Apple devices are now entirely Bitcoin-free and Bitcoin-incompatible. The reason for the complete purge? No one really knows. All Apple have said on Blockchain’s removal is that is was “due to an unresolved issue”. If Blockchain’s 120,000 users are unhappy […]
News - Callum Tennent 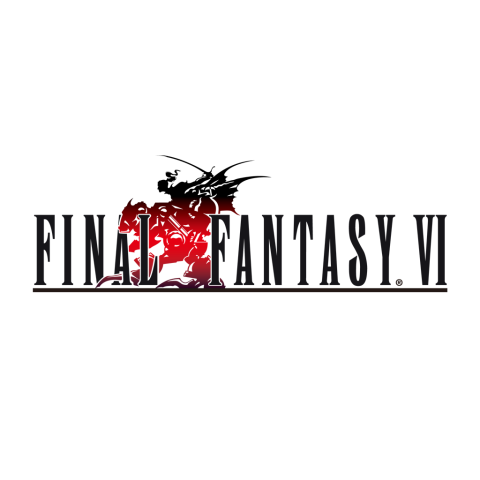 Final Fantasy VI arrives on the App Store, geeks rejoice. Could VII be next?
The day that a million RPG purists have been waiting for is finally at hand – Final Fantasy VI is now available on the Apple iOS App Store. Whilst this may not be particularly surprising, as Square Enix has already brought the preceding five titles to Apple’s handheld devices, it’s arguably the most important release […]
News - Callum Tennent
Google’s Nexus 8 to arrive in April after disappointing 7 sales?
The Nexus 8, a device that’s been rumored since the end of last year, could be arriving at the end of April. DigiTimes is reporting as much. The outlet cites Taiwan-based sources in saying that the Nexus 8 will launch towads the back end of Aprill following unsatisfactory sales of the 2013 Nexus 7. Also […]
News - Jamie Feltham