Blackphone, maker of ‘the world’s most secure smartphone’, is working on a tablet 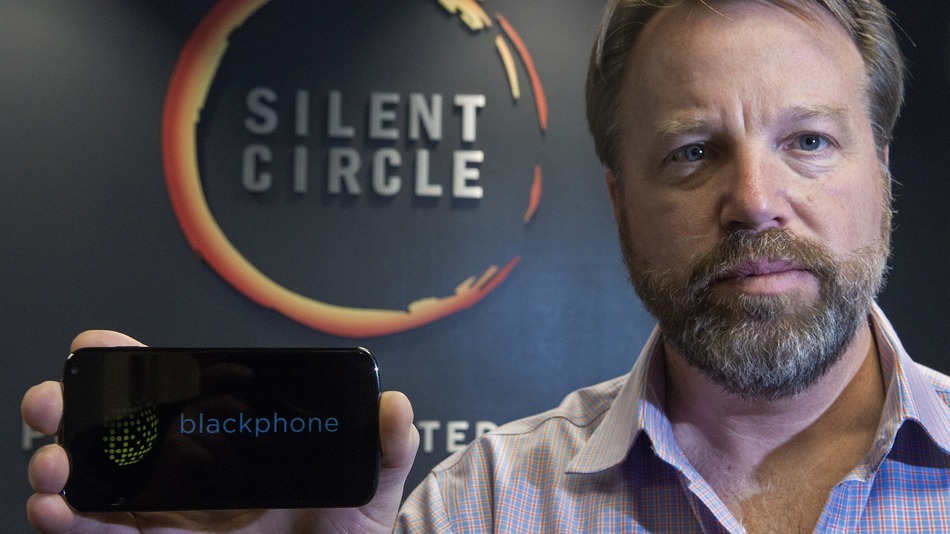 Good news for the extremely important or extremely paranoid (or both): Blackphone is creating a tablet.

The company released its first mainstream device earlier this year, the Blackphone BP1. It runs on a proprietary operating system called PrivatOS, with everything geared to be as unhackable, untraceable and generally as secure as possible.

“We are in fact working on a tablet. We are not ready to disclose the exact features, but we want it to be a high-end tablet,” Jon Callas, chief technology officer of Silent Circle and Blackphone co-founder, told news network CNBC. “We want it to have the features people who use it every day will demand from it.”

It should benefit from all of the perks of the BP1, including a Wi-Fi manager which prevents tracking and a pop-up blocker which cuts off ads at the source. The BP1 also doesn’t permit access to the Google Play Store in the interest of security, instead featuring a suite of apps made by Blackphone itself. Callas promises the inclusion of a major app store soon, along with support for apps like Facebook. They remain unavailable for now though, as apps which utilise tracking and store data would counteract the point of the device. 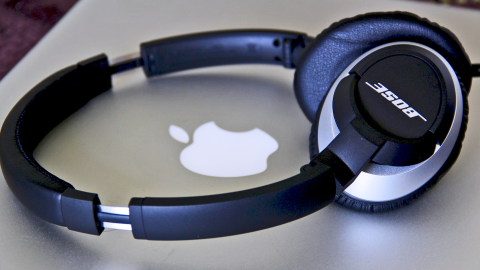 Apple to stop selling Bose products at its stores in effort to drive Beats sales
In case you missed it, Apple acquired premium headphones maker Beats Electronics earlier this year for an estimated $3 billion. In light of that buyout, Apple is now doing its utmost to further boost sales of the company’s audio headsets in its stores by slowly eliminating its rivals from its shelves. Bose is the first […]
News - Saqib Shah

Samsung to debut new Wi-Fi tech with five times higher speeds next year
Samsung is promising that its currently in development Wi-Fi technology will significantly boost wireless Internet speeds when it launches next year. The Korean manufacturer says its 60GHz Wi-Fi will offer speeds up to five times higher than current rates. Breaking that figure down further, Samsung states that its new tech will offer data transmission speeds […]
News - Saqib Shah 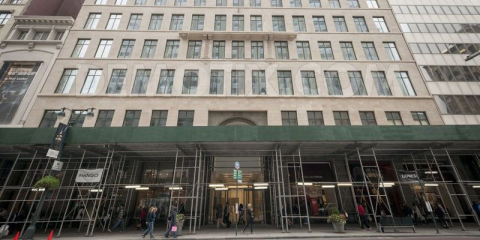 Minecraft: Pocket Edition coming to Windows Phone confirms Mojang
Although Microsoft’s acquisition of Minecraft creator Mojang made it an inevitability, it has now in fact been confirmed that the mobile port of the game is coming to Windows Phone. Despite concern within some sectors of the games industry over the nature of Microsoft’s $2.5 bn buyout of the indie developer, the arrival of Minecraft: […]
News - Saqib Shah