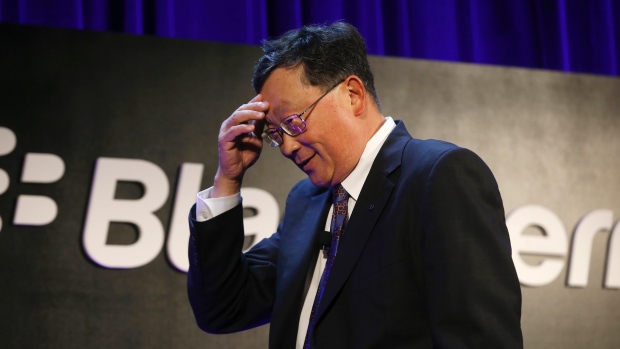 We hate to be the bearer of bad news, but it seems the forecast for BlackBerry has somehow managed to get worse.

The company has always had a foothold in Europe and the US but now it seems its grip on the former  is loosening.

Consequently, research group eMarketer claims that BlackBerry’s UK user base will fall below that of Windows Phone.

Only last year, BlackBerry had almost double the amount of users as Microsoft’s OS with 3.6mn in comparison to 1.9mn. By the end of this year, however, that figure will have plummeted to 2.4mn for the ailing manufacturer – whereas Windows Phone will have risen to 2.7mn.

WP’s growth may be due to the proliferation of Microsft’s platform, with Nokia devices constantly growing in number and the OS making it onto other handsets, such as the recently launched HTC One M8 with Windows Phone.

Meanwhile, Android and iOS will continue to dominate the region. Both will show signs of growth this year, with Google’s OS hitting 19.3mn users and Apple’s platform reaching 11.1mn.

Between them, Android and iPhone devices will 53% and 30.5% of the smartphone market by the end of 2015, according to eMarketer.

By then, BlackBerry’s user base will have declined even further to just 1.5mn.

All this despite the company desperately trying to turnaround its fortunes. As recently as September of last year, BlackBerry for rid of its Chief Executive Thorsten Heins and replaced him with John Chen.

Chen has focussed on BlackBerry’s core target of secure messaging for enterprise owners. The company maintains its high-profile list of users, with David Cameron recently stating that he still relies on his BlackBerry.

BlackBerry is also planning a launch of a new product; the BlackBerry Passport, a square phablet with a traditional QWERTY keyboard. 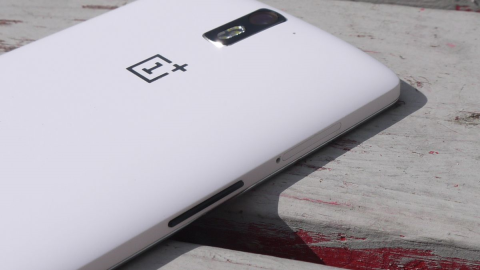 My OnePlus One exploded in my pocket, says owner
Just when we thought things were heading back to normal for OnePlus, after a rocky few months of delays and online backlash, the company is back in the headlines. A user of the company’s OnePlus One smartphone has taken to its forums to report that the device blew up in his pocket. The user, known […]
News - Saqib Shah
Sony Xperia Z3 specs confirmed by Chinese site, virtually identical to the Z2
For whatever reason, Sony’s product cycle ended up a little bit wonky this year, and as a result we may be looking at two flagship handsets within six months from the Japanese manufacturer. We’ve know this for a little while now, as the rumours of the existence of the Sony Xperia Z3 started cropping up […]
News - Callum Tennent 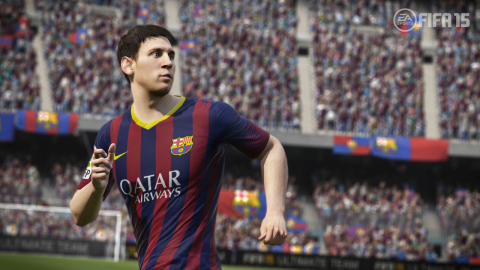 FIFA 15 roundup (UPDATE: UK cover star revealed as Eden Hazard!)
EA has announced several country-specific release dates and revealed the box cover art for FIFA 15. The latest addition to the long-running football sim franchise will hit UK shelves on 26 September. That’s a slightly longer wait than the release date for other continents. First to receive the game will be recent soccer advocates the […]
News - Saqib Shah