Blackberry may release a bacteria-free smartphone 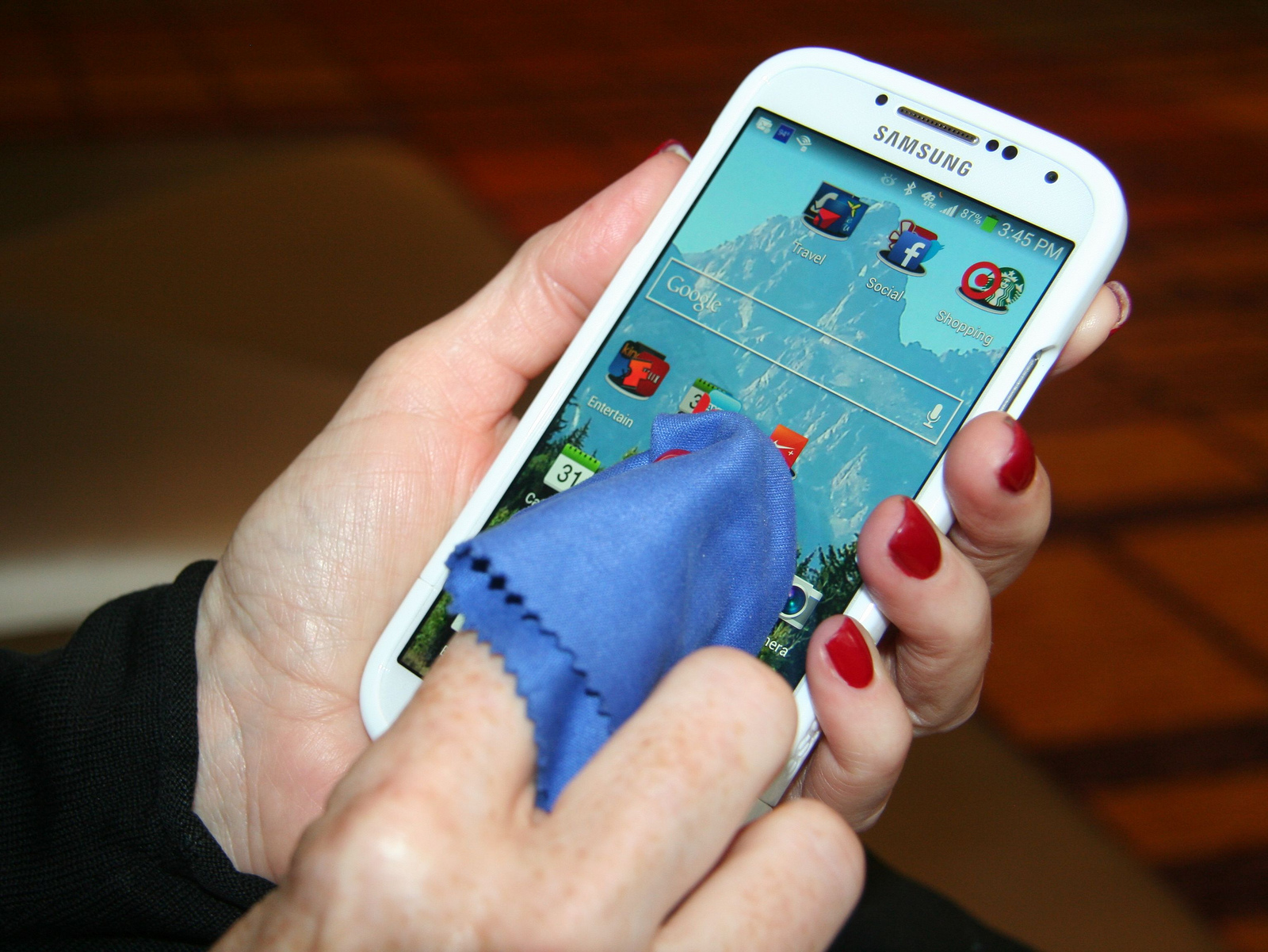 Blackberry could be venturing into the medical sector by releasing a bacteria-free device for hospital workers and staff.

Blackberry are trying to manoeuvre their way into the business sector again, this time by targeting the medical community. Company CEO John Chen announced near a hospital in Toronto that Blackberry is partnering with ThoughtWire and Cisco Systems Inc. to provide hospital workers with a new ‘portable messaging and alert system’. The device will supposedly be fully germproof in an attempt to stop the 25,000 bacteria that infect your smartphone every day.

The device would only be available for hospital personnel and not regular consumers, though if the technology was lucrative enough it would likely filter to them as manufacturing costs reduced.

Blackberry has been keen to claw back some of the business market and this could be a good start. While the CEO hinted at the idea, the company did stress that they are only ‘considering’ the possibly. An interesting concept none-the-less. 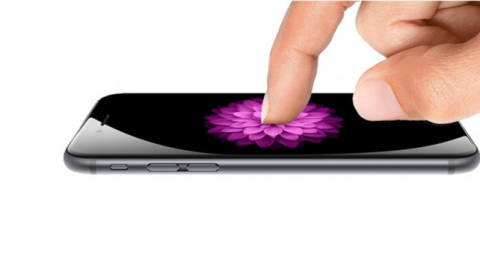 The force is strong in the iPhone 6S
Bloomberg has reported that Force Touch will be coming to the new iPhone 6S and iPhone 7 devices.  The American business website says that Apple Inc. has started early production of the new models and they will include Force Touch technology. The technology was first seen in the new MacBook and uses a combination of […]
News - Thomas Wellburn 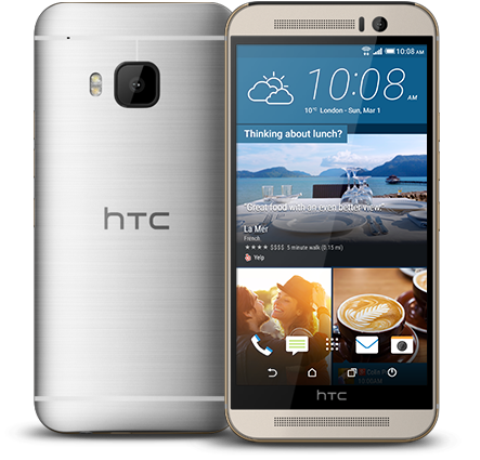 HTC Aero: new flagship ‘Hero’ phone could fly out in Autumn
HTC could unveil a brand new flagship smartphone to its range. That’s according to prolific leaker Evan Blass a.k.a @evleaks.  The Twitter leaker has been out of the leaking game until recently where he name dropped the HTC Aero, apparently launching this Autumn. He claims the Aero is the company’s next high-end handset. It’s likely that […]
News - Alex Yau 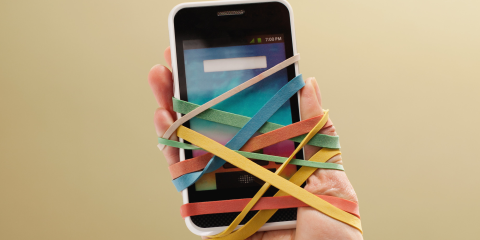 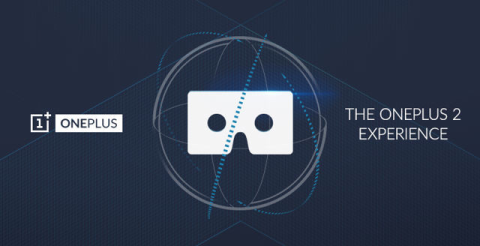 OnePlus 2 to get special virtual reality launch event
OnePlus has today announced that they reveal the upcoming OnePlus in July during the worlds first ever Virtual Reality launch event. Its taken a while but OnePlus has finally revealed the launch date of its upcoming flagship smartphone. You’ll be able to see the device on 7PM PT July 27th which means we only have […]
News - Thomas Wellburn