The best iOS, Android and Windows Phone apps for June 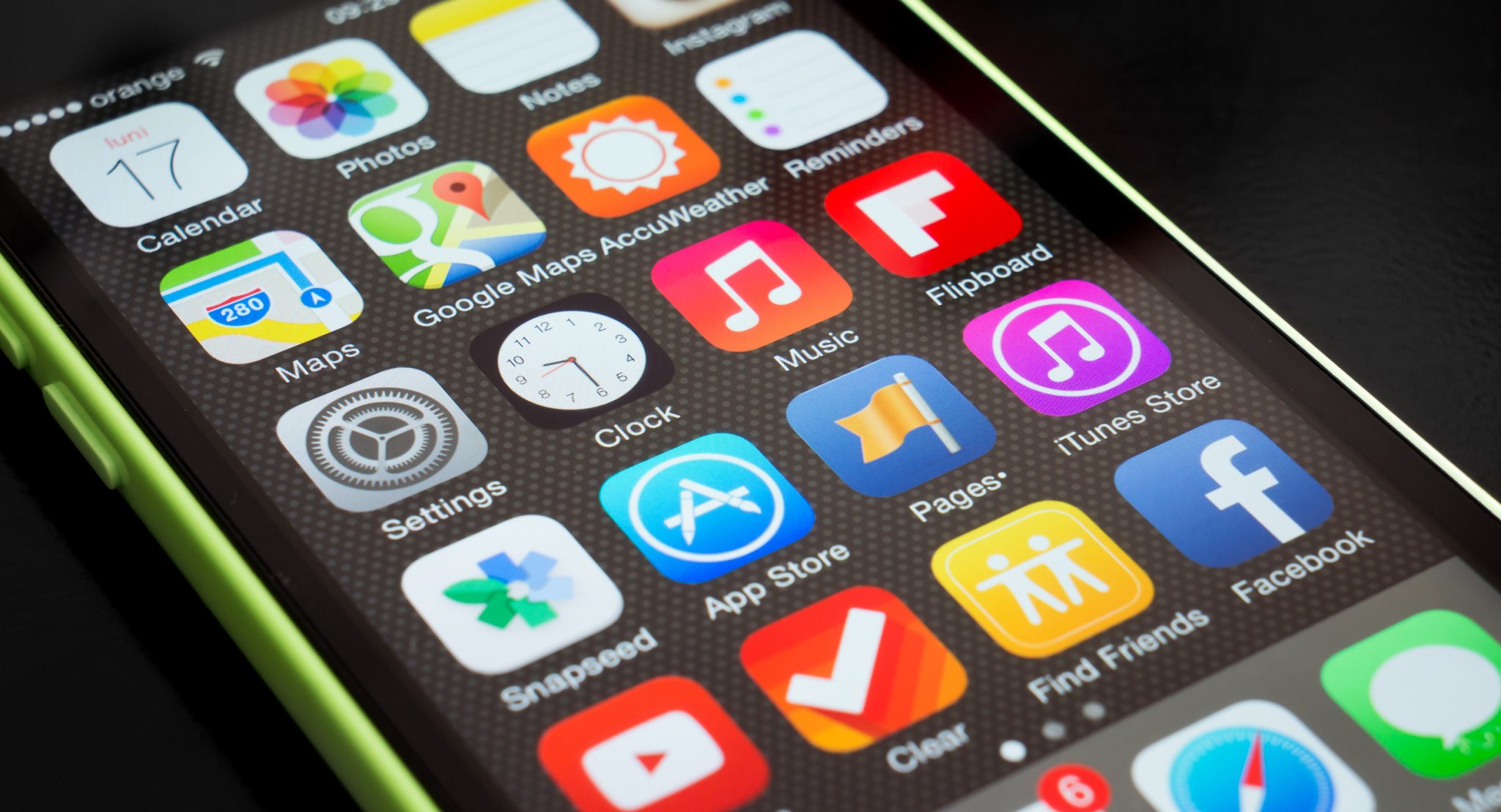 Android apps trump iOS in numerical value this month and, for all you bargain hunters out there, all these apps are absolutely free!

Pushbullet allows you to get your Android push notifications sent from your smartphone to your desktop. That basically means that, like contemporary iOS and Mac devices, you can use the app and its Google Chrome extension to receive texts, app notifications and more on your desktop. It is compatible with both PCs and Macs and even allows you to send files, links or other data between your phone and desktop. For a full guide to its functions and set-up process, head here.

After briefly popping up online and quickly being taken down again, Facebook’s ephemeral (Snapchat-style) messaging app is now available on Android and iOS. The only difference to Snapchat being that in order to see a Slingshot photo or video sent to you by a friend, you have to reply with one too. Keep in mind that unlike Facebook Messenger this is a standalone app that is not synced with Facebook and will not carry over your contacts from the social network. So if you are planning on using Slingshot to send temporary visual content, make sure you tell your friends to download it first.

Whyd started life as a music streaming social network that members could also use to bookmark tracks from various online sources (including YouTube, SoundCloud, Deezer and Bandcamp, among others) in one convenient place via a browser extension. The app retains all the functions from the desktop version within Whyd’s personal UI. This basically means that it’s now even easier to connect with other members with similar music tastes. Additionally, the app has a built-in search engine to help you find the music – from all the aforementioned popular sources – that you’re looking for.

StreamNation’s new standalone camera app Shutter comes with similar image filters to Instagram (albeit more intense) and a video function to boot. However, this isn’t a social networking app. The real benefit of Shutter is the ability to save all the images taken using the app on to StreamNation’s cloud-based servers. Consequently, it allows you to save an infinite amount of images and videos for absolutely free, in turn freeing up a lot of valuable storage space on your device. Users also have the option to make up to 500 images available offline.

Just as it used Summly to create its sleek news aggregator app, Yahoo’s purchase of Aviate back in January has now produced the Yahoo Aviate smartphone homescreen app. The app produces a clean layout on your device and automatically organises your existing apps. Furthermore, Aviate provides you with information throughout the day regarding, for example, the weather, transportation details, and productivity – i.e. synchronisation with email accounts and connection with work conference calls.

Another app that started off as a desktop extension, Ginger seemed ideal for mobile compatibility. Ginger Software specialises in language-enhancement tools (such as spelling and grammar checks) to make it easier to write English correctly. The Ginger Page goes beyond simple spell-checking functions to give you tools that instantly rephrase certain words and provide synonyms, translations and definitions. Needless to say, it comes in handy when writing emails and blog posts and will be helpful to both native speakers and learners alike.

Although it isn’t a new app, SwiftKey is still relevant as it has been made completely free for Android and iOS. The popular third party keyboard app previously cost £2.99 to purchase outright. Additionally, the app has also undergone an update which includes enhanced Emoji support (including – a rather baffling – predictive Emojis function), the ability to add a row of number keys to the top of the keyboard and all-round, back-of-house functionality improvement. iOS 8 users unperturbed by this news, should keep in mind that iOS 8 will be supporting third-party keyboards, allowing iPhone and iPad users to switch their keyboard up to SwiftKey for free.

Not yet available for iOS (although we’re told it’s coming soon), YouTube Creator Studio is a new app aimed at the video sharing website’s content creators. For the first time, creators will now be able to see analytics and manage their YouTube channels via their mobiles. The Android app comes alongside a host of new and upcoming changes to Youtube’s desktop creator channel, including a fan funding option, 60 fps videos and user-contributed subtitles.

An image editing tool from a name you can trust, Adobe Photoshop Express is now available for Windows Phone. It follows the same freemium model as the iOS and Android versions – with basic editing features available for free and more advanced effects obtainable through in-app purchases. The basic controls aren’t that bad either, they include tools for cropping, rotating and removing red eye, as well as controls to fine-tune the look of your photos, including adjustments for brightness, contrast, exposure and clarity. Photoshop Express also includes 22 image filters, with more available through in-app purchasing.   Saved images can be shared to Adobe revel, OneNote and Dropbox among other third-party services. With very few image editing apps on the OS, aside from a beta version of Instagram, Photoshop Express is a must for photography enthusiasts with Windows Phone devices.

The tech industry’s current obsession with health and fitness encompasses both hardware (i.e. fitness tracking wearables) and software (health and fitness monitoring apps). The FN8 app for Windows Phone is slightly different, however. The acronym stands for Fit in 8 and is aimed at people who want a quick workout. The app’s simple interface betrays its simple purpose – to give users seven workout routines that each last eight minutes and require nothing more than a set of hand weights. The app’s home screen contains a large ‘play’ icon, which when pressed begins the eighty second warmup period countdown, allowing you sufficient time to prepare yourself for the main attraction. Next you will begin the seven exercises using the three control functions at the bottom, to stop and start the routine as necessary. The app guides you through the routines using images and audio cues. Overall, while it could use some bulking up itself in terms of functions, FN8 is a great no-nonsense fitness app for people on the go. 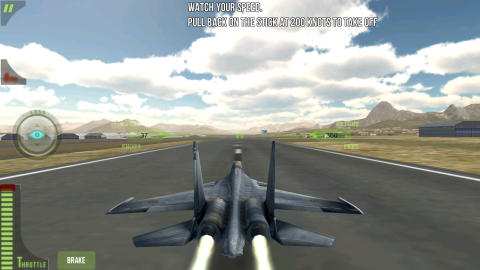 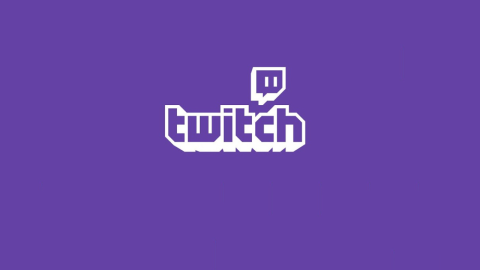 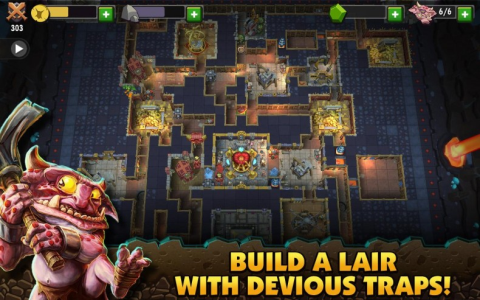