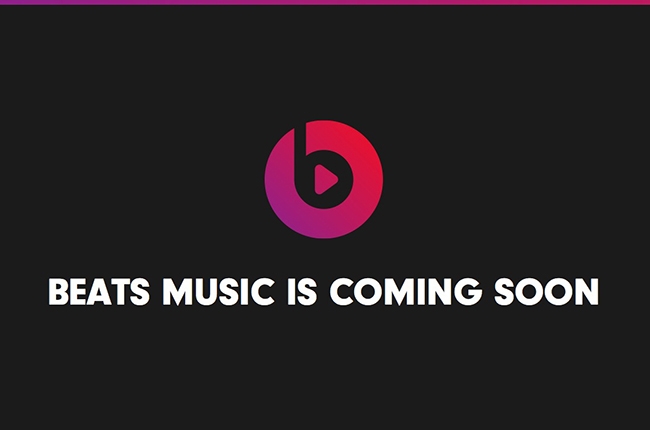 Beats Music is launching today on iOS and Android. A Windows Phone release? It’s just around the corner.

Beats’ Ian Rogers has confirmed that a Windows Phone version of the app will launch on Friday, January 24th.

As far as waiting periods go on Windows Phone apps, that’s not too bad. Until then you’ll have to make do with, dare we say it, MP3s. 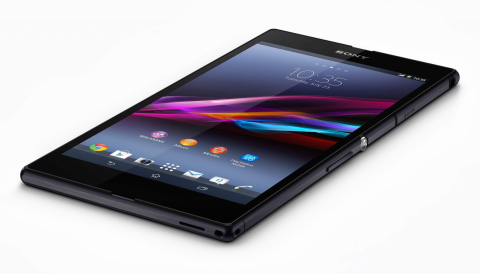 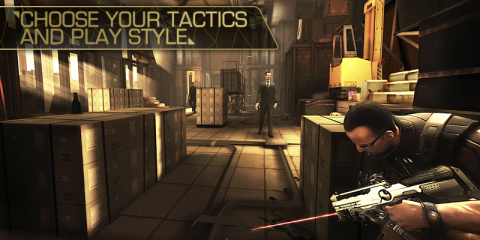 Argos, Amazon drop Premium Wii U price to £180
Argos has cut the price of the Premium model of the Wii U, offering both the console and Nintendo Land mini-game compliation for £180. The very same pack has been matched by Amazon too. The Premium Pack is a black model of the console that has 32GB of storage space on board. Oddly enough Argos […]
News - Jamie Feltham 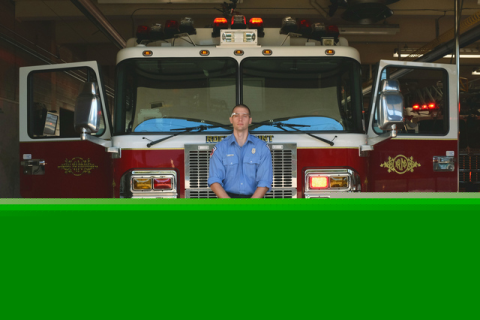 Firefighter starts developing Google Glass app for the job
Google Glass genuinely has the potential to make lives better, but so far we’ve only seen a handful of apps that prove that fact. Firefighter Patrick Jackson is adding one more to that handful. Jackson is developing an app for firefighters that could aid the job immensely. Right now it can push emergency calls to […]
News - Jamie Feltham