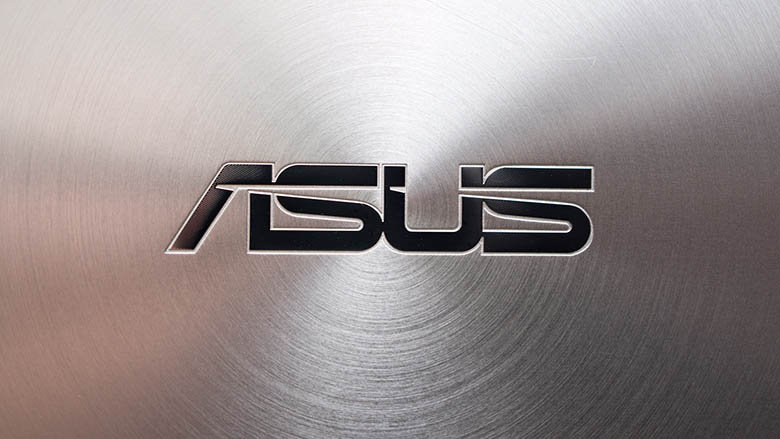 Taiwanese manufacturer Asus, predominantly known for its computers, has revealed pricing and specs info for its upcoming smartwatch – and it sounds appealingly competitive.

A source familiar with the company has told TechCrunch that Asus will launch an Android Wear device in September of this year.

The smartwatch will come packing an AMOLED display and a price that will be lower than the current crop of wearables.

In fact, it is rumoured that the smartwatch will likely cost between $99 and $149 when it launches. That means that it could end up costing up to half the price of the Samsung Gear Live ($199/ £169) and over a hundred dollars cheaper than the LG G Watch ($229/ £159) – both of which are currently available to pre-order on the Google Play store.

Additionally, notable internet leaker @evleaks has stated that the device is nicknamed ‘Robin’ and will be the thinnest in its category. If true, the latter is a smart move by Asus as most smartwatches are – in our opinion – far too bulky at this stage.

Asus has previously discussed including gesture controls on its smartwatch and has claimed that it avoided unveiling the product in time for Google’s I/O event because it didn’t want to “rush” it.

Android Wear devices will have unified design controlled exclusively by Google
Whilst we all love the openness of the Android mobile platform, one thing which is an undeniable pain is the fragmentation of the market. Countless different brands on the OS often receive updates months apart. There’s also the trouble with UI’s and bloatware – for every HTC Sense 6.0 there’s… well, HTC Sense 4.0. There’s […]
News - Callum Tennent
LG G3 Mini spotted in China as the LG G3 Beat, new pics and specs leaked
A new LG smartphone has leaked online under the moniker of the LG G3 Beat, leading to speculation that it is the mini version of the flagship handset. The device’s specs certainly attest to that rumour. A leaked photo from a Chinese source (see below) shows that the Beat comes with a 5-inch screen with […]
News - Saqib Shah

WATCH: This video shows what may well be the final form of the iPhone 6 case
We like to think that we’ve done pretty well remaining calm and level-headed over the spate of iPhone 6 case leaks over recent weeks. It’s important to retain a sense of scepticism regarding these things, and we’re sure that you don’t find it particularly interesting when every single blurry, poorly cropped photo of what may […]
News - Callum Tennent 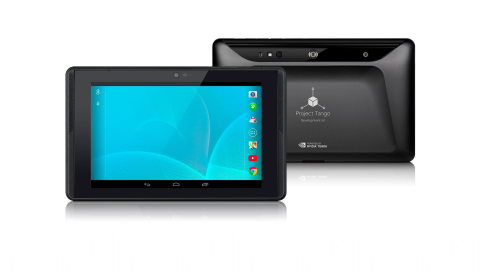 LG to release Google’s Project Tango 3D tablet to consumers in 2015
Earlier this month, Google unveiled its Project Tango tablet with 3D vision capabilities, announcing that a prototype version was available for developers. At its I/O conference today, the company also revealed that LG intends to release a proper Project Tango equipped tablet in 2015. There is now word yet on when the exact release date […]
News - Saqib Shah