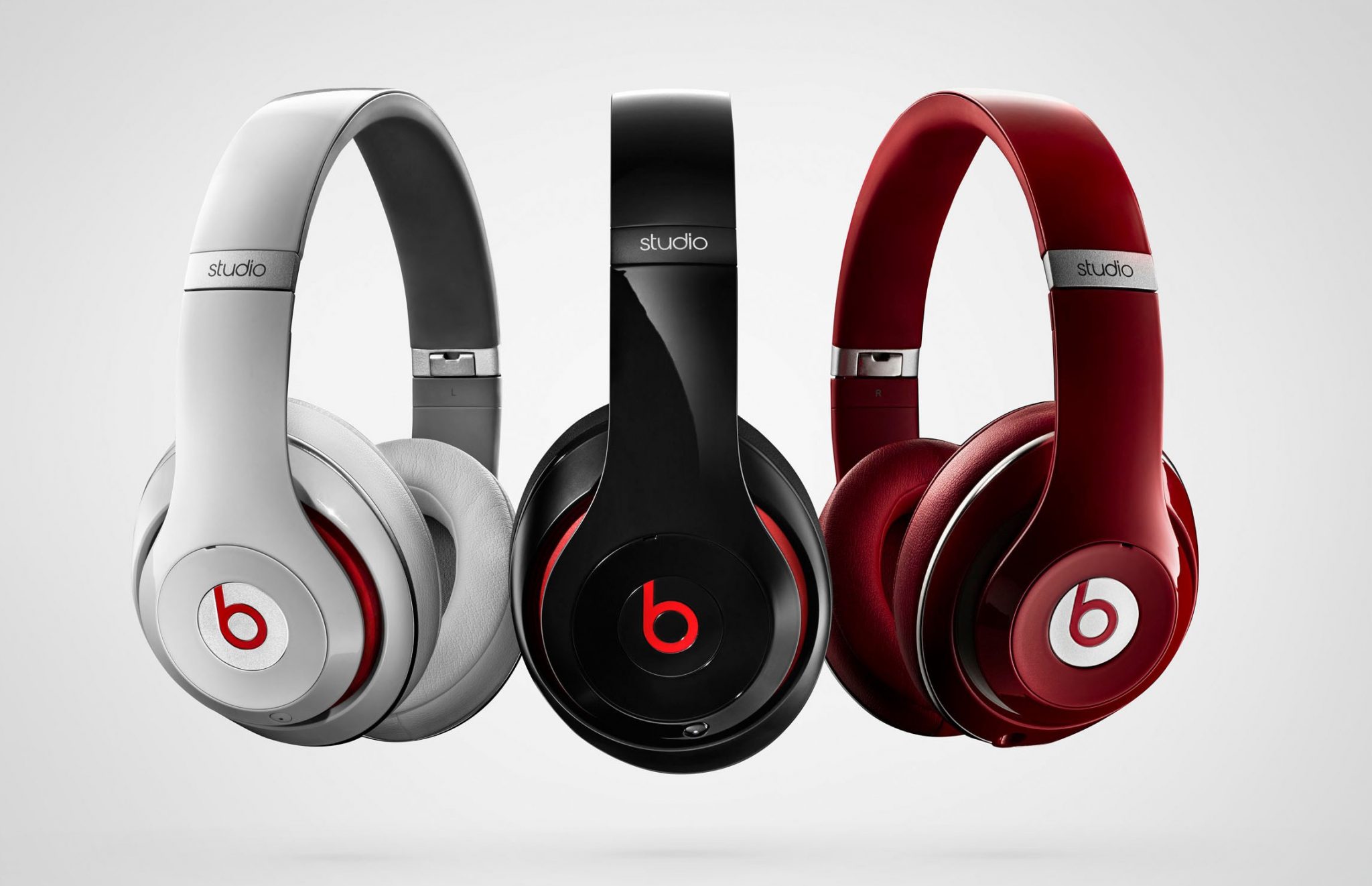 Update:  Tyrese Gibson, or whoever manages his Facebook account, has removed the video supposedly hinting at Apple’s acquisition of Beats mentioned below. However, you can still watch the NSFW clip on Youtube. Just scroll down to the end of this article to see it.

In what is reported to be its biggest acquisition to date, Apple could be in the process of purchasing high-end headphones manufacturer Beats Electronics for $3.2 billion.

If the deal goes through, Apple will acquire the subscription business alongside Beats’ hardware division, with the Beats management team reporting to Apple CEO Tim Cook, according to the Financial Times. The news is also being reported by several other prominent media outlets, including The NY Times.

Confirmation of the acquisition, however, may have come from the man himself and one of his well-known celebrity friends.

In a candid video clip on Facebook, actor/musician Tyrese gibson (star of the Fast and Furious films) congratulates Dre on becoming the first billionaire in hip-hop. Dre himself can be seen in the background.

The NSFW clip is attached below. It certainly looks like they’re having a blast.

The US exclusive Beats Music app is currently outperforming its rival streaming services – such as Spotify, Deezer and Pandora – on the Apple app store.

Co-founders and music producers Jimmy Iovine and Dr. Dre said the poor sound quality of Apple’s earbuds is what initially inspired them to create Beats Electronics in 2008.

The popular brand now owns the biggest share of the headphones market, with its high-priced hardware accessories ranging from $99 to $450.

With no confirmation from Apple, this story is currently developing so stay tuned for more updates as and when they arrive.

Logitech unveils new range of iPad Air 2 keyboard cases
Logitech has unveiled its full line-up of refreshed Type+ and Ultrathin keyboard cases for the new Apple iPad Air 2. Apple released its slim new tablet (the world’s thinnest) earlier this month and now Logitech has updated its iPad keyboard range to fit the new device’s form factor. The Logitech Type+ and Ultrathin keyboards are still […]
Accessories - Saqib Shah
Moto 360 wireless charging hub and heart rate monitor revealed in new pics
We’ve seen plenty of the Moto 360 smartwatch from Motorola in official clips and images. Most of these promotional items have kept the highly anticipated wearable firmly clasped on the user’s wrist. Motorola has also held back from revealing a full-range of specs and accessories for the device. Luckily, that has all changed thanks to […]
Accessories - Saqib Shah

Samsung reveal official Galaxy S5 accessories, including a wireless charger
Samsung has unveiled a range of accessories for its upcoming smartphone the Galaxy S5. They will be available from April 11 ‘ the same day the manufacturer’s new flagship device goes on sale. The S-View cover has a leather look and enables users to see notifications of incoming calls and texts, take pictures and listen […]
Accessories - Saqib Shah

LG G Watch to launch next quarter
LG has unveiled its latest collaboration with Google in the shape of the LG G Watch. The smartwatch  features Google’s new wearables platform called  Android Wear. LG’s keeping quiet on the specs and other details of the new device, but as you can see in the image above Google Now features prominently on the platform. […]
Accessories - Saqib Shah