Apple has officially announced CarPlay, its in-vehicle interface that will be compatible with new Mercedes, Volvo and Ferrari vehicles being showcased at the Geneva Auto Show this week.

Designed to “bridge the gap between” your iPhone and your auto, CarPlay will offer  call control, Siri interaction, and media playback with a simple iOS-like interface. It also allows for satellite navigation using the iPhone’s built-in GPS and mapping systems.

CarPlay has gone through some tweaks since its announcement at last year’s iOS 7 launch. German manufacturer BMW, a partner for the intended launch of the software, is now notably absent and the name has been changed from iOS in the Car to its current, more compact version.

Apple has launched a dedicated CarPlay section on its website to describe the various features of the in-car system. 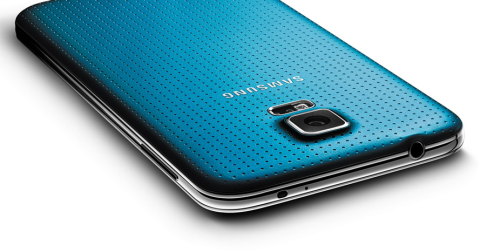 Samsung S5’s storage shrinks, as it is revealed only 10.7GB of its 16GB is usable
Last week at MWC in Barcelona saw the long awaited unveiling of Samsung’s latest flagship smartphone, the Galaxy  S5. But you already knew that. Certainly hyped up to be the must-see moment of the show, many were left slightly disappointed by Samsung’s effort. Not that the S5 is a bad phone, in fact quite the […]
News - Callum Tennent 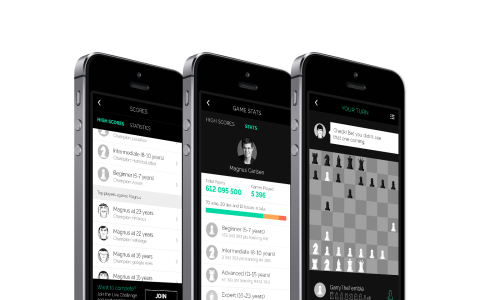 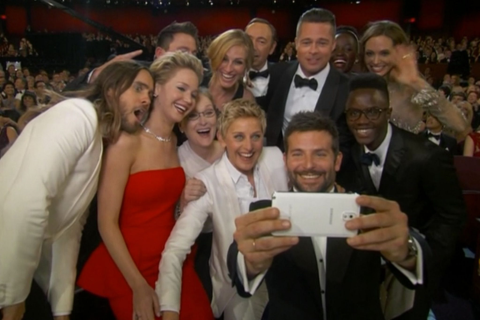 Ellen Degeneres’ epic Oscars selfie becomes most retweeted tweet of all time
This year’s Oscars host had a lot to live up to, as most presenters of the overlong ceremony generally do. Therefore, it’s great to see that Ellen DeGeneres not only managed to drag the decades-old event in to the new century with an inventive photo opp – but she also managed to break records in […]
News - Saqib Shah 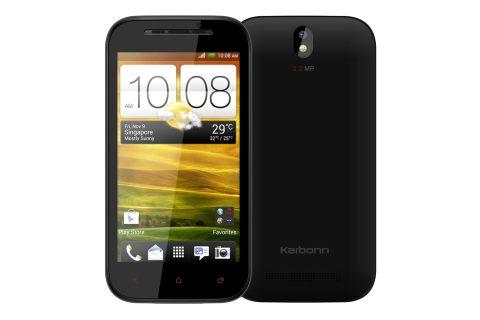