Android 6.0 Marshmallow rolling out to LG G4 in Korea 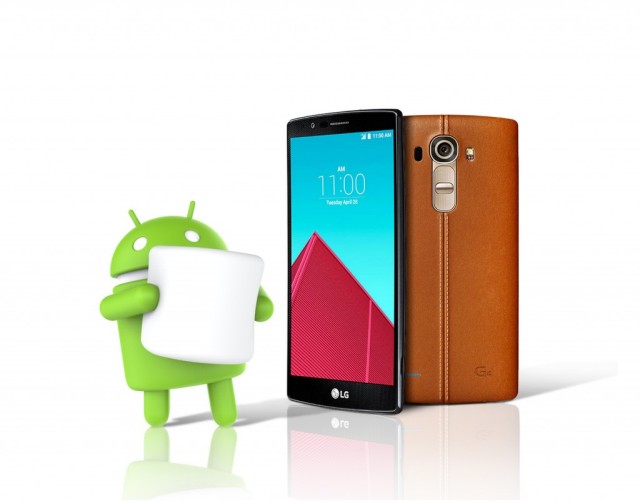 LG was officially the first manufacturer to begin rolling out Android 6.0 and South Korea are the latest country to receive the update. If you cast your memory back to few weeks ago, you may remember that the company released the new update in Poland first, mainly so they could test the software within a relatively small install base. Things must’ve gone well for them, as they’ve now decided to expand the update to new territories.

Next on the list of scheduled rollouts is Europe and the Americas, which we reckon will follow very soon. Well done to LG for a quick and speedy turnover. 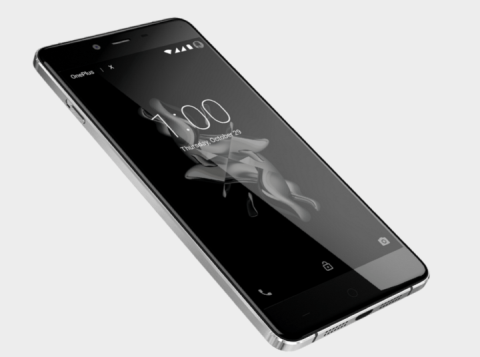 OnePlus X now available for pre-order
The OnePlus X is officially available to pre-order today through an online Chinese retailer. We’ve been eagerly awaiting the release of the OnePlus X for some weeks now and it seems that the device is finally starting to trickle out, with online retailer Geek Buying listing the handset for pre-order. The quoted price is $288.99 […]
News - Thomas Wellburn 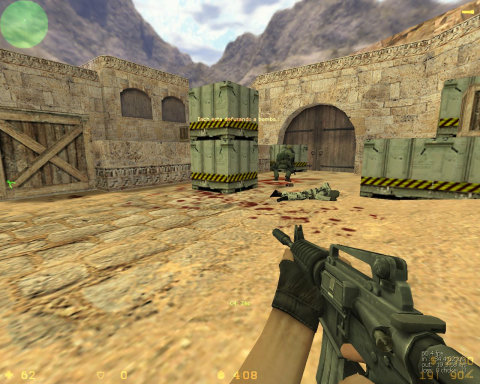 Counter-Strike on Android phones soon
Counter-strike is one of the world’s most popular first person shooters, and might be making an appearance on Android. SDlash3D are porting the game to the Android operating software, currently they are making significant in-roads to making it a reality. Half-Life has already appeared on Android, seen on Nvidia’s Shield devices. Counter-Strike is a mod from […]
News - Manny Pham 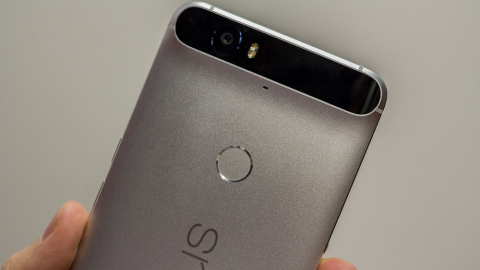 Nexus 6P is bendable
YouTuber JerryRigEverything proved the Nexus 6P can be bent almost easily with your bare hands.  JerryRigEverything put the phone through a gauntlet of challenges involving scratches, heat and now bends. In the analysis it was discovered there was a breaking point almost in the middle of the phone. Where the motherboard ends and the battery begins there […]
News - Manny Pham 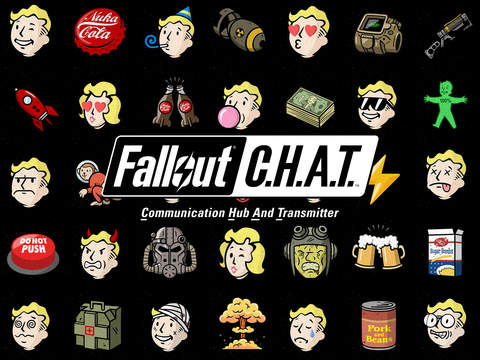 Fallout C.H.A.T available for dystopian banter
In the run up to the release of Fallout 4, Bethesda have released Fallout C.H.A.T a new emoji keyboard. The new emoji keyboard adds to the long list of promotional gimmicks that Bethesda have been bombarding us over the last month. It’s available on iOS and Android for the price of nothing, just like their last […]
News - Manny Pham