An icon returns: is the iPod making a comeback? 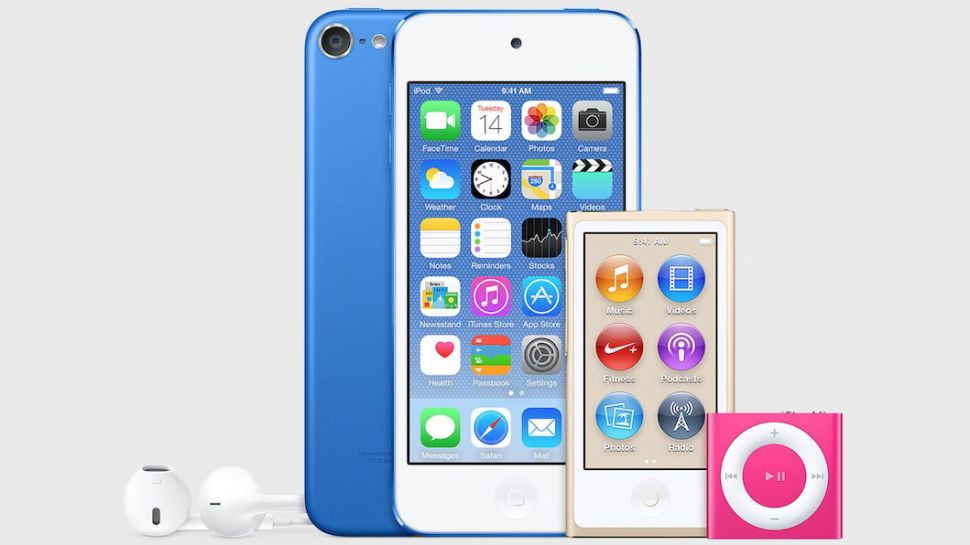 It’s been almost three years since the last iPod was launched, so you’d be forgiven for thinking Apple has ditched the device that ignited its success.

According to 9to5Mac, looking deep into iTunes 12.2’s coding will reveal images showing the different iPods in new colours.

All three iPods – the Shuffle, Nano and Touch – have three colours; gold, dark blue and dark pink shades. There’s nothing in the code to suggest that the music players have been given major upgrades.

Although Apple hasn’t officially confirmed anything, Slash Gear reports that new iPods with upgraded hardware and smaller internal storage could arrive on July 14. According to Slash Gear, Apple Music is the reason for these upgrades.

The decrease in storage capacity means that these devices could be cheaper and could tempt more users who are after an affordable standalone music player.

Again, nothing has been officially confirmed by Apple, but keep a lookout just in case these rumours are true. 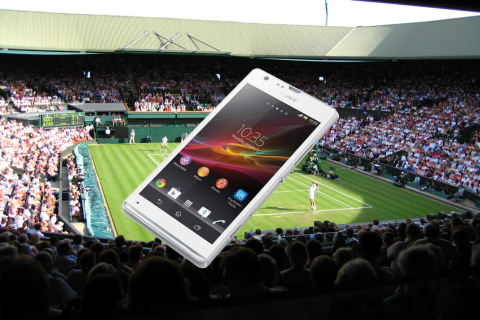 Court appearance: top five apps serving Wimbledon 2015
Wimbledon 2015 is finally here. The annual tennis tournament attracts hundreds of thousands of spectators raring to see Andy Murray, Roger Federer, Serena Williams and many more go for glory on the court. It only lasts for two weeks, however, which is why you’ll want to make the most of the famous tennis tournament. Whether you want […]
News - Alex Yau 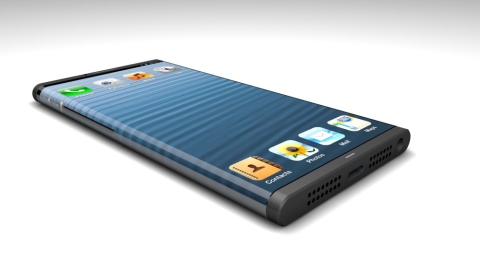 Will the Apple iPhone 8 have a curved screen?
A recent Apple patent for flexible and/ or curved displays has led many to wonder when we will see the technology on iPhone devices. Rumours are circulating of a possible curved screen for future Apple iPhone devices after a patent for flexible and/or curved displays was discovered on June 24th. This was confirmed by an “industry […]
News - Thomas Wellburn
Possible LG G4 S on the horizon
Russian technology wesbite Hi-Tech.Mail.Ru believes that a smaller variant of the popular LG G4 could be released very shortly and has leaked images to prove it. LG are preparing to release a smaller variant of the LG G4 which will feature mid-range specs at a more competitive price-point. Looking exactly like its bigger brother, the […]
News - Thomas Wellburn 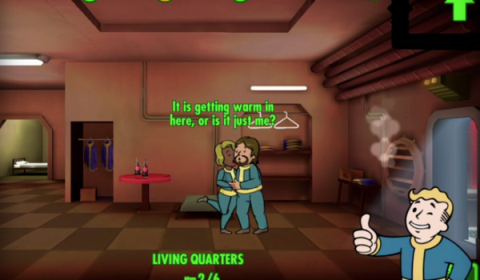 Fallout Shelter bringing the apocalypse to Android in August
Gamers will finally experience Fallout 4 in November.  Whilst iOS users have been satisfying their post-apocalyptic hunger with Fallout Shelter, a mobile game based on the series, Android users have noticeably been left out. That could soon change in August.  Android users won’t feel so left out from August. Bethesda’s Pete Hines responded to a […]
News - Alex Yau