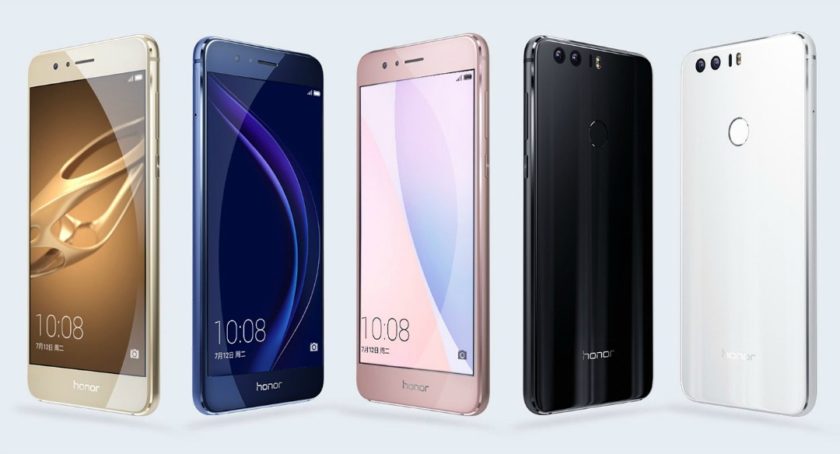 The affordable Honor 8 has been announced with near P9 specs, it’s similar to the Huawei P9 but at a price that won’t have your accountant in tears.

Honor just might pull itself out of Huawei’s shadow with the announcement of the Honor 8, an impressive device on paper. In fact, if we saw the spec sheet not knowing it was the Honor 8, we would have thought it was the recent Huawei P9 with a couple of minor mistakes.

There are so plenty similarities between the two devices so we’ll just sound off what they have in common first. The Honor 8 will have that full HD 5.2-inch display featuring in a 32GB/3GB RAM and 64GB/4GB RAM model.

The dual-camera sensor was leaked heavily beforehand and the leaks prove to be true, and it is looking to be the same camera seen on the Huawei P9, without the Leica co-engineering. Whether it performs as impressive as the P9 remains to be seen. It has a 12-megapixel rear-facing camera and a front-facing 8-megapixel sensor.

The Honor 8 will also have a rear-facing fingerprint sensor, something that Honor devices have featured for a while now, including the Honor 5X. If 64GB of internal memory isn’t enough for you, you can expand it via microSD. There will also be a 3,000mAh battery capacity, which is charged with a USB-C connection.

The powerful and affordable Honor 8 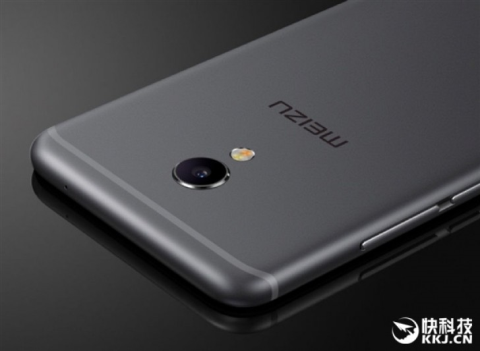 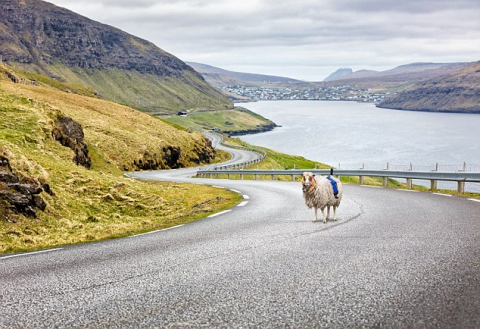 Say hello to Google Sheep View
Move over Google Street View and say hello to the newest mapping king, Google Sheep View. Google’s mapping software is pretty comprehensive here in Europe, covering most of the landscape and even the top of Mont Blanc, the highest mountain in the Alps. However, there’s a few locations where the search giant hasn’t bothered to […]
News - Thomas Wellburn 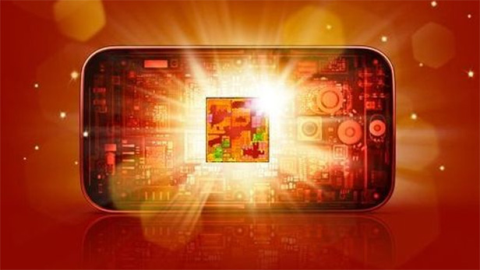 Snapdragon 821 will debut in devices this year
Qualcomm has finally announced the rumoured Snapdragon 821 with a debut device kept secret, but we can expect it later this year.  The Snapdragon 820 rectified Qualcomm’s reputation as a leading chip manufacturer, after so many people were burned by the Snapdragon 810. We meant that colloquially and should probably make it clear no one suffered […]
News - Manny Pham