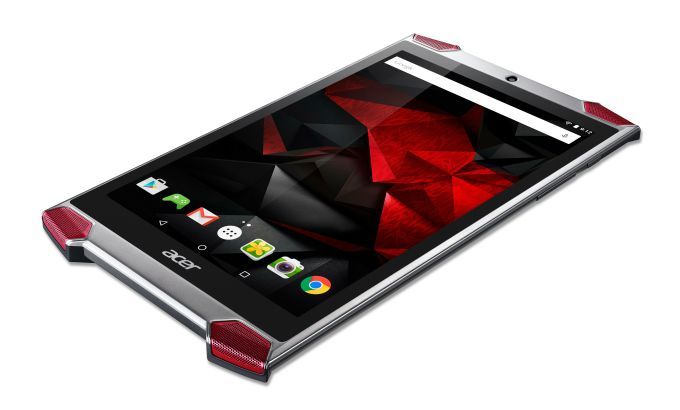 The new Acer Predator 8 gaming tablet is officially available to pre-order from today.

You may remember our IFA coverage back in September 2015 when Acer announced a series of new Gaming devices including a tablet and smartphone. Today, the rather imposing Predator 8 gaming tablet has gone on sale for pre-order in the United States for the surprisingly reasonable price of $300. The device can currently be obtained from three sellers: Acer themselves, TigerDirect and Newegg.

Aimed to compete against the likes of the Nvidia Shield, the Predator 8 features the new Intel Atom x7 which came out at the beginning of the year (not SkyLake). This is the same chip found in the base level Surface 3 (non-Pro model). The four red grilles in each corner of the device double up as speakers to provide virtual surround sound, with audio coming from different portions of the screen according to the action displayed on it. Other features include 32GB of expandable storage and an 8-inch 1920 x 1200  display, giving the tablet a 16 x 10 aspect ratio.

For more on Acer, visit What Mobile’s dedicated Acer page. 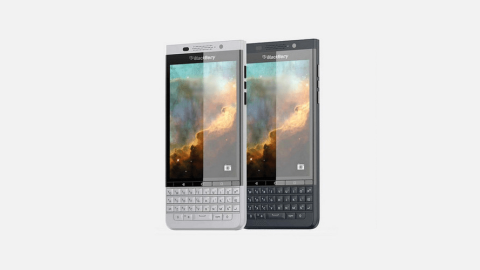 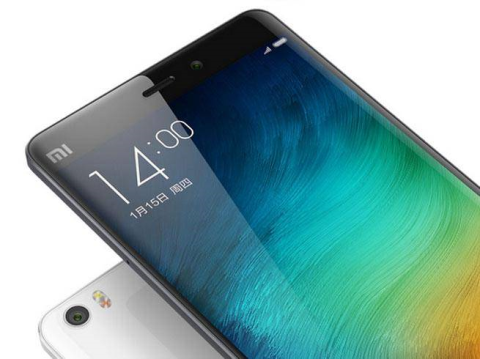 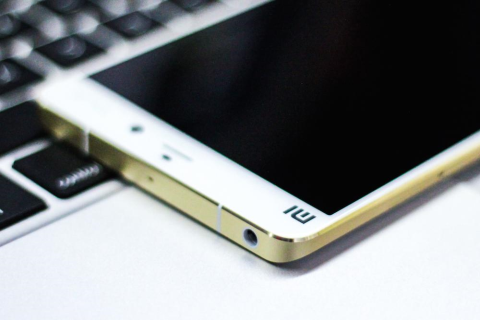 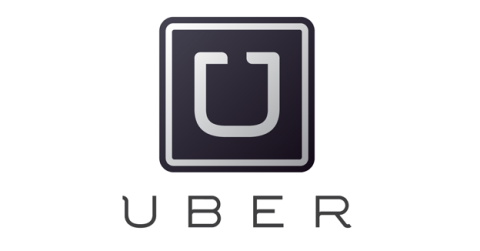 Uber partners with TomTom for mapping data
After failing to acquire Nokia’s maps, Uber will be using TomTom’s mapping data from the navigation company.  Under the multi-year deal, Uber will use TomTom’s map and traffic data, and implement it into their  smartphone app. Financial details over the deal were not revealed. Uber are making an effort to improve their mapping technology to provide […]
News - Manny Pham