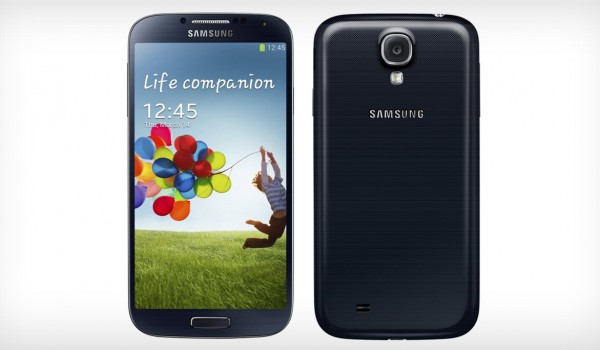 We’ve been hearing reports that Samsung is pushing the release of the unannounced Galaxy S5 forward after slower than expected sales of the Galaxy S4. That still may be the case, but that doesn’t mean S4 sales have been bad – Samsung has confirmed that it’s sold 40 million of them.

The device released back in April this year. It took the new handset just two months to reach the 20 million milestone, but it’s obviously taken a bit longer to double it. Apparently these sales are slowing somewhat, as Counterpoint Research claims that only 5 million units shipped in August.

We’re expecting to see the debut of the Galaxy S5 in January, possibly at CES. That will mean it releases just under a year after the S4. What improvements could it bring?

Source: The Cult of Android 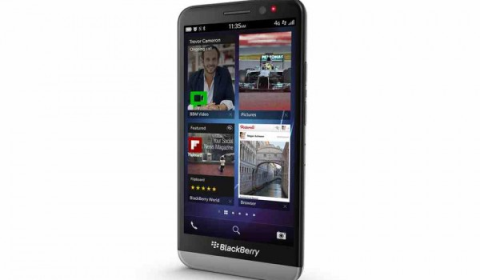 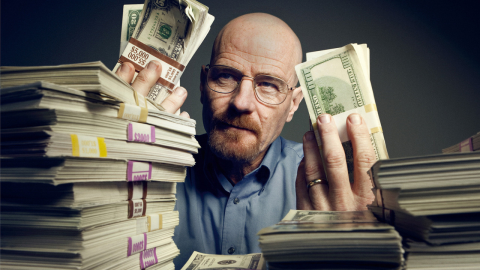 iPad Air ad enlists help of (fictional) drug dealer
Here’s a bit of trivia to start the day. Remember the iPad Air ad with the pencil that debuted on Tuesday? The narrator of that video was one Bryan Cranston. You know, Walter White from Breaking Bad. Cranston’s soft tones assure us that Apple’s latest bit of kit is “extremely simple” but also “extremely power”. […]
News - Jamie Feltham 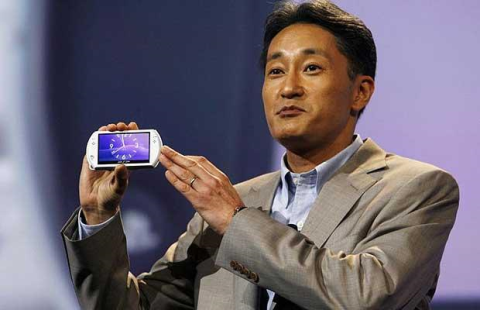 Sony CEO to deliver CES Keynote
The Consumer Electronics Show is always the highlight of the tech year. Which is actually kind of awkward, seeing as it takes place at the start of the year. In 2014, Sony CEO Kaz Hirai will be delivering the expo’s keynote. Hirai has his beginnings in PlayStation, but moved up to the level of CEO […]
News - Jamie Feltham 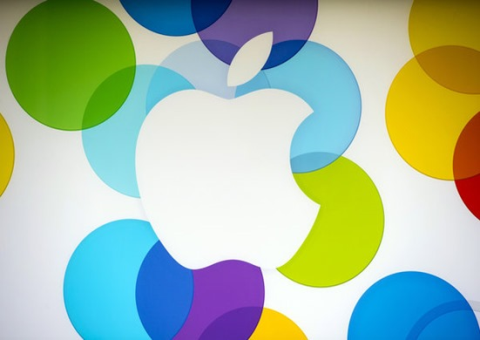