SOE cancels some of its MMOs but teases new ones 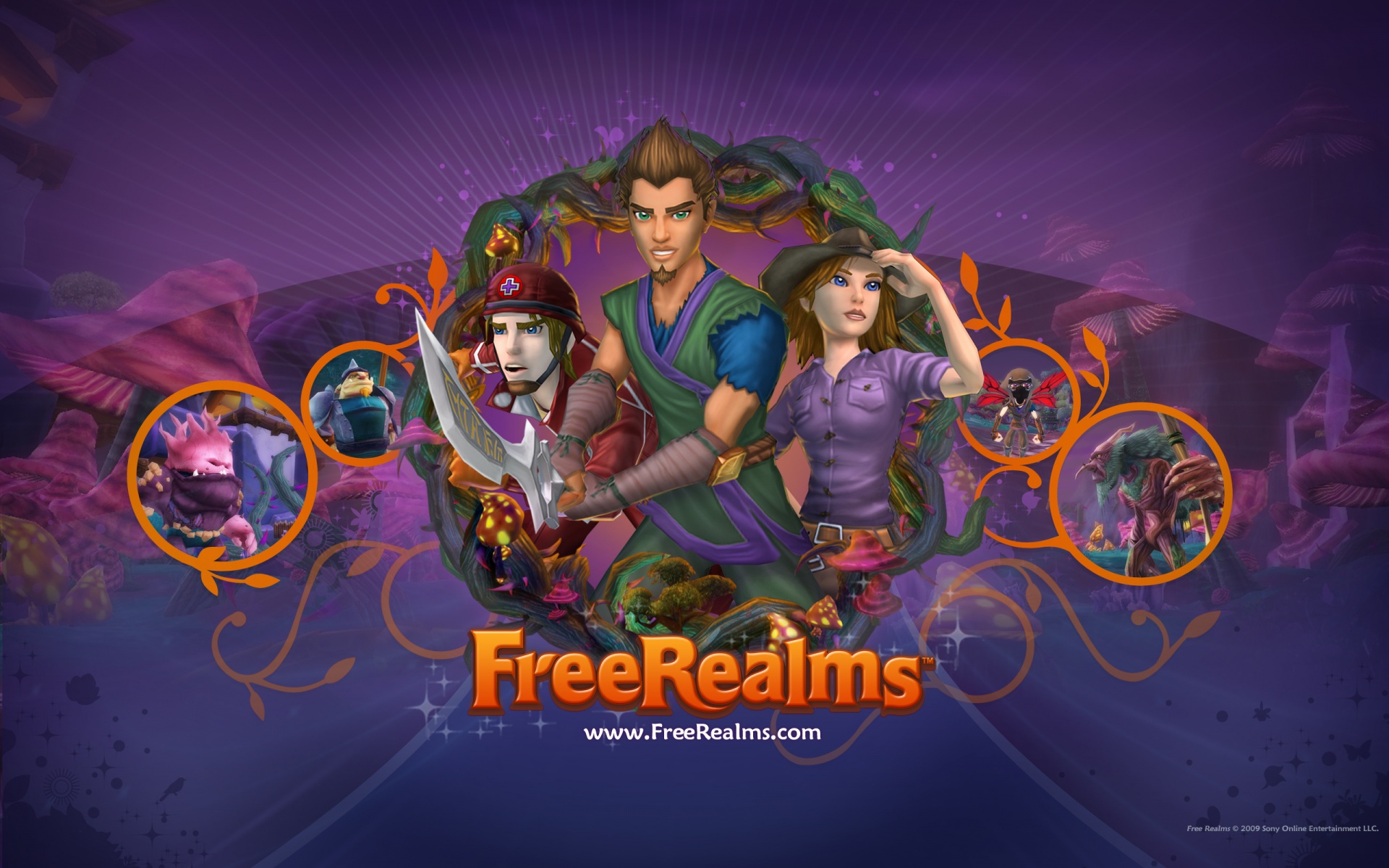 Say goodbye to Vanguard: Saga of Heroes, Wizardry Online, Free Realms and Clone Wars Adventures. Sony Online Entertainment is closing all four of these MMOs in the coming months.

But don’t worry – new MMOs are coming too!

The company reasoned that not enough people were laying the four games listed above for their continued operation. However CEO Johny Smedley also confirmed that: Yes, we will absolutely be bringing EverQuest Next to the Playstation 4!”

So it’s not like the company is in trouble. In fact it’s still-running games like DC Universe Online are reportedly doing quite well. 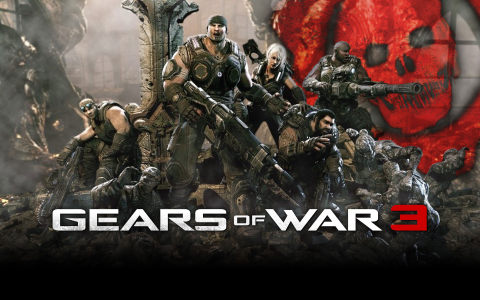 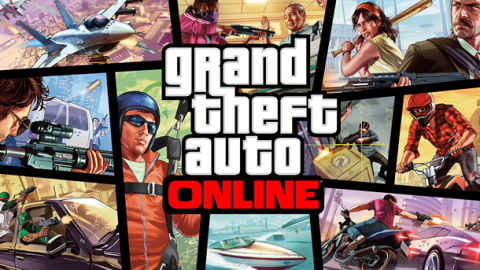 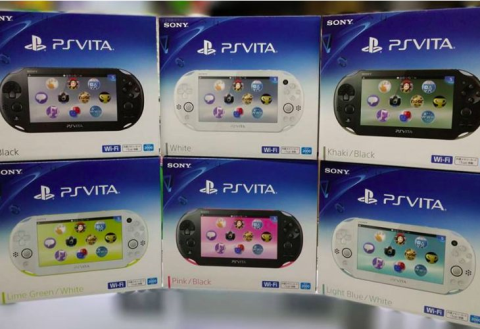 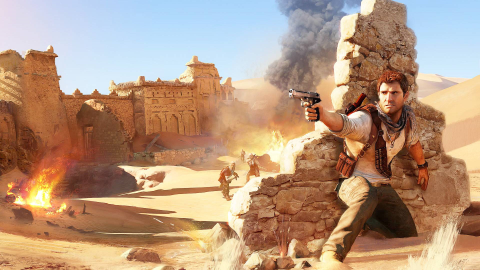