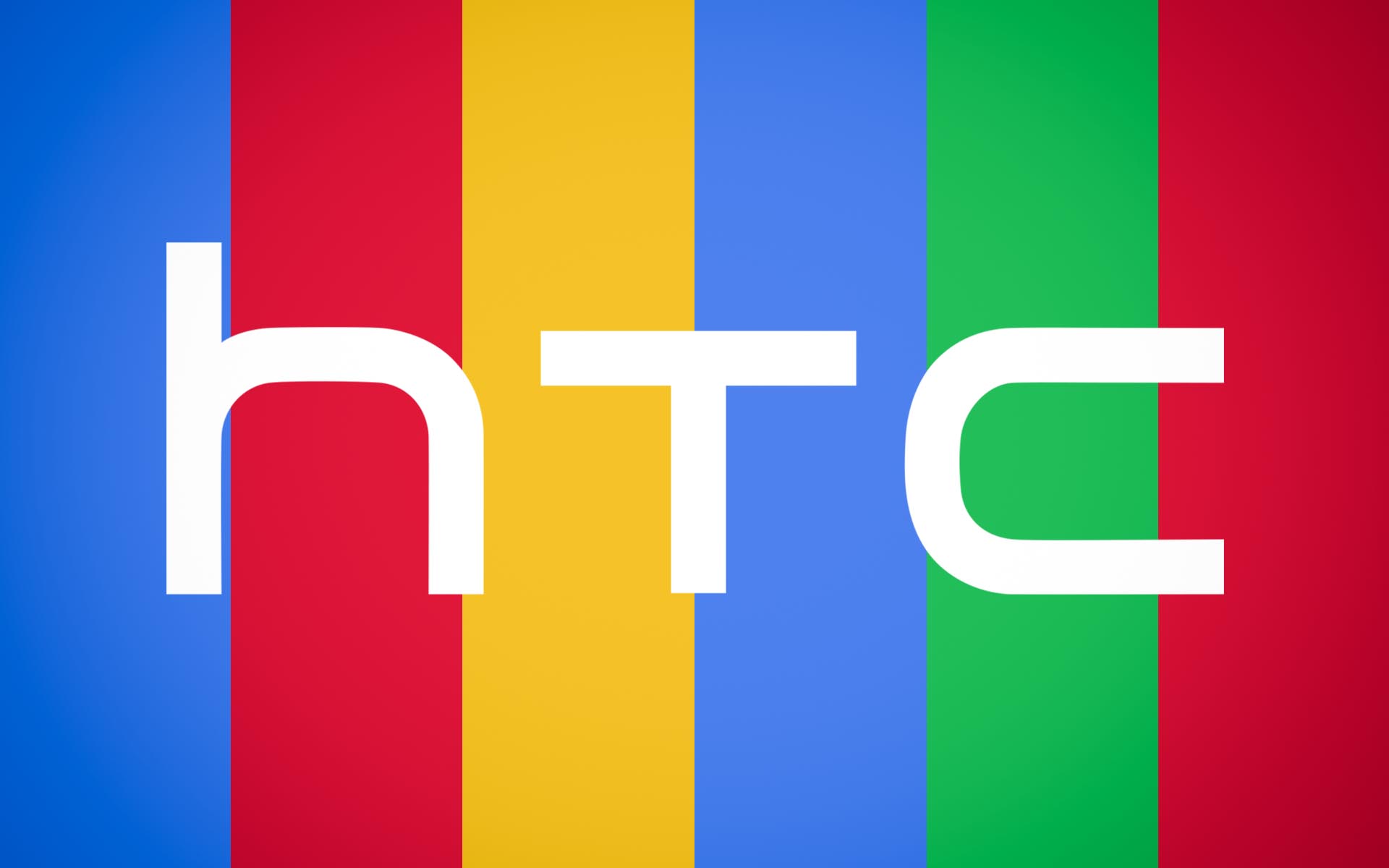 HTC has ceased trading on the Taiwanese stock market in preparation for a big announcement happening tomorrow.

Reports surfaced just under two weeks ago stating that Google was in the process of acquiring HTC for an undisclosed amount. Today, HTC called a halt on all share trading ahead of a ‘pending major announcement’ happening tomorrow. We do know that HTC will be developing the smaller Pixel 2 device on behalf of Google, which is expected early next month. Google has no plans to buy the entire company outright; they are instead more interested in the mobile division only. This means that HTC will effectively transform into a VR company. China Times has also confirmed that HTC Chairperson Cher Wang is remaining near to HTC’s headquarters instead of jetting off to the Tokyo Game Show to promote the Vive, suggesting something big is going down.

Google has been slowly gathering steam as a hardware manufacturer for the past few years, starting with the Nexus devices and moving to Pixel more recently. As the company continues to up its hardware game with various strategic purchases (Motorola for patents, Ex-Apple employee Manu Gulati for custom chip design), this acquisition seems like the final piece of the puzzle.

Google Acquire HTC Pixel Team For $1.1 Billion
Alphabet’s Google has today acquired the Pixel smartphone division from Taiwanese manufacturer HTC for $1.1 billion. The deal will see Google gain over 2,000 HTC employees, which is almost a fifth of the entire HTC workforce, plus a non-exclusive intellectual property license for the HTC name. Both parties agreed to look at other areas of […]
Industry - Thomas Wellburn