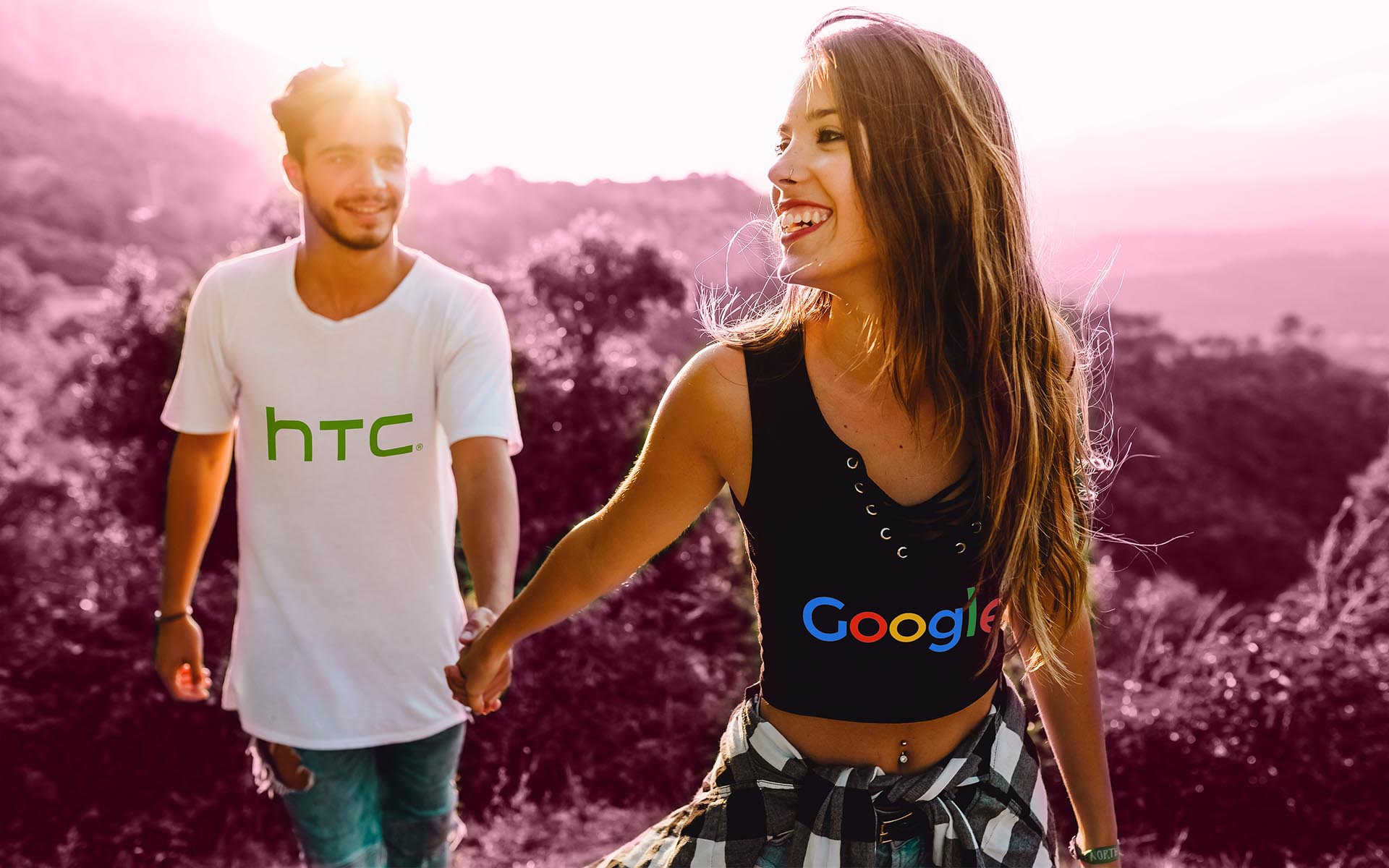 The deal will see Google gain over 2,000 HTC employees, which is almost a fifth of the entire HTC workforce, plus a non-exclusive intellectual property license for the HTC name. Both parties agreed to look at other areas of collaboration in the future.

The deal is not a full acquisition like previously rumoured, but rather a co-operation agreement between the two companies. The Pixel division will stay in Taipei, Taiwan at HTC head office, although they will now be bona fide Google employees. Essentially, the structure of HTC won’t change, as these staff were already working on Pixel hardware anyway. The only difference is that Google has absolute control over the entire process, whereas before it was a joint effort between HTC and Google. This is a smart move on Googles part as previously, their hardware division was incredibly sporadic. Handsets were made by a multitude of companies with no centralised team.

As for HTC, the company will continue making its own phones, and building Vive VR products. If anything, the $1.1 billion should go a long way to helping the ailing manufacturer recover. The deal is expected to close in early 2018.

WhatsApp is Now Blocked in China
Users in China have reported that the popular WhatsApp messaging service is now completely unavailable in their home country. Chinese authorities initially started by disrupting the application, causing problems with users sending multimedia content between each other. The issue had been ongoing for several days, with experts saying it started on Sunday. Users of the […]
Industry - Thomas Wellburn