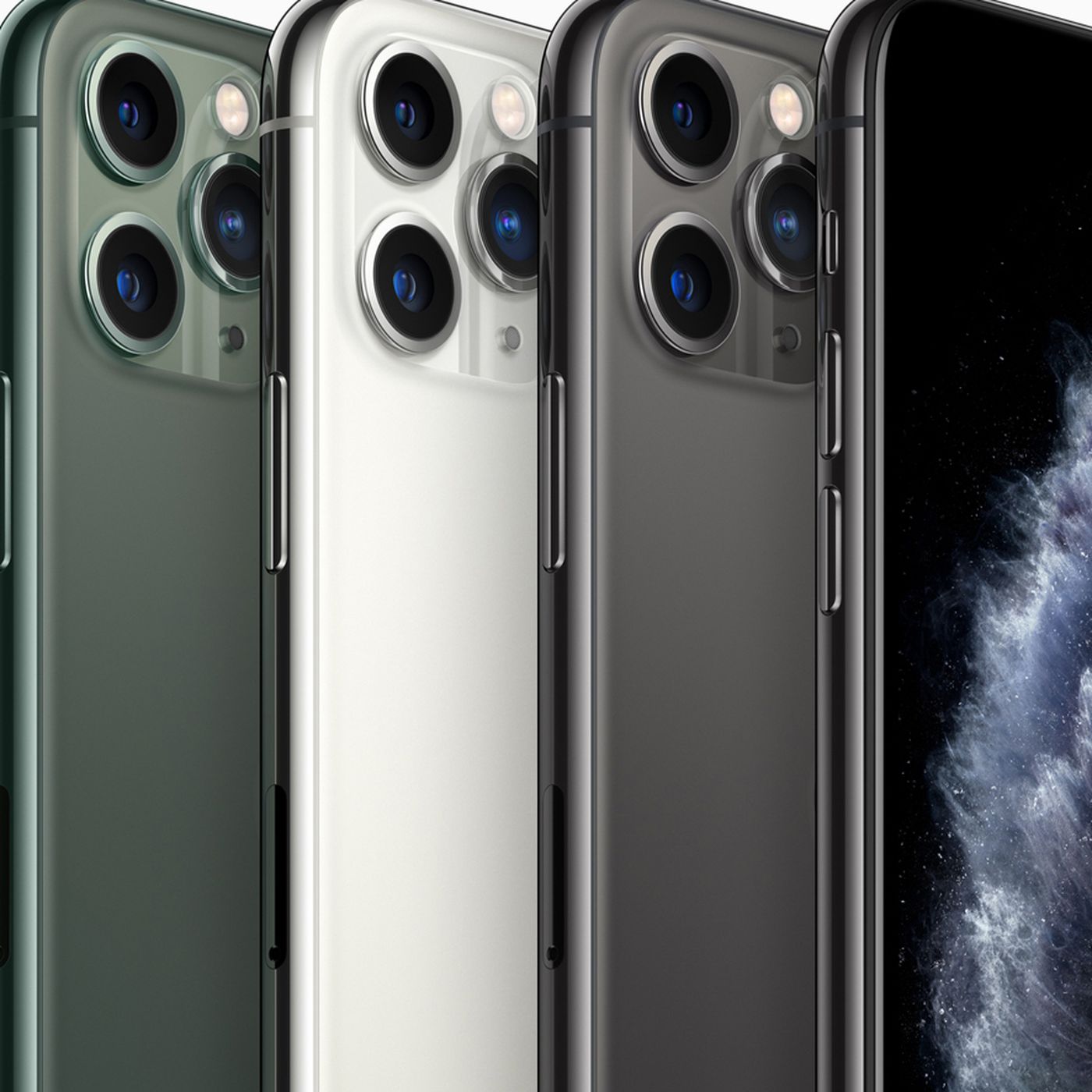 No-one noticed the new Xiaomi superphone. Meanwhile to million people tuned into the Live Stream launch of the iPhone 11 and listened to the crowd whooping and cheering stuff that would have been the norm in 2019. I too tuned in. I really wanted Apple to take my money. My iPhone 7 Plus is nearly three years old. It’s still a great performer. But it is looking a bit shabby around the edges. The thick black bezel, in a new age of infinity screens, is a bit clunky, and the charging cable wobbles in the Lightning port.
So, me and my credit card were on standby A trade-in allowance meant only £650 stood between me and a brand new 11.
It was all distinctly underwhelming.

There is little point me venturing across the £1,000 threshold for the Pro. I’ve no need for that level of camera versatility. And how good do you need a camera to be for Instagram duties? Improved battery performance is nice but nothing that can’t be solved by carrying a power bank. When I analysed the 11’s spec sheet, I wouldn’t be seeing any discernible difference in my daily iPhone experience, apart from the slightly bigger 6.1 inches. Having a yellow or purple coloured phone is neither a deal-maker or breaker. It seemed all Apple was doing this year was launching three quality digital cameras with a phone function attached.

I wouldn’t be surprised in somewhere in Apple’s new flying saucer HQ a team was not war-gaming hiving off the camera technology from the phone as a dedicated Apple camera and producing a much cheaper iPhone with a basic snapper Although 5G is in its infancy the lack of 5G on the 11 IS the deal-breaker. In a year’s time, 5G will be viable. As I keep my iPhones for at least three years it would mean being stuck with previous-generation technology for two years. It’s 99.9 per cent t certain Apple will bring out its first 5G iPhone next September. At which point the 11 will be regarded as obsolete as 5G becomes the new paradigm. It will be a rerun of 4G making 3G-only devices virtually unsaleable, except in developing markets. Yet the Steve Jobs Theatre audience was going ga-ga over incremental features that usually make the tail-end of Samsung and Huawei new product announcements.
Where were the features and functions that have been routine on Chinese and Korean devices for a year or more – USB-C, reverse wireless charging and edge-to-edge displays let alone a phone that folds out to become a mini-tablet.

In the real world players such as Samsung, Xiaomi, Oppo and Huawei are launching devices with photographic, display, AI and VR capabilities that leave the iPhone 11 looking increasingly out of date The Huawei Mate 30 Pro and Galaxy Note 10 are both 5G devices with near-pro quality cameras. Xiaomi is bringing out state-of-the-art tech at around half the price of the iPhone.
Had Apple launched a 5G Folding iPhone, the internet probably would have collapsed under the weight of universal wonderment.
But when Samsung fixed and re-launched the 5G Galaxy Fold Phone the announcement was met with a tidal wave of near-apathy from the national press. Yet no sooner had the Steve Jobs theatre emptied than the rumour mill kicked off its routine “what can we expect from the iPhone 12?” frenzy. This year no-one was predicting a 5G iPhone. But with the aforementioned Far East vendors (and Nokia) bringing out new 5G devices on almost a monthly basis it does seem that Apple is still imbued with a colossal arrogance towards the second Technical Industrial Revolution. Apple’s attitude to memory pricing still continues to be plain greedy. It is also illogical. The base price of RAM has dropped by over 50 per cent in the last couple of years. Yet Apple still charges around £100 for the step up from 128GB to 256GB.

The memory configurations are out of whack with the device’s intended uses..For example, the iPhone 11 Pro is aimed at auteurs who want to shoot movies with this new iPhone. But the entry Pro model gets just 64GB. A serious movie maker won’t be remaking Laurence of Arabia any time soon with 64GB (about 30 minutes of recording time). There’s no 128GB version of the “Pro” videographers. So will have to cough up an extra £250 for the 256GB version and £350 for 512GB. Those who know about such things are also puzzled that a Pro specification iPhone is devoid of a USB-C connector for faster data transfer to and from laptops and desktop Macs for editing and post-production. For the base Pro to ship with 64GB and no USB-C is so odd it’s actually funny.
No wonder nothing was mentioned about storage capacities.  So – will I upgrade to the 11 from my 7 Plus? I can’t see the point. Apple will be hoping a billion other iPhone users will disagree.

What Factors Define Mobile-Friendly E-Commerce Solutions?
Thanks to the advent of cutting-edge models such as the iPhone X and the Galaxy Note 10, more consumers are employing their devices to purchase goods and services than ever before. Let us also not forget that 5G connectivity is just around the corner for the majority of UK residents. These advancements have forced businesses […]
Opinion - Larisa Wong 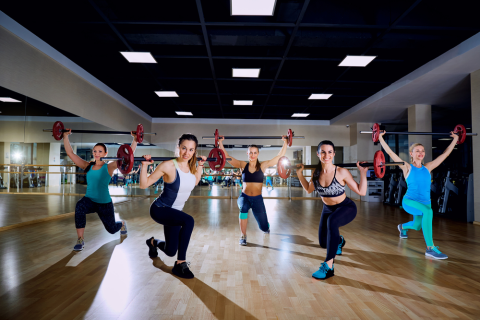 3 High-Tech Trends Changing the Fitness Industry
Technology has impacted nearly every part of our lives, including exercise and fitness. We’re better able to monitor the form, duration, and benefits of exercise. High-tech trends in fitness make it easier and more enjoyable to work out, boosting efforts to staying healthy and fit. Below are three of the most exciting new tech trends […]
Opinion - musa shahzad 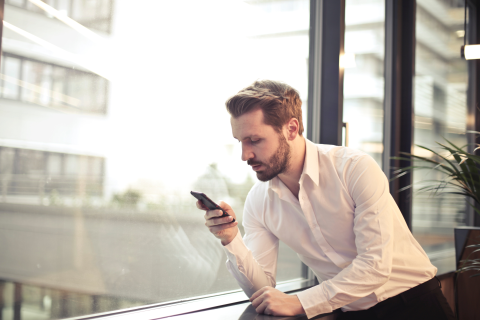 Can Freelance Writers Write Only on Mobile Devices?
Do you know how easy it is to make a video nowadays? Technology evolved so far that we can now film, edit and upload a video with an amazing image and sound quality from our smartphones. One can almost say that technology evolves faster than our understanding of the means we have to exploit our […]
Opinion - Robert Everett

How to stop seeding in uTorrent?
What is uTorrent Portable? Utorrent, stylized “uTorrent’ or now uTorrent Portable for the app, is one of the leading download clients on the Internet today. It offers a service known as “magnet link’ which is an easy and often anonymous way of downloading a file without signing up to a website. Like so many torrent […]
Opinion - William Downhill